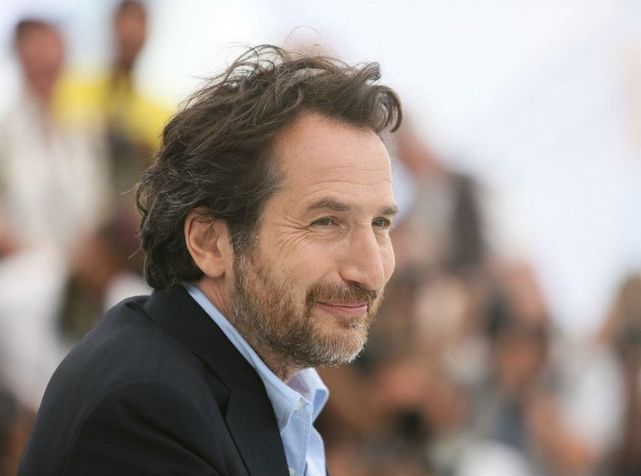 Do not miss this film introduced by Édouard Baer :
MADEMOISELLE DE JONCCQUIÈRES | Sun Nov 4 at 8 PM at the Imperial Cinema 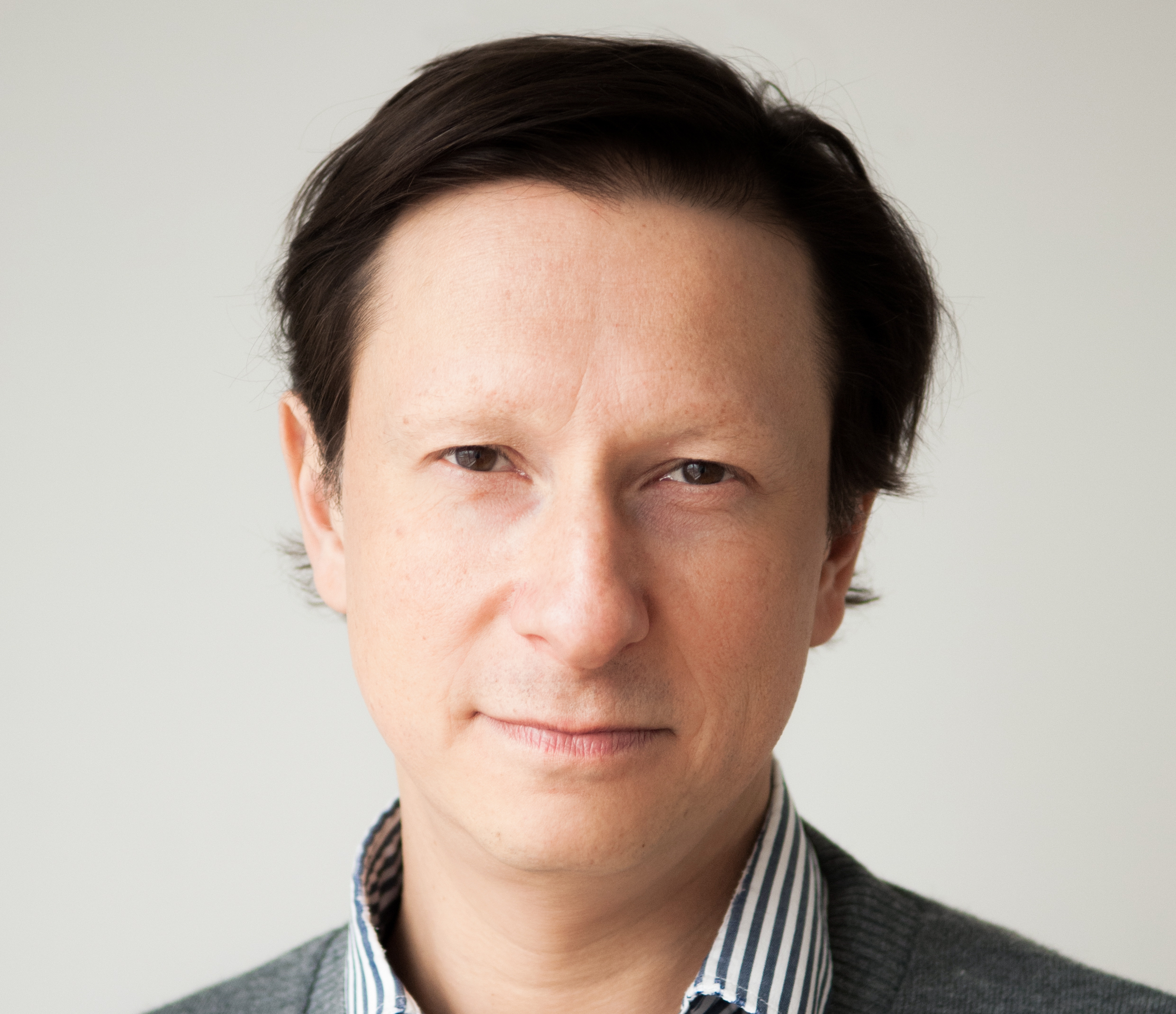 Do not miss this film introduced by Paul Ahmarani :
CONGORAMA | Sun Nov 4 at 5 PM at the Cinémathèque québécoise 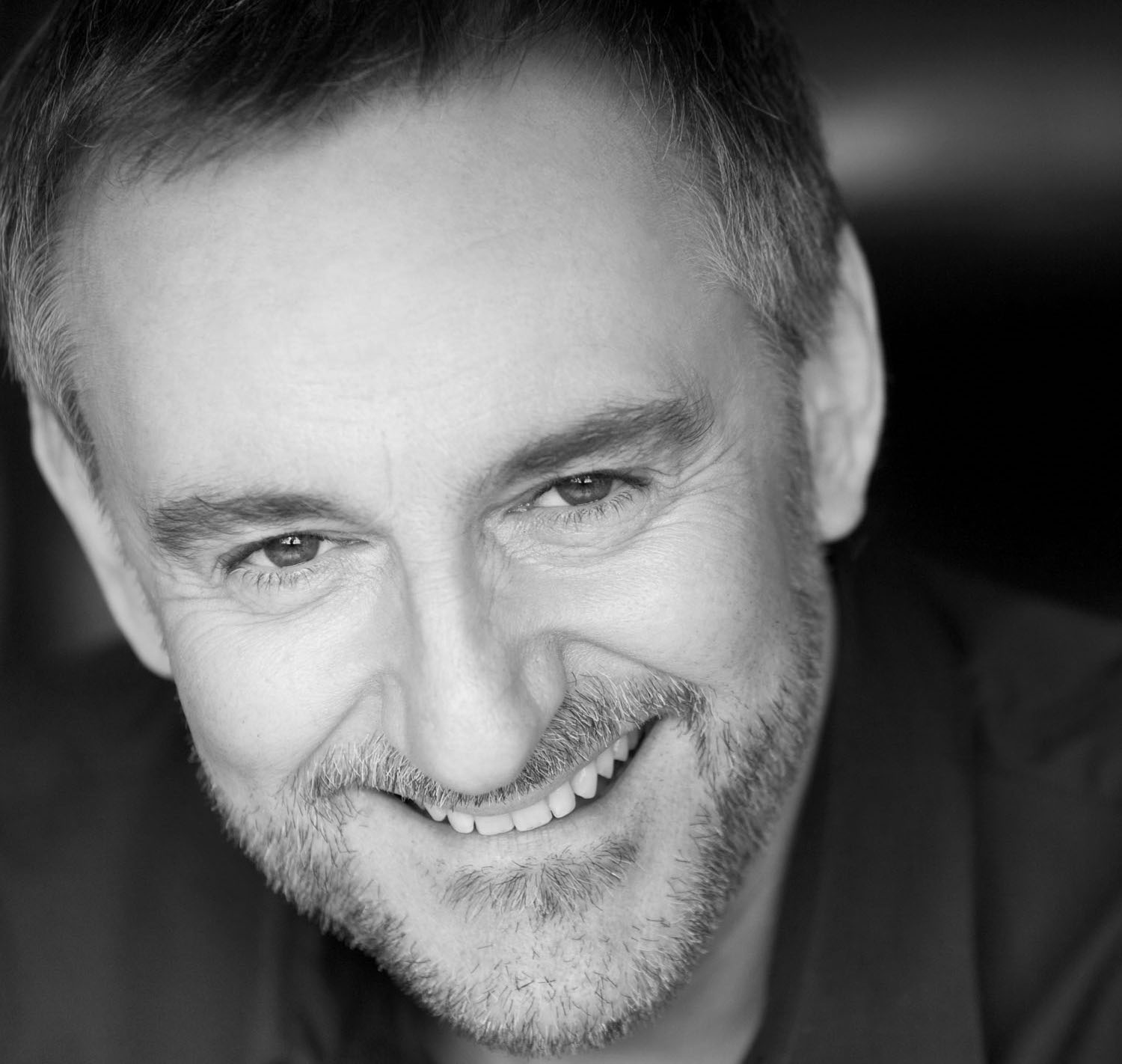 Do not miss this film introduced by Yves Jacques HIMSELF :
A MAN IN A HURRY | Sat Nov 10 at 1:45 PM at the Imperial Cinema 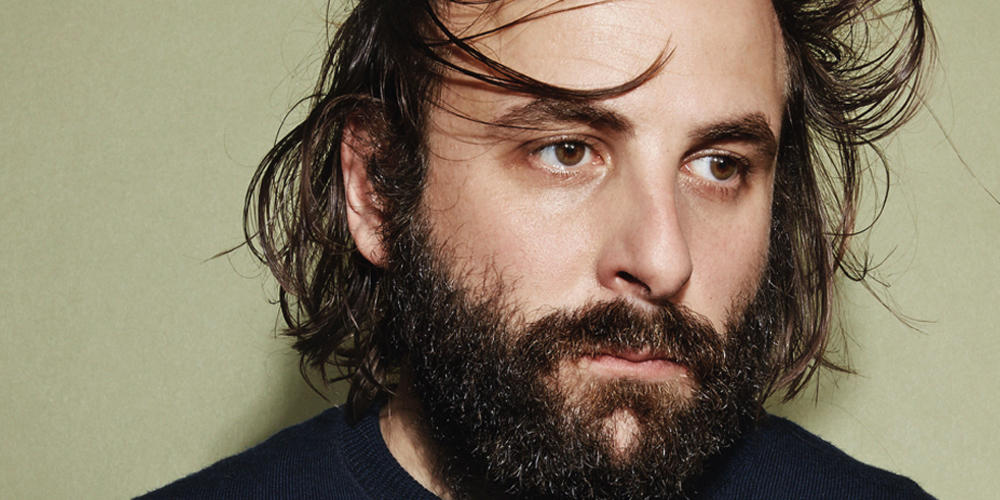 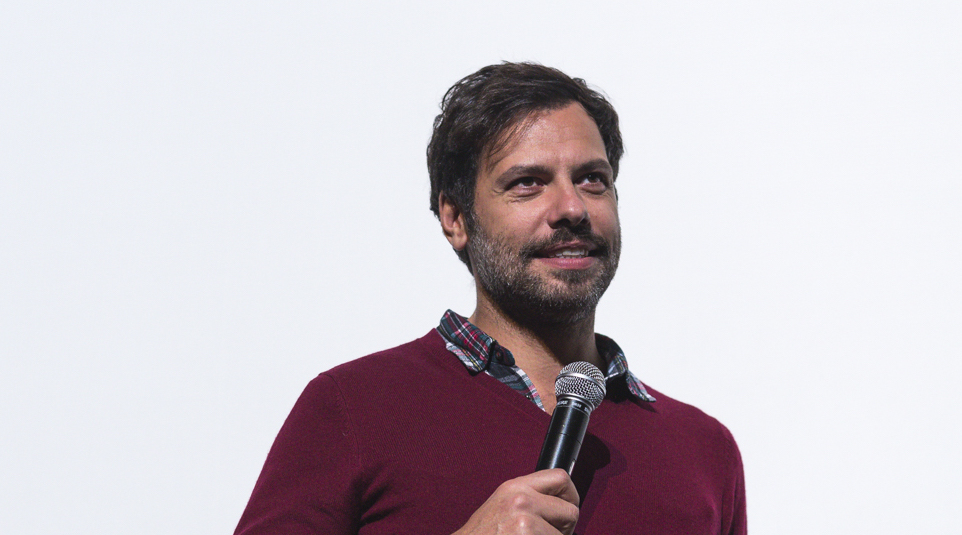 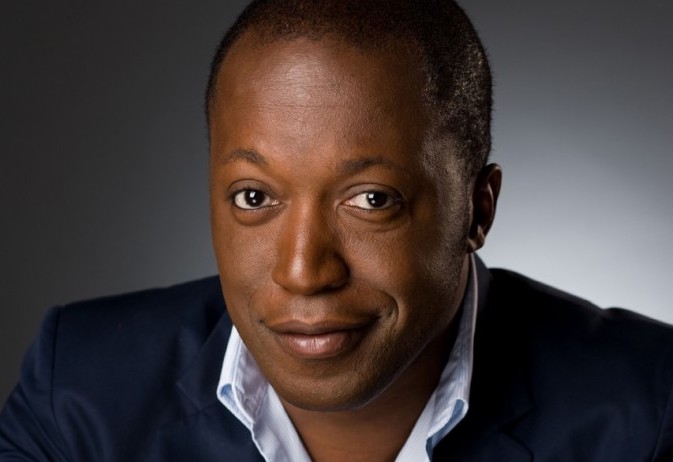 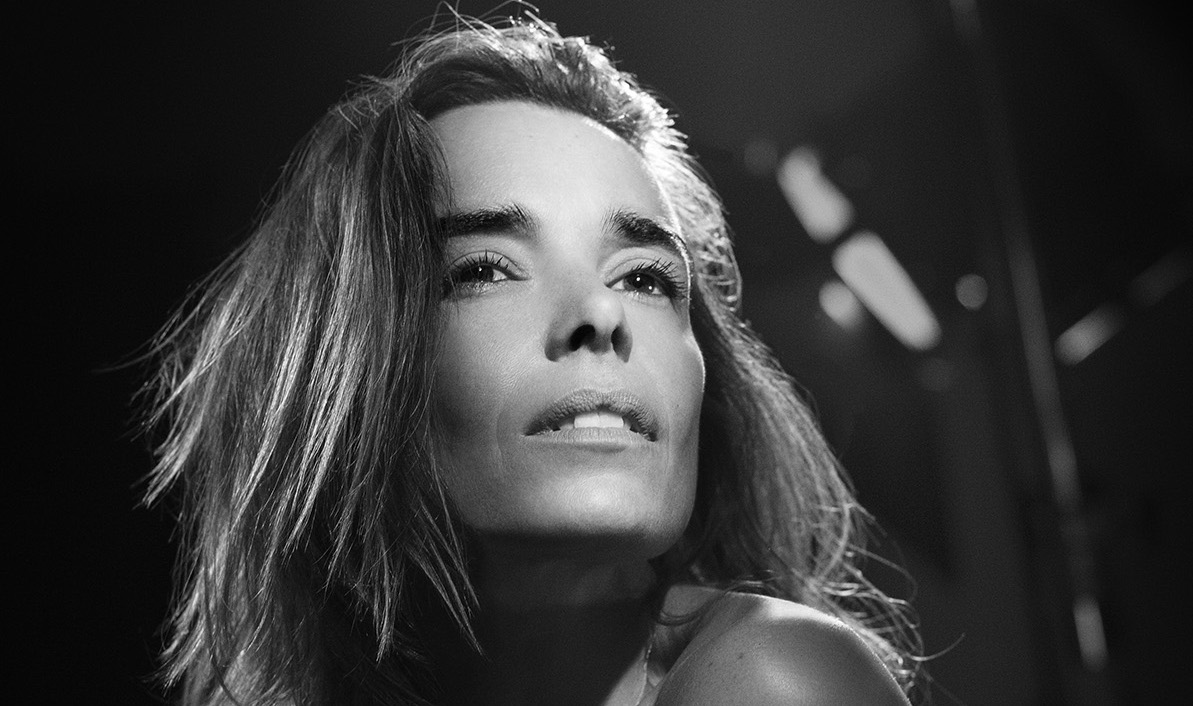 Elodie Bouchez began her career in the Serge Gainsbourg’s movie « Stan the Flasher » in 1991. In 1993 she won the César Award for Most Promising Actress  in the movie « Les Roseaux Sauvages » directed by André Téchiné and in 1998 she won the César Award for Best Actress  and the Award for Best Actress at the Cannes Festival for her role in the movie of director Erick Zonca « La vie rêvée des Anges ».

In 2005 the movie « Brice de Nice » directed by James Huth where she played with Jean Dujardin and Clovis Cornillac is a great public success. Elodie Bouchez shoot in two  American TV serie « Alias » and « The L World ».

She’s try too the theatre in the piece « Casimir et Caroline » and « Victor et les enfants au pouvoir » (directed by Emmanuel Demarcy Mota). Recently she had shooted in the TV serie « Aurore »  directed by Laetitia Masson for the channel Arte in France.
And in 2018, she starring in 3 movies : « Guy » directed by Alex Lutz, « Fleuve Noir » directed by Erick Zonca and « Pupille » directed by Jeanne Herry.

Do not miss this film introduced by Élodie Bouchez :
IN SAFE HANDS | Wed Nov 7 at 8:30 PM 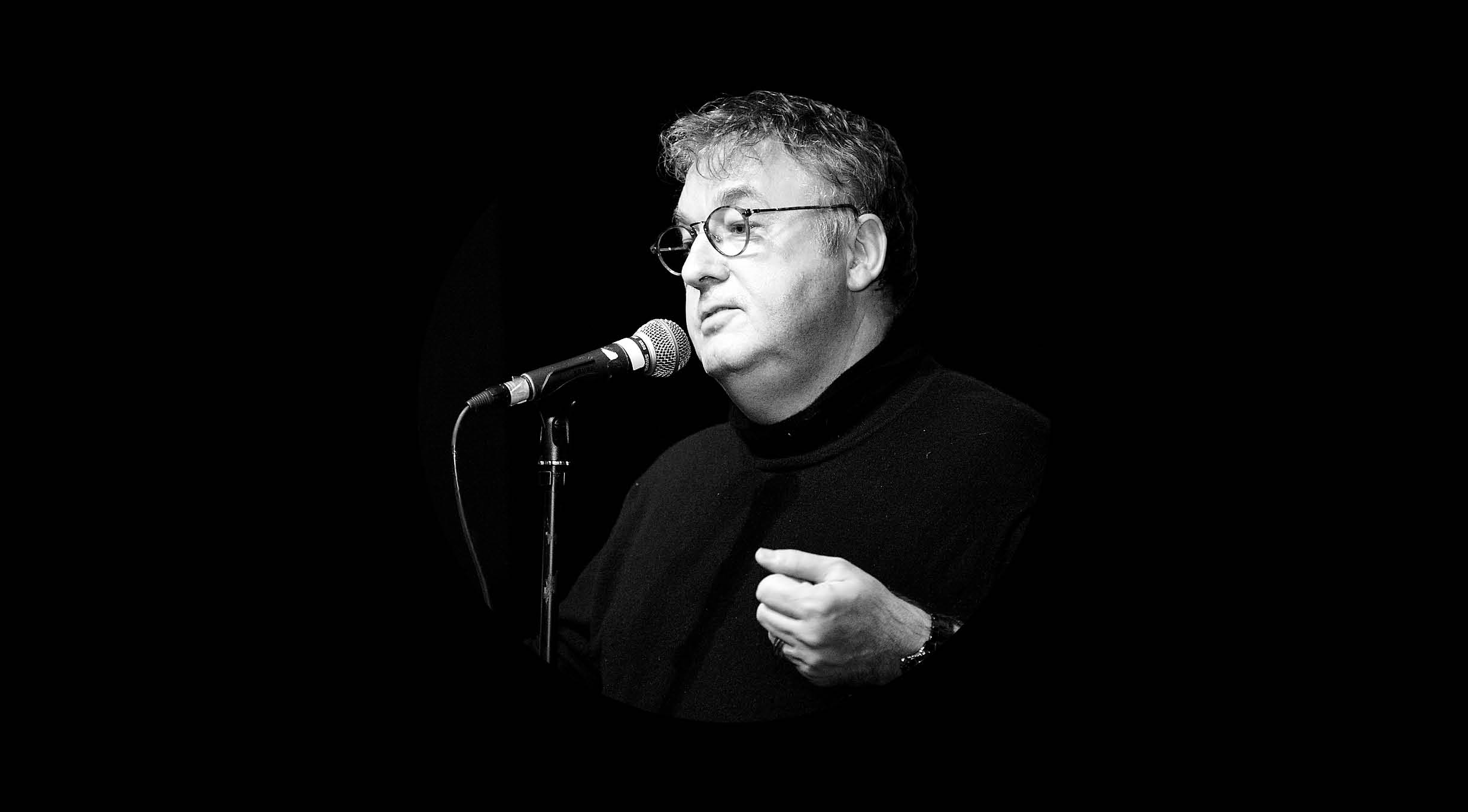 Besnehard is a distinguished impresario, producer, actor and writer, and has discovered or represented a multitude of the foremost actors and actresses in the world of French cinema over the past 30 years – Juliette Binoche, Béatrice Dalle, Sophie Marceau, Anouk Aimée, and Nathalie Baye to name just a few. In 2014, he himself emerged as a media super-star with the publication of his best-selling autobiography Casino d’Hiver. He has lived through a lot of change in the French film industry and has played a large part in the industry’s dramatic evolution over the years.

In less than 20 years, prolific Olivier Gourmet has appeared in no less than 98 films and never ceases to surprise us with his acting diversity and his great emotional range. Like the best professional athletes, he performs for his own pleasure and personal satisfaction as well as to advance his highly-accomplished career.

Discovered by fellow Belgian filmmakers, (the Dardenne brothers), Olivier Gourmet’s first important role was in La Promesse (CINEMANIA 1996). He went on to win Best Actor award in the Dardenne brothers’ The Son (Le Fils - Cannes 2002) and mesmerized CINEMANIA 2010 filmgoers once again in the unforgettable L’exercice de l’état by Pierre Schoeller. He’s an outstanding “actors’ actor” whose sensitivity and talent are particularly well-suited to performances in films that address social issues – audiences relate to him.


The coming of Olivier Gourmet in Montréal is made possible by