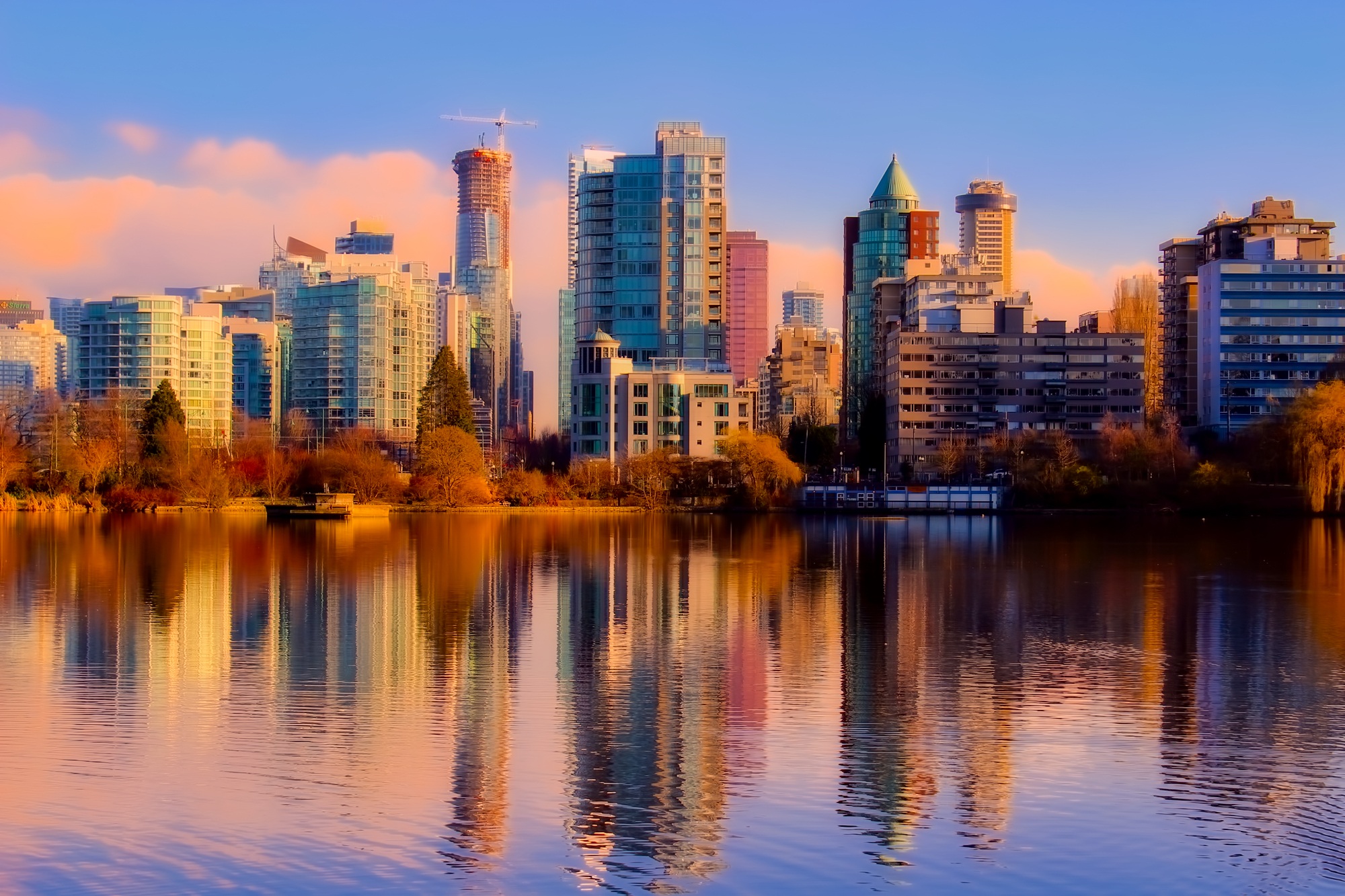 In partnership with Visions Ouest Productions

and with the collaboration of the Alliance Française de Vancouver


For the first time, we are happy to export ourselves to Vancouver with three trans-Canada screenings simultaneously during our festival from November 2nd to 21st, organized by our partner Visions Ouest Productions: 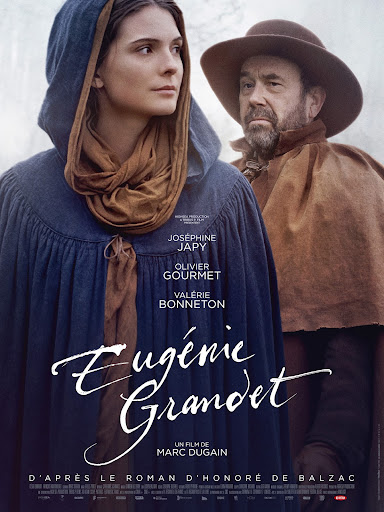 Vancouverites will be able to gather in theatres for the opening of the 27th edition of CINEMANIA on November 2nd with the premiere screening of the adaptation of a classic by Honoré de Balzac. 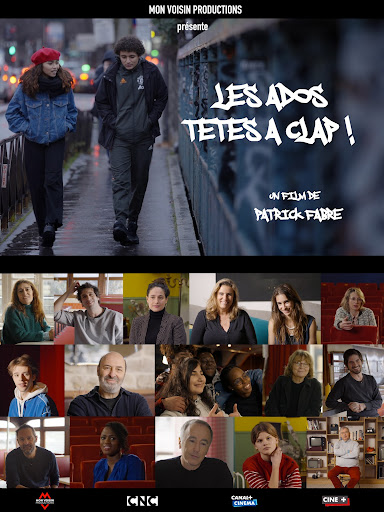 Filming adolescence, means filming one’s memories, feeling nostalgic for a youth that is passed. But it is also telling the story of intergenerational conflict, the relationship of youth to adults and to family, self discovery and freedom, and therefore filming a society that is rapidly /ever-changing. Adolescence, one of the most inspiring periods of life in cinema…

THE DISAPPEARANCE by Jean-Pierre Pozzi, 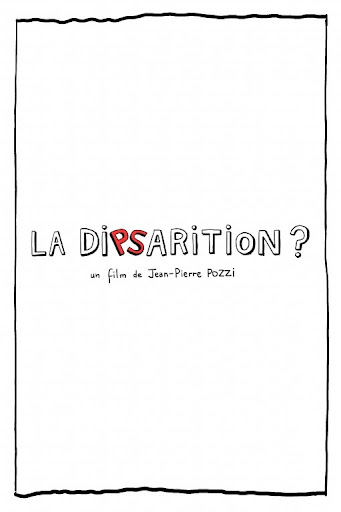 Mathieu Sapin, a successful comic books author (Gérard, cinq années dans les pattes de Depardieu), creates an album to mark the fortieth anniversary of François Mitterand’s election. He turns to the figures in the shadows of the Socialist Party, in the forefront of which is Julien Dray known as the “Baron Noir”. Through anecdotes and firsthand accounts of those who spent time in the highest spheres of the French state since 1981, Mathieu Sapin attempts to answer the big question: “who killed the French left?”. 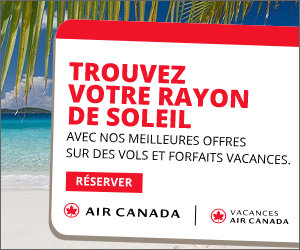