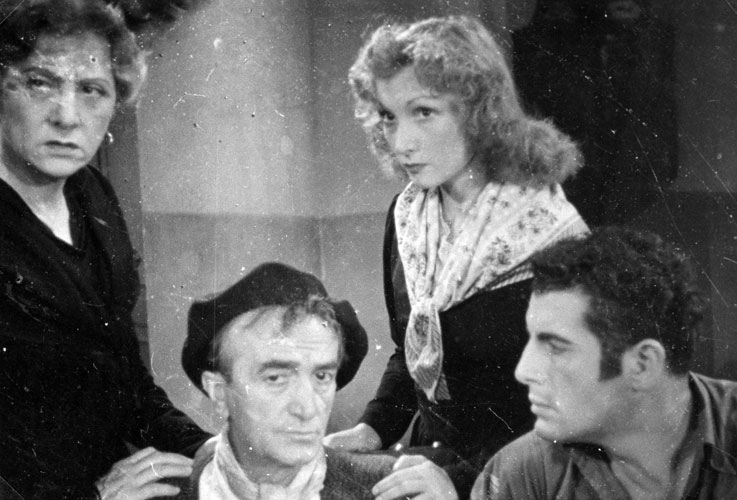 The 1930s. Fascinating journey to a bygone era: that of the "men of bronze", these peasants living in the Principality of Andorra, a Pyrenean country surrounded by high mountains created back in 788 (under the reign of Charlemagne) and which now counts among the oldest and smallest sovereign states in Europe. At the beginning of the 20th century the place was particularly isolated and difficult to reach.

In the midst of the Vichy regime, French filmmaker Emile Couzinet conceived this complex drama in which a murder disrupts the lives of the members of a respectable family, the Xiriballs. It is followed by a love story in which thrive a sense of honor, unbridled passions, and attachment to the land. This film is a rare example of the cinema of the Occupation (1940-1944), and the only feature film to have been filmed in Andorra at that time. Its original negative perished at the dawn of the Liberation of France, along with the Burgus Films studios in Royan that had made it in 1941, and put on the market one year later. It is also the adaptation of the novel published in 1923 by the writer from Ariège, Isabelle Sandy, in love with Andorra and committed to a deep sociological and poetic study of the country she loved so much. 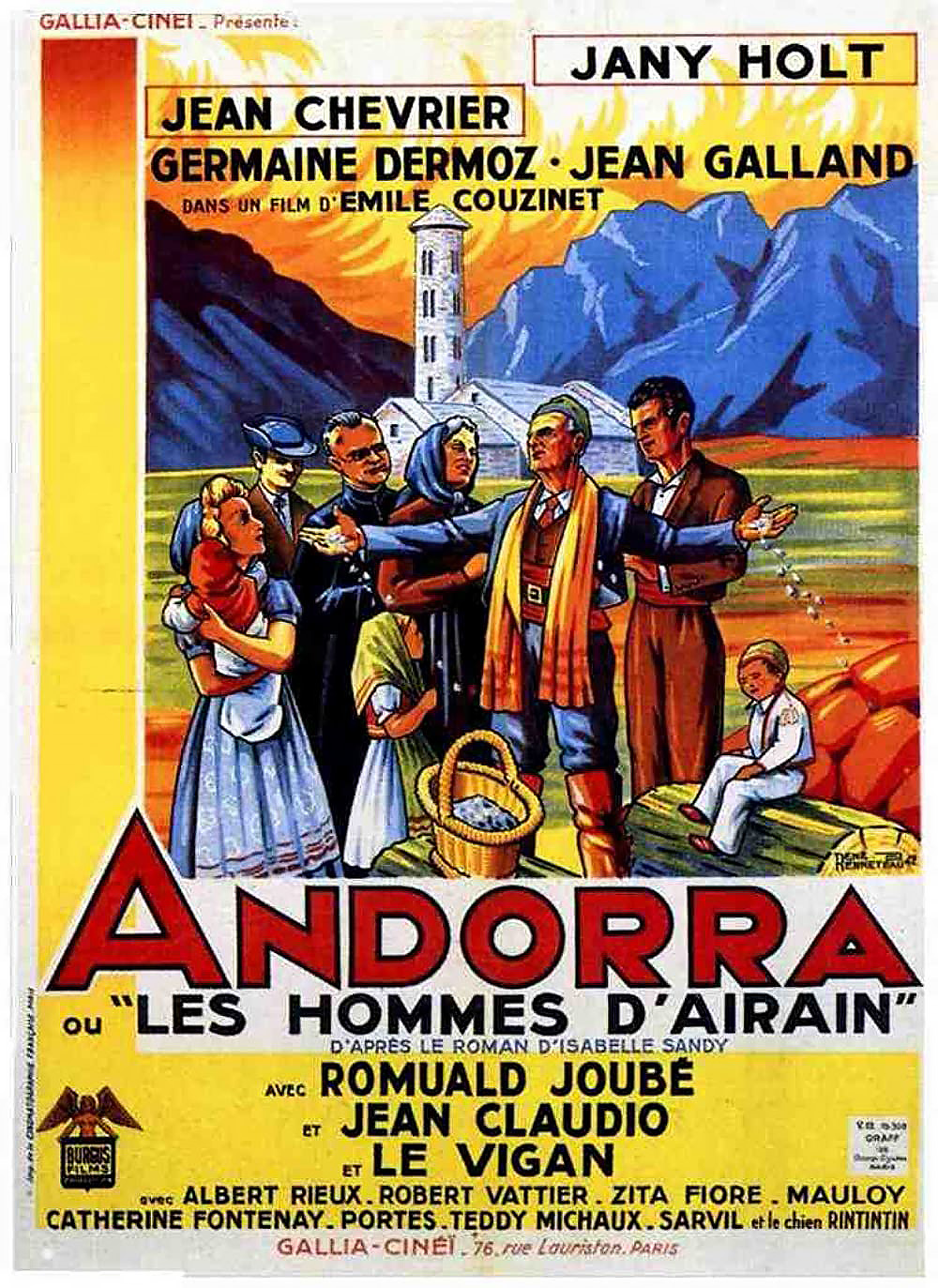