After 15 years as a couple, Marie is tired of making mortgage payments on their beautiful apartment, while Boris remains forever unemployed. Marie owns the apartment, but Boris renovated it with his own hands. He can’t afford his own place unless Marie buys out his “rightful” share. Since that’s an impossibility, they are at an impass, condemned to live together in a tiresome relationship, constantly bickering and shouting at each other. But while Marie is openly hostile toward Boris, he still carries a flame for her. 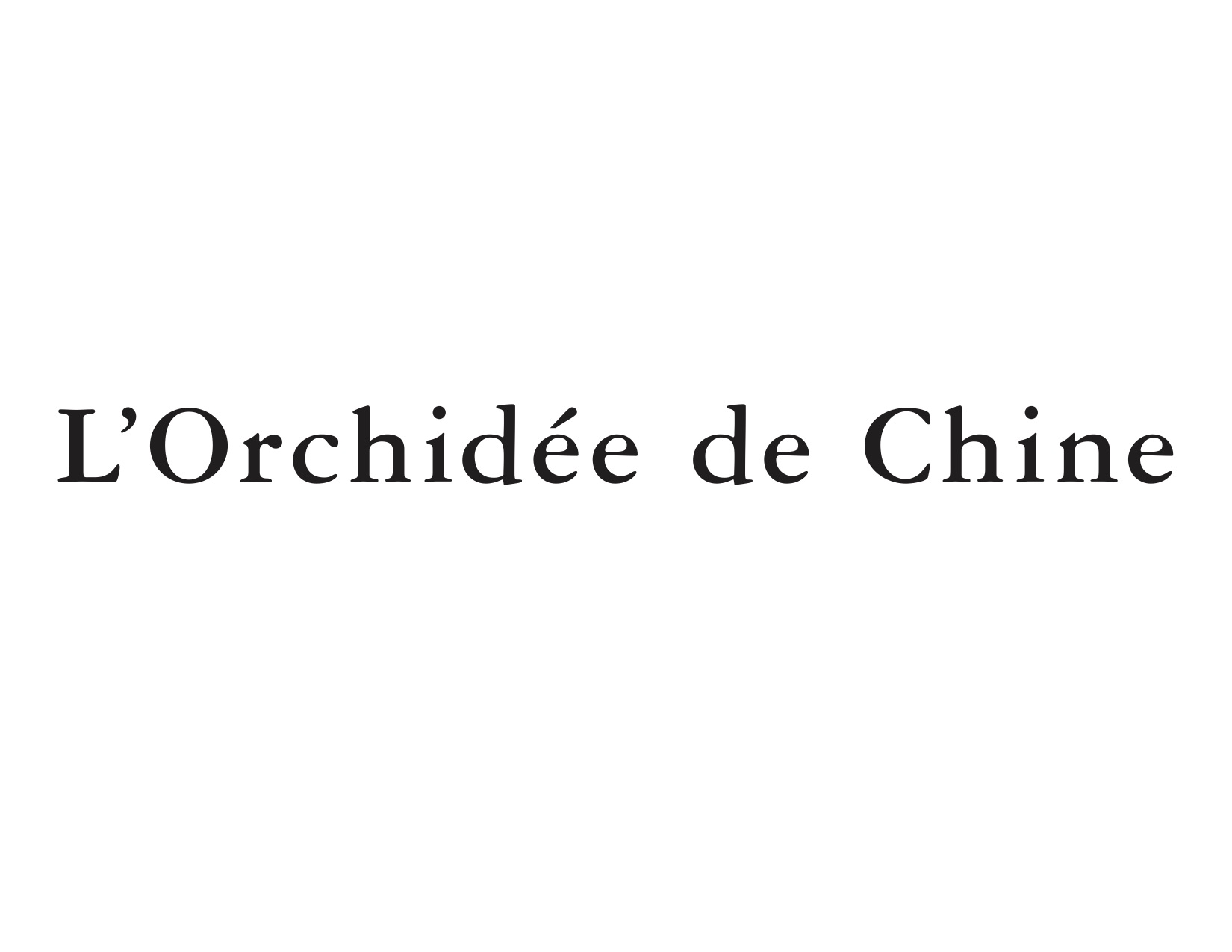 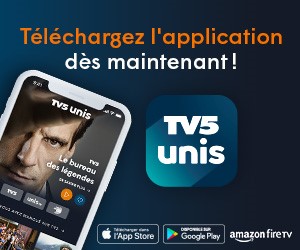