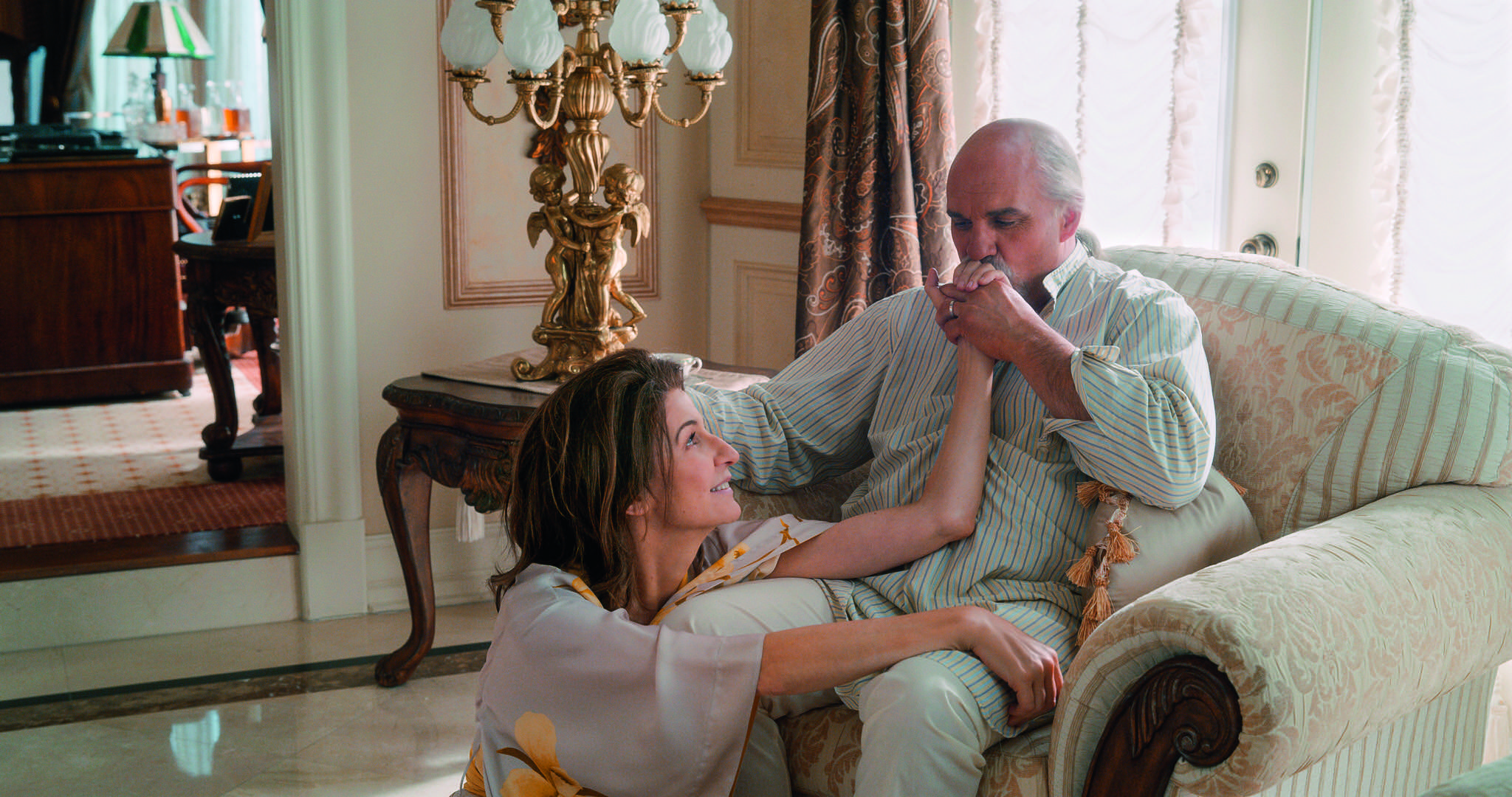 France / Canada | 2 h 00 m | 2020
Director Valérie Lemercier
Cast Valérie Lemercier, Sylvain Marcel, Danielle Fichaud
Producer Caramel Films / Rectangle Productions
Scriptwriter Valérie Lemercier, Brigitte Buc
Distributor Maison 4:3 / Gaumont
Québec, end of the 60s. Sylvette and Anglomard greet their 14th child: Aline. In the Dieu family, music reigns and, as Aline grows up, her gift comes to light, she has a golden voice. When the music producer Guy-Claude hears this voice, he has one thing in mind… to make Aline the world’s greatest singer. Supported by her family and guided by Guy-Claude’s experience and then his burgeoning love, together they will write the pages of an out of the ordinary destiny, a love story that sweeps us away on a wave of emotions.

CINEMANIA's opinion:
To bring this ambitious project to fruition, Valérie Lemercier (THE VISITORS, PALAIS ROYAL, LITTLE NICHOLAS) surrounded herself with Québécois actors, in particular Sylvain Marcel (DE PÈRE EN FLIC 2), in the role of Aline’s agent (René Angélil’s double) and husband as well as Danielle Fichaud (THE PASSION OF AUGUSTINE) who plays the international star’s mother. The director and actress Lemercier underwent a spectacular transformation to embody the Québec star from ages 5 to 52. She pays her sincere and unconditional homage. To push the realism even further, Céline Dion’s favourite designer Stéphane Rolland was called upon for the costumes.
Made possible by