Several friends live in the Montreal suburbs: two brothers, as troubled as they are sensitive, a handicapped young man, an exuberant entrepreneur… Each is questioning himself with regard to his future, his ambitions, his sexual desires. Over a seven-year period, their pathways crisscross. Who will they become in this world to come? A summer chronicle as dark as it is light, about youth that is searching for itself.


CINEMANIA’s opinion:
Released in Quebec theaters in mid-summer, 2020, FLASHWOOD is one of the most important post-quarantine successes to have participated in the relaunching of Quebec cinemas. The project of this first feature directed by Jean-Carl Boucher (best known as the principal actor in Ricardo Trogi’s trilogy 1981,1987,1991) dates back to 2013. Since then, Boucher has filmed his close entourage at different moments in their lives, laying out an aesthetic that mirrors the evolution of the actors. The result is a great feeling of freedom, a mellow impression of the absence of constraints both in front and behind the camera, punctuated by profoundly moving sequences. A film to see again.
Made possible by 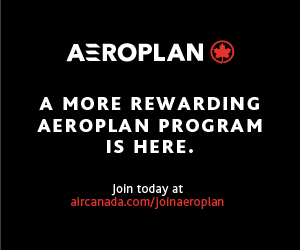