LOLA AND HER BROTHERS

Benoît is going to become a father, and he’s unprepared. Lola is a divorce lawyer in the midst of her own break-up. As for Pierre, he’s going through a career crisis and a failing relationship. These three siblings should be irreconcilable, but the truth is quite the reverse – they’re supportive and inseparable! 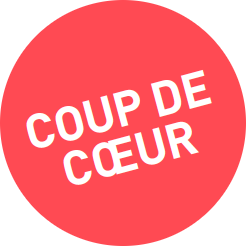