Suisse | 20min | 2020
Director Lou-Théa Papaloïzos
Cast Bernard Blancan, Patric Reves
Producer Ecole Cantonale d’Art de Lausanne
Scriptwriter Lou-Théa Papaloïzos
Lost in the mountains, surrounded by his cows, André works hard on the farm. His daily life suddenly takes a new turn when he meets Rafaele, a passing man who speaks Portuguese. Not sharing the same language, the two men try to communicate by means other than speech. The illness of one of the cows, Nebraska, and the impending birth of her calf, unites them by a common sensitivity.

⇢ In competition for the Critic's Choice Award AQCC-Nespresso.
Return to the shorts list 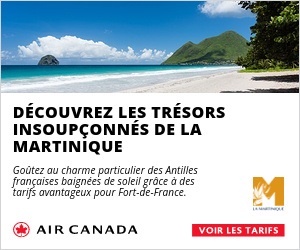