France / Espagne | 2h17 | 2022 | VOSTF
Director Rodrigo Sorogoyen
Cast Denis Ménochet, Marina Foïs, Luis Zahera
Producer Le Pacte/Arcadia Motion Pictures/Caballo Films
Screenwriter Rodrigo Sorogoyen
Sales Latido Films
Antoine and Olga are a French couple that settled down, some time ago, in a small village, in inland Galicia. There, they lead a peaceful life, although coexisting with the local people isn’t as idyllic as they would like. A conflict with their neighbors, the Anta brothers (Luis Zahera and Diego Anido), breaks out whereby tension will grow throughout the hamlet until it reaches a point of no return.

The Beasts stars the excellent Denis Ménochet (François Ozon's Peter von Kant) and Marina Foïs (La fracture), who delivers a masterful performance as a woman ready to do anything to defend what is hers. Presented at Cannes, Rodrigo Sorogoyen's film seduced critics, who praised the anxiety-inducing quality of its direction. 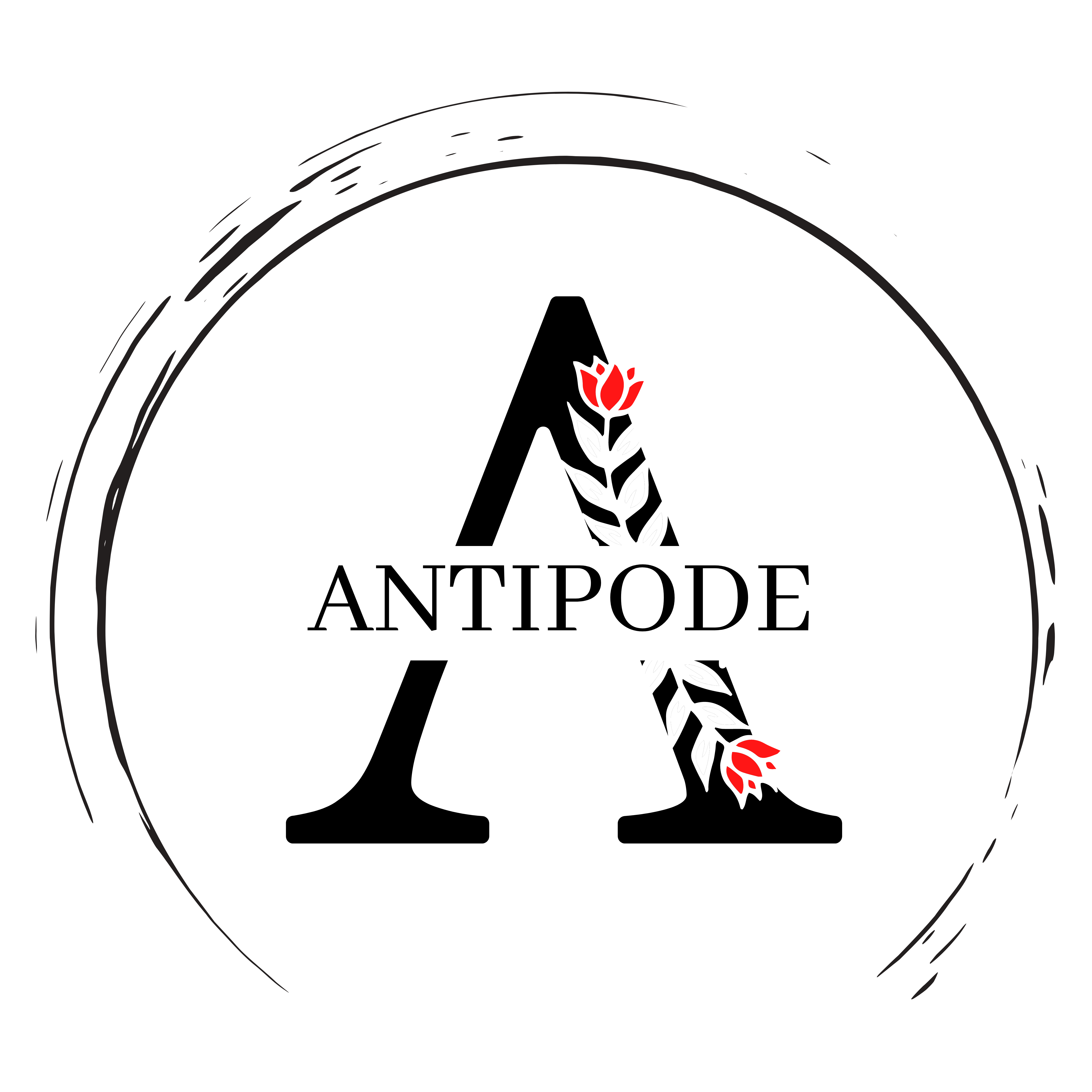