Opening of the Documentaries Competition

"In reviewing our Super-8 films taken between 1972 and 1981, it occurred to me that they constituted not only a family archive but also a testimony to the pastimes, lifestyles and aspirations of a social class, in the decade following 1968." - Annie Ernaux.  Presented at the Directors' Fortnight of the Cannes Film Festival last spring, Les Années Super-8 is a first film co-directed by Annie Ernaux and her son David Ernaux-Briot. Through this autobiographical fragment that crosses the intimate, the social and the historical. The French writer tells us about the most decisive decade of her life, the one that made her one of the greatest feminist voices in literature. 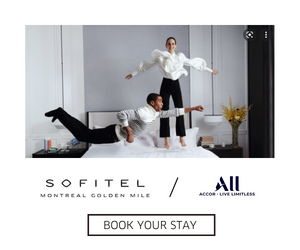