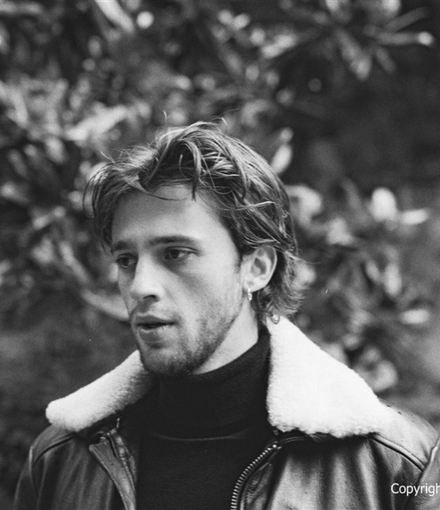 
Benjamin Voisin received a theatrical training, first at the Cours Florent and then at the Conservatoire National Supérieur d'Art Dramatique in Paris.

On TV, he was directed by Alfred Lot, Xavier Durringer and Philippe Faucon (“Pride” for ARTE). In 2019, he will play the lead role in the unit “Falling for Love” directed by Alain Tasma for ARTE, which won him the ADAMI Men’s Revelation Award at the La Rochelle TV Fiction Festival in 2018.

In the cinema, he made his first steps alongside Gérard Depardieu and Catherine Deneuve in Florence Quentin’s feature “Nobody’s Perfect”, then under the direction of Rupert Everett in “The Happy Prince”. In early 2020, he starred in two first feature films: “Simon’s Got a Gift” by Léo Karmann and “Man Up!”  by Benjamin Parent, in which he played two main roles.

Benjamin shoots for François Ozon in “Summer of 85” (Label Cannes 2020), for Mélanie Laurent in “The Mad Women’s Ball” and for Xavier Giannoli in “Lost Illusions” (Closing film CINEMANIA 2021) a feature adapted from Balzac’s novel for which he receives in 2022 the César Award for Most Promising Actor. Benjamin was recently featured in “Freestyle” alongside Marina Foïs and directed by Didier Barcelo presented this year at CINEMANIA.

He will soon be seen in “Les âmes soeurs” a feature film by André Téchiné.

​
⇢ NOT TO BE MISSED AT CINEMANIA :