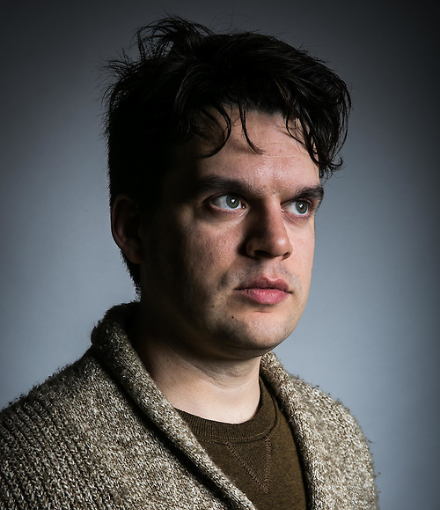 
Boyd VAN HOEIJ is a freelance film writer. He’s a contributing critic to industry magazine The Hollywood Reporter, the film editor of Winq (Netherlands) and a regular contributor to Filmkrant (Netherlands), East (Italy) and Indiewire (U.S.A.). His book 10/10, about contemporary Francophone Belgian cinema, came out in September 2010.
He’s taught film criticism short courses in countries from the U.S.A. and Lithuania to Portugal and Ireland and he has been a lecturer or panelist at festivals including Berlin, Cannes and Sydney.