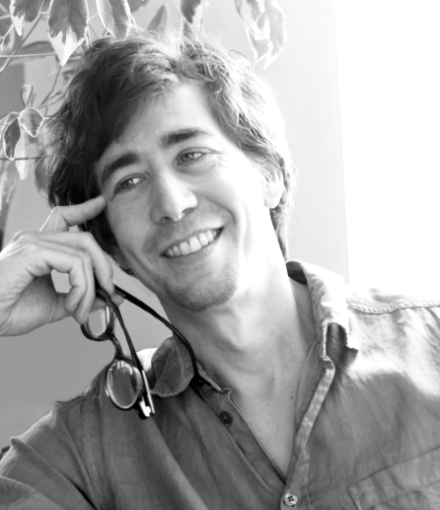 Carlo Vogele is a director, scriptwriter and character animator. Born in Luxembourg, he studied cinema and theater before becoming interested in animation. After studying at the Gobelins, he flew to California to animate toys, cars and monsters for the Pixar studio. In his short films, Carlo gives life to socks, fish and other sausages in stop motion (For Sock's Sake, Furtiva Lagrima, Wurst). Back in Europe, he wrote and directed his first feature film Icare, released in 2022.


⇢  NOT TO BE MISSED CINEMANIA :