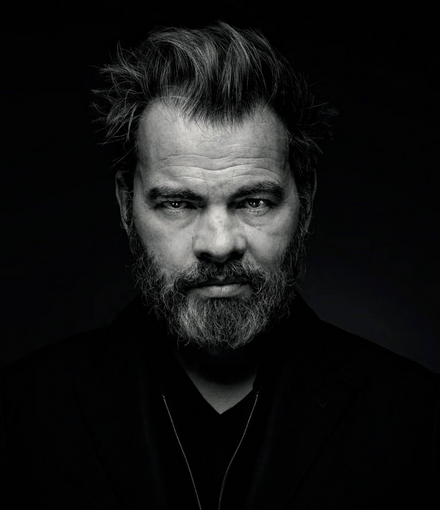 ​Clovis Cornillac began his career at the age of thirteen, starring with his mother in a four-episode television series broadcast in March 1982: PIERROT'S CHILDHOOD. At the age of fourteen, he leaves the family home to learn theater. He made his film debut in 1985 in HORS-LA-LOI, by Robin Davis, in which he had one of the main roles of a young delinquent. Following this film, Dominique Besnehard, discoverer of French film talent, sent him to present himself to Peter Brook at the Théâtre des Bouffes du Nord.  Among the outstanding roles of Clovis Cornillac, we find him in KARNA by Thomas Vincent, where he is the companion of Sylvie Testud, for a role that will earn him a nomination for the César for best male hopeful 2000, César that he wins in 2004 for his role of Kevin in MENSONGES ET TRAHISONS ET PLUS ET AFFINITÉES by Laurent Tirard. On May 6, 2015, his first film as a director entitled Un peu, beaucoup, aveuglément was released in France. He directed the third installment of the adventures of Belle and Sebastian for the cinema, Belle et Sébastien 3: Le Dernier Chapitre, released in 2017.