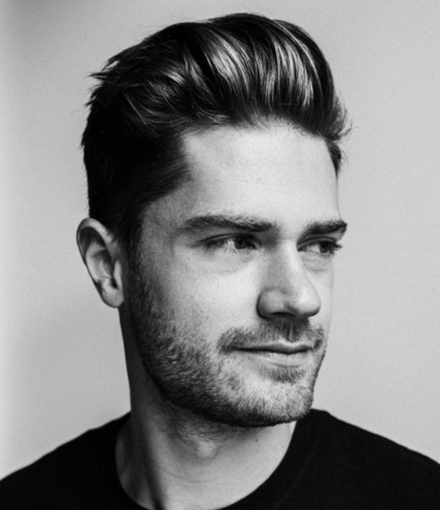 Lukas Dhont was born in Ghent, Belgium. He graduated with a diploma in audio-visual arts from the KASK School Of Arts in Ghent. Throughout his studies, he focused on fiction but also explored the possibilities of documentary. In 2016 Lukas Dhont participated in the Cannes Cinéfondation residency with the script for his first feature film, Girl. This film combines themes the filmmaker had already explored in his short work, including: dance, transformation and identity. Lukas Dhont collaborates regularly with choreographer and dancer Jan Martens with whom he co-signed a performance titled The Common People. In 2018 Lukas’ first feature film, Girl, was presented at the Cannes festival, in the official selection ‘Un Certain Regard’ and won, among other awards, the Caméra d’Or for Best First Movie. His second feature film Close was selected as part of the Official Competition of the 75th Edition of the Cannes Filmfestival and won the Grand Prix.