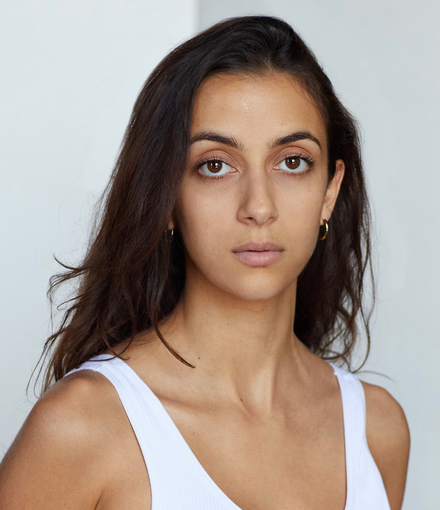 ACTRESS  ⇢  Member of the Jury for the Competition:  Visage de la francophonie

Newcomer to the Quebec cultural scene, Nour Belkhiria has quickly earned a special place for herself with her innate talent and disarming charisma on screen. From her very first appearance on the big screen, she won the award for Best Performance by a Supporting Actress for her role as Ismene in the film Antigone directed by Sophie Deraspe at the Canadian Screen Awards. She played Nacira in the film Une révision. She is part of the cast of the daily Indéfendable on TVA.

Learn more about the competition  Visage de la francophonie and it's jury.