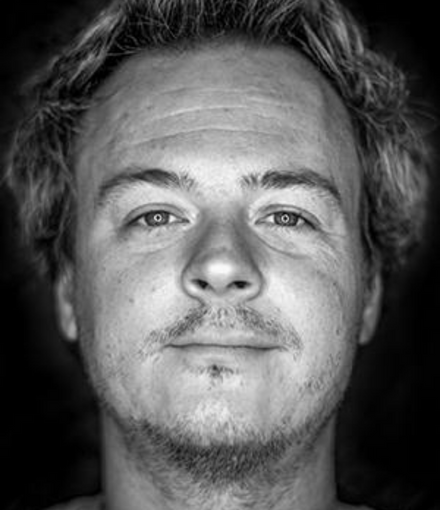 Pascal Piron is born 1981 in Luxembourg lives in Luxembourg, Luxembourg
Karolina Markiewicz and Pascal Piron’s collaborative work creates links between film, visual arts and theatre. At the center is the individual person as part of a human community, oscillating between resignation and hope.
Karolina Markiewicz studied political science, philosophy and theatre and works as a film and theatre director. Pascal Piron studied visual arts and works as an artist and film director. Both work as teachers.  Their cooperation started in 2013, with an exhibition for Aica Luxembourg entitled Everybody should have the right to die in an expensive car. In 2014, they made a first documentary called Les Formidables, which tells the story of five young migrants in Luxembourg. In 2014, they found the video blog kulturstruktur.com.

In 2015 they worked on the project Philoktet, which includes the homonymous play by Heiner Müller and an exhibition relating the Greek tragedy to Robert Oppenheimer and the atomic bomb. At the same time they released their second documentary Mos Stellarium, produced by Tarantula and supported by Film Fund Luxembourg. Part of this project is the installation of Mos Stellarium, which offers different parts of the movie simultaneously, thus giving a non-linear reading of the film.