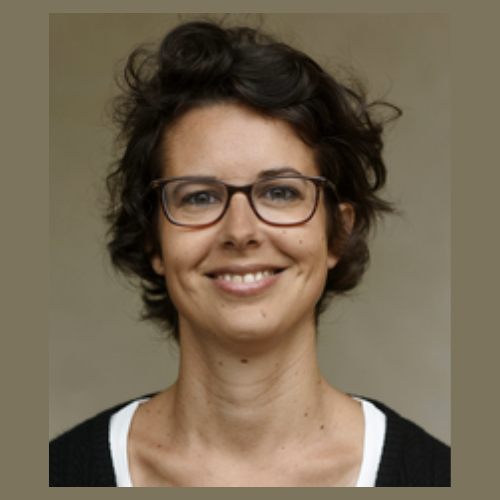 Born in 1980, Sophie Mirouze first studied audiovisual in Toulouse and then cinema in Paris. After various experiences in production (Fidélité), screening (Pathé), foreign sales (Playtime) and film institutions (Centre Pompidou, AFCAE), she joined the team of the Festival La Rochelle Cinéma (Fema) in 2003 and became its Executive Director and Artistic Co-Director in 2018. She is also in charge of the programming of the film festival "Un Week-end à l'Est". She is a member of the César Academy and the European Film Academy, and regularly participates in festival juries as well as in various film support commissions.