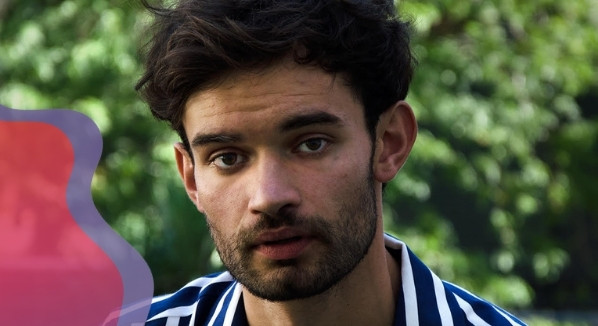 MEMBER OF THE DOCUMENTARY JURY

Born in 1994 in Lausanne, Yan Decoppet studied filmmaking at the New York Film Academy before starting an Interactive media designer course at the Ecole romande d'Arts et Communication (ERACOM). After completing his internship at GoldenEggProduction, he officially joined the company in 2016 alongside Gabriela Bussmann. He has produced several award-winning short films, earning prizes in Berlin, Locarno and Winterthur and is currently working on the first feature films of Maxime Rappaz, Philbert Aimé Mbabazi and Jorge Cadena. Alumni of the Producer Lab of the Rotterdam IFFR and the ZFF Academy of the Zürich IFF, he takes part this year in the Eurodoc21 lab with Sophie Dascal's first feature documentary.

​
Yan Decoppet's international travel to Montréal is made possible thanks to the unvaluable support of Swiss Films.