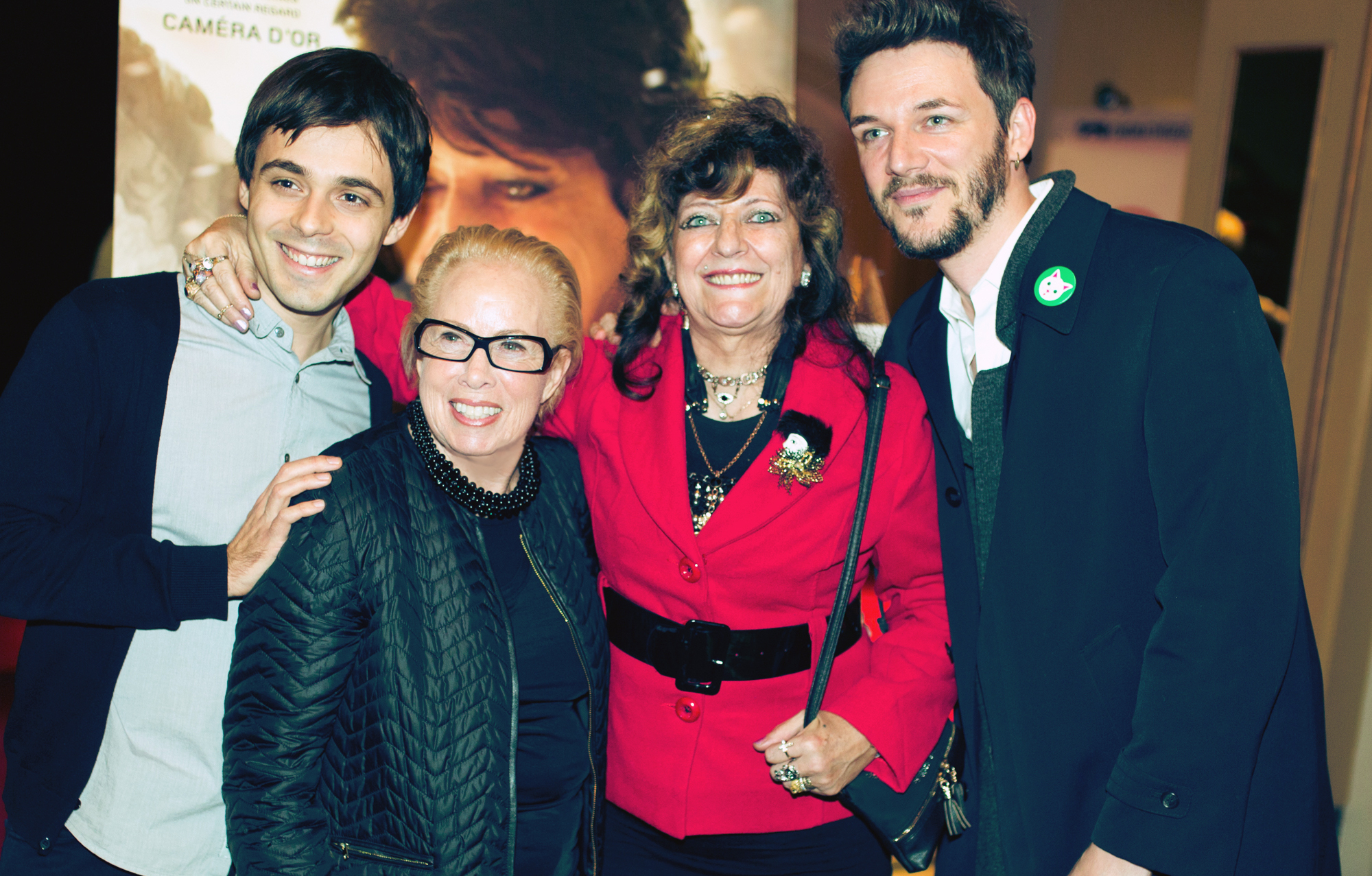 The CINEMANIA Film Festival team is pleased to welcome PARTY GIRL's lead actress in a quasi-autobiographic role, Angélique Litzenburger to present the film in person at its North American premiere at CINEMANIA together with her son, one of the co-directors, Samuel Theis.

PARTY GIRL is Angelique's own story - she's always enjoyed having a good time pushing pricey drinks and entertaining men in a seedy bar near the German border. But customers are increasingly rare and Angelique is already sixty-ish when one of her regular customers offers to marry her. She's faced with a tough decision whether to leave the camaraderie of her drinking buddies...

Angélique Litzenbergers' performance is extremely moving, brimming with authenticity. Her son, Samuel Theis, one of the co-directors, plays her son in the film together with his brother and sister. It's the ultimate in cinéma verité... PARTY GIRL, distributed by Axia Films, opens on local Quebec screens on the 21st of November.
Retour