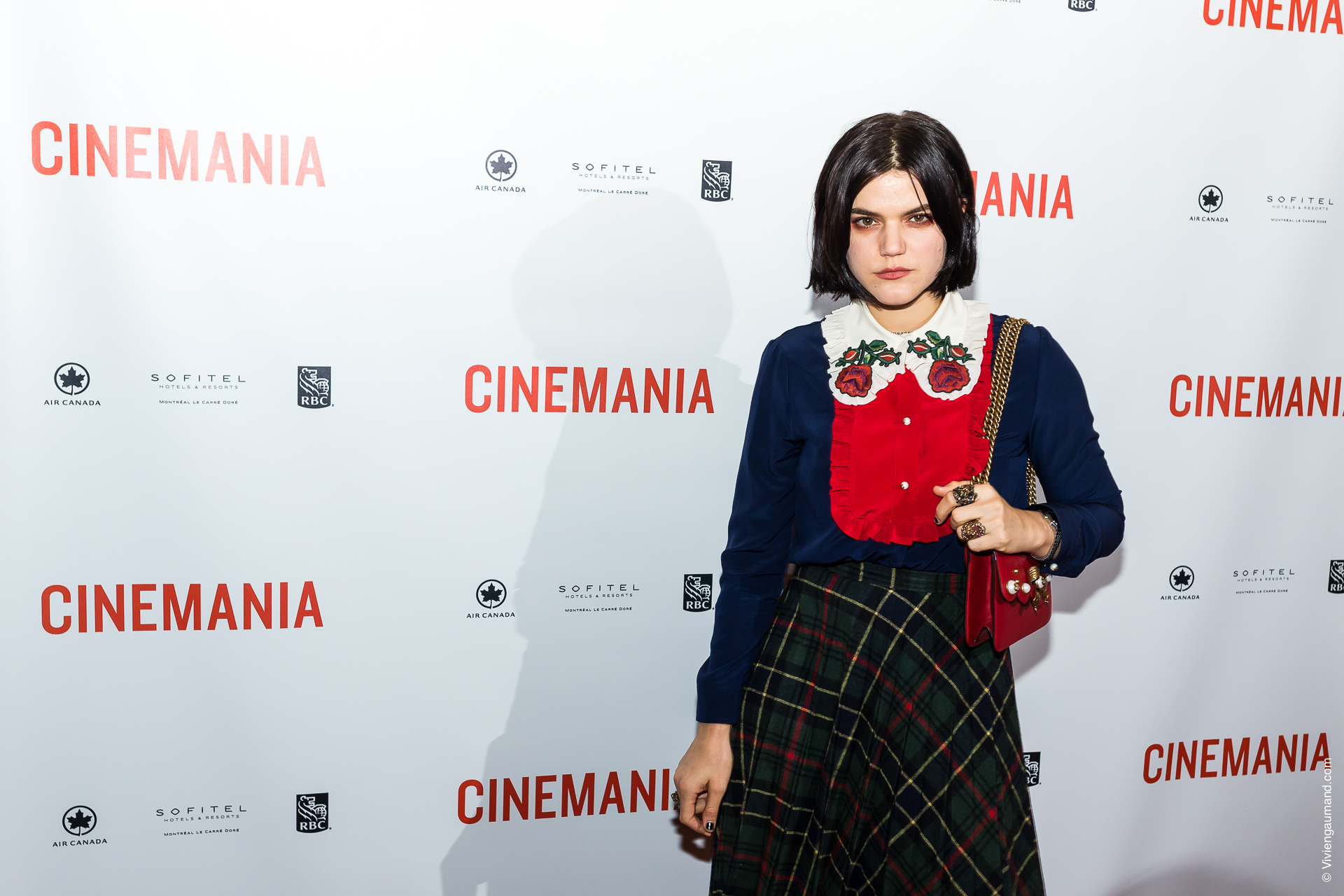 Born Stéphanie Sokolinski in Bordeaux, France, of a Polish-Russian father and a Franco-Italian mother, she’s simply known as SoKo, the multi-talented singer-songwriter, rock star (with a Lolita-punk image), musician, actress and dancer.

She stars in two outstanding films at CINEMANIA 2016 – THE STOPOVER directed by Muriel and Delphine Coulin and THE DANCER by Stéphanie Di Giusto, which, as a guest of the Festival, she will both present in person.

CINEMANIA audiences have already appreciated her versatility in the unforgettable period-piece AUGUSTINE (2012) playing opposite Vincent Lindon, for which she won Best Actress at the Mar del Plata International Film Festival in 2012 and the Women Film Critics Circle’s Courage in Acting Award in 2013. SoKo has resided in Los-Angeles and Paris since she left Bordeaux alone at the age of 16 to pursue a career in the capital. 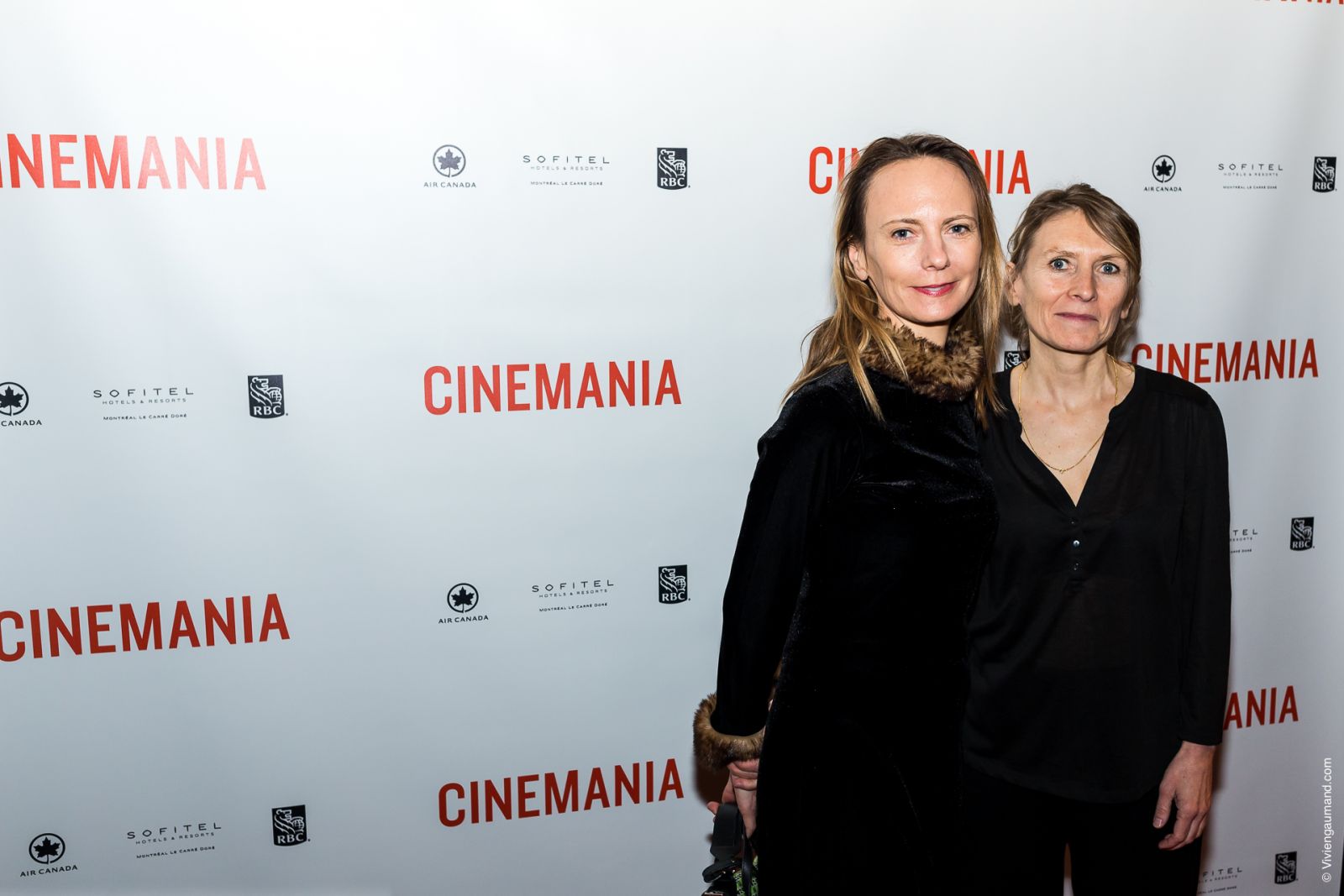 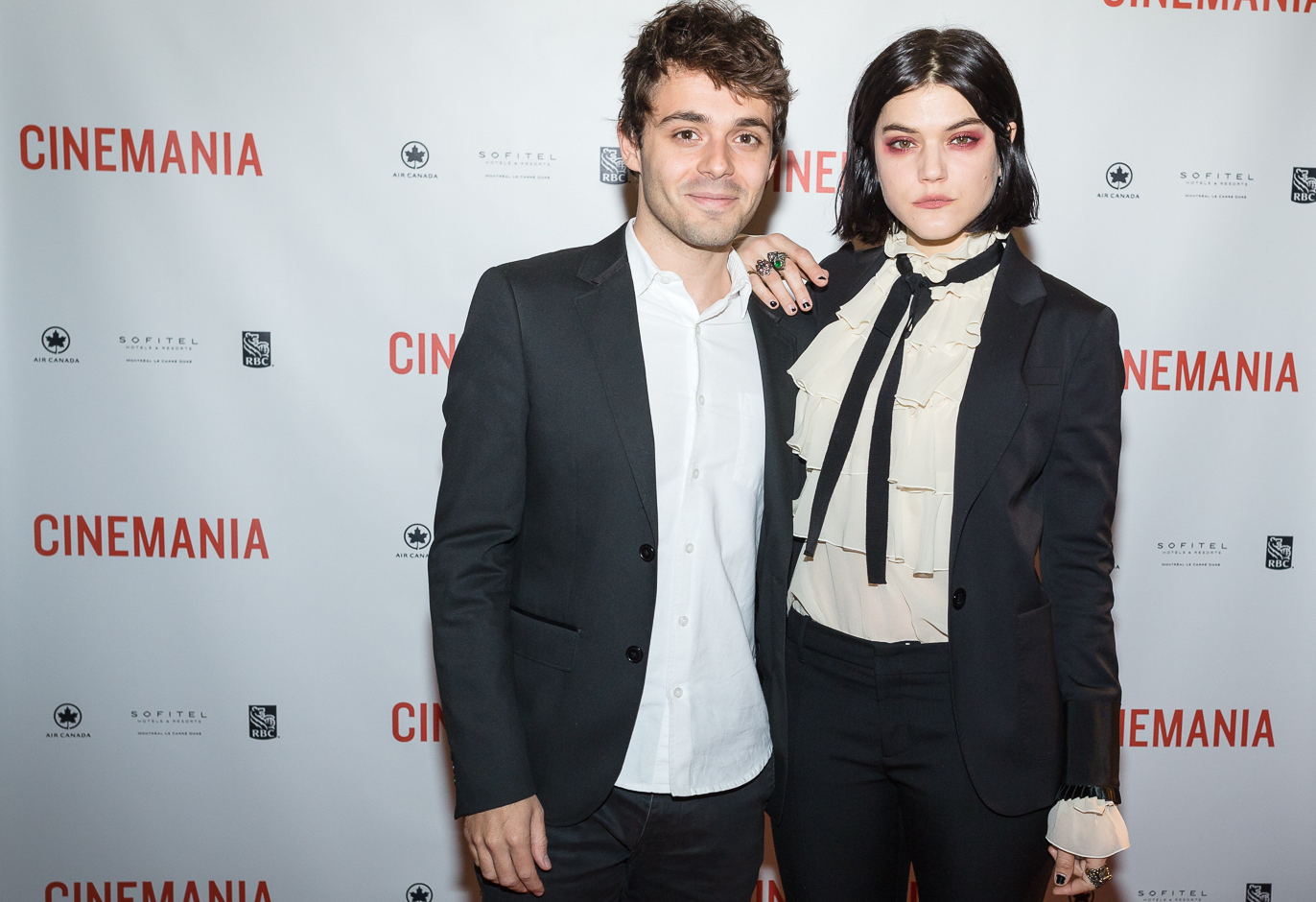