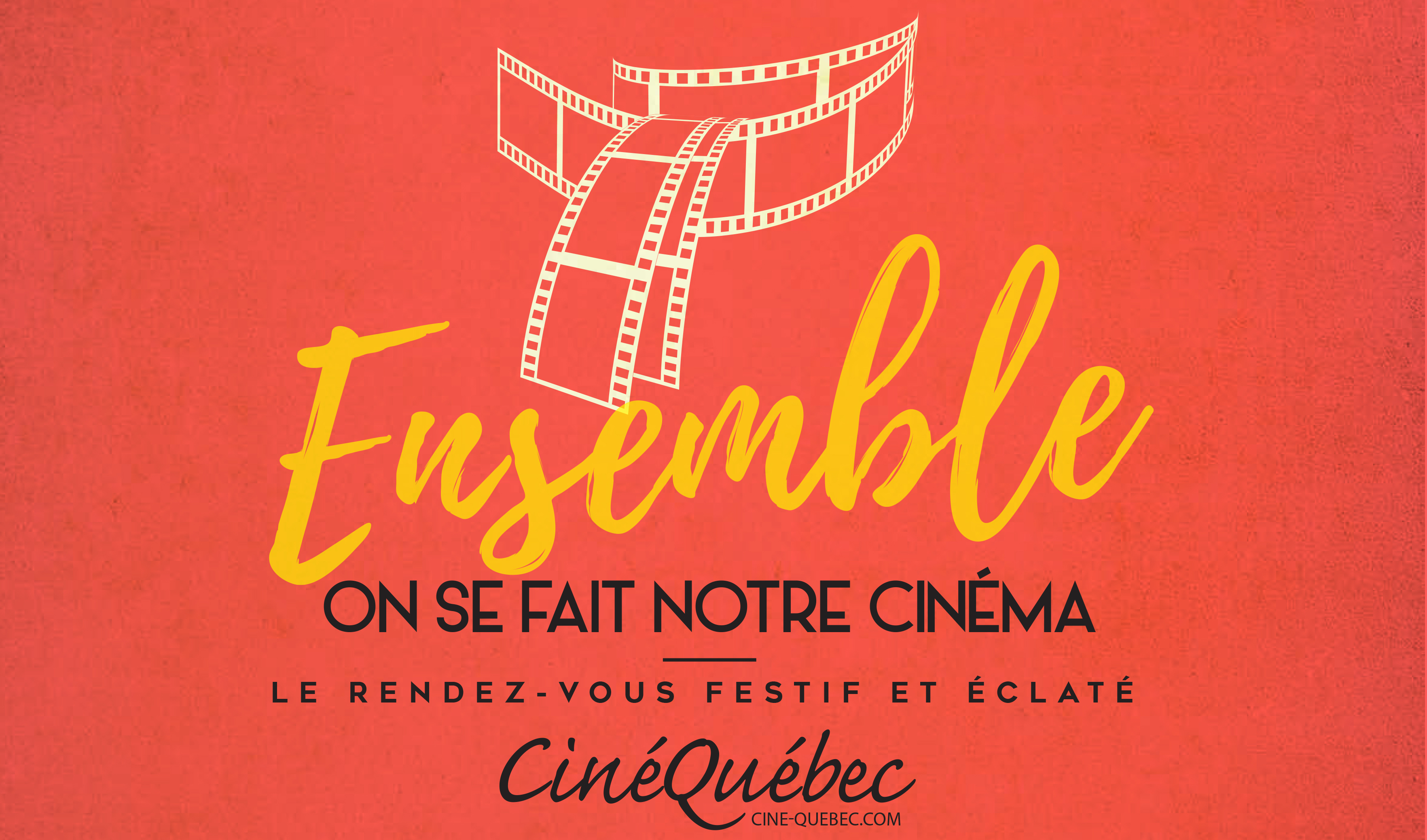 We’re pleased to note CINEMANIA’s participation at the most recent edition of CinéQuébec, the largest annual meeting of Quebec film-industry professionals.

Our team was among 550 participants that took part (January 23rd to 26th, 2017), in numerous activities in Saint-Sauveur, Quebec.

Congratulations as well to the three founders of the Abitibi-Temiscamangue Film Festival, Jacques Matte, Louis Dallaire and Guy Parent, who received the Prix Lise-Dandurand celebrating their contribution to the vitality of cinema in Quebec since 1981!
Retour