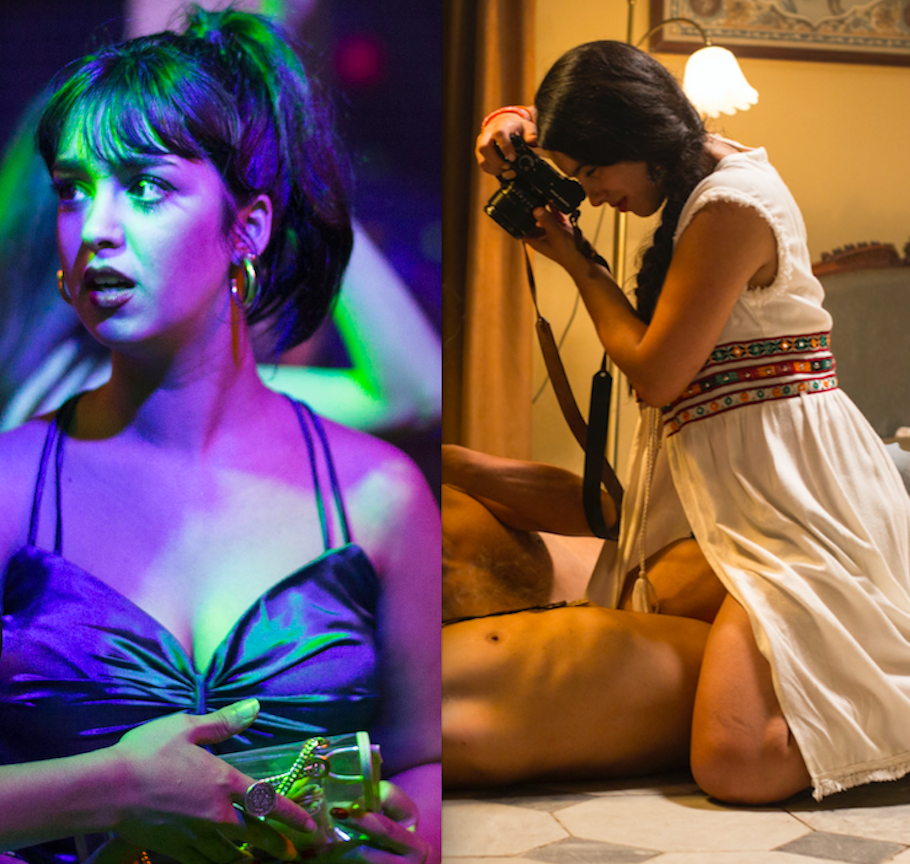 BEAUTY AND THE DOGS - OF SKIN AND MEN

Tunisian cinema was all the rage in the 1970s thanks to films by such filmmakers as Ferid Boughedir (HALFAOUINE) and Nouri Bouzid (LES SABOTS EN OR). The Arab Spring gave birth to a new generation of filmmakers. The new ’auteurs’ have expanded the horizons of Tunisian cinema to the great pleasure of a society ready for change. Just like the country itself, the new wave of Tunisian cinema pushes the old limits. CINEMANIA is proud to mark the radical change by screening two representative Tunisian films.

BEAUTY AND THE DOGS by Kaouther Ben Hania, a surprising discovery at this year’s Cannes (Un Certain Regard), is a courageous film about the struggle of a Tunisian rape victim to maintain her dignity and obtain justice despite threats and intimidation. The star of this feminist thriller, Mariam Al Farjani, is a revelation. It’s an amazing film!

Mehdi Ben Attia’s OF SKIN AND MEN is a more intimate and sensual film – it follows a photographer (Hafzia Herzi, LA GRAINE ET LE MULET) who re-constructs her life through her provocative photographs of young “men of the street” in the Tunis of today.