LAST SUMMER SCREENING : THE DANCER at the Parc La Fontaine on Tuesday! VOF NO ENG SUB 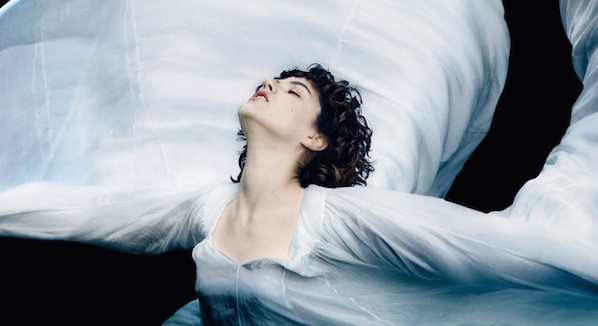 On this Tuesday 29th, see you at the LAST FREE screening of the summer!

PITCH :
With this lush costume drama, writer-director Stéphanie Di Giusto tells the true story of Loïe Fuller, an American dancer-choreographer, and her life and times in Belle Époque Paris. A creative trailblazer, Fuller was a pioneer of modern dance, theatrical costumes and lighting. She became the toast of the Folies Bergère, mixing with a crowd that included such artistic luminaries as Toulouse-Lautrec and Rodin. Played by the uniquely-talented Soko, Fuller truly influenced modern aesthetics.

The film premiered to much acclaim at Un Certain Regard (Cannes 2016), where it competed for, among other prizes, the Caméra d’Or for best first feature film. The film also stars Lily-Rose Depp (daughter of Vanessa Paradis and Johnny Depp), who plays the iconic Isadora Duncan, Fuller’s lover.

In partnership with Accès Culture and TVA Films.
Retour 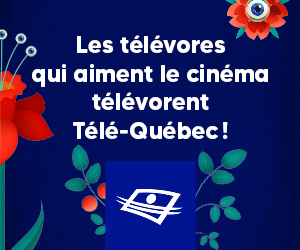