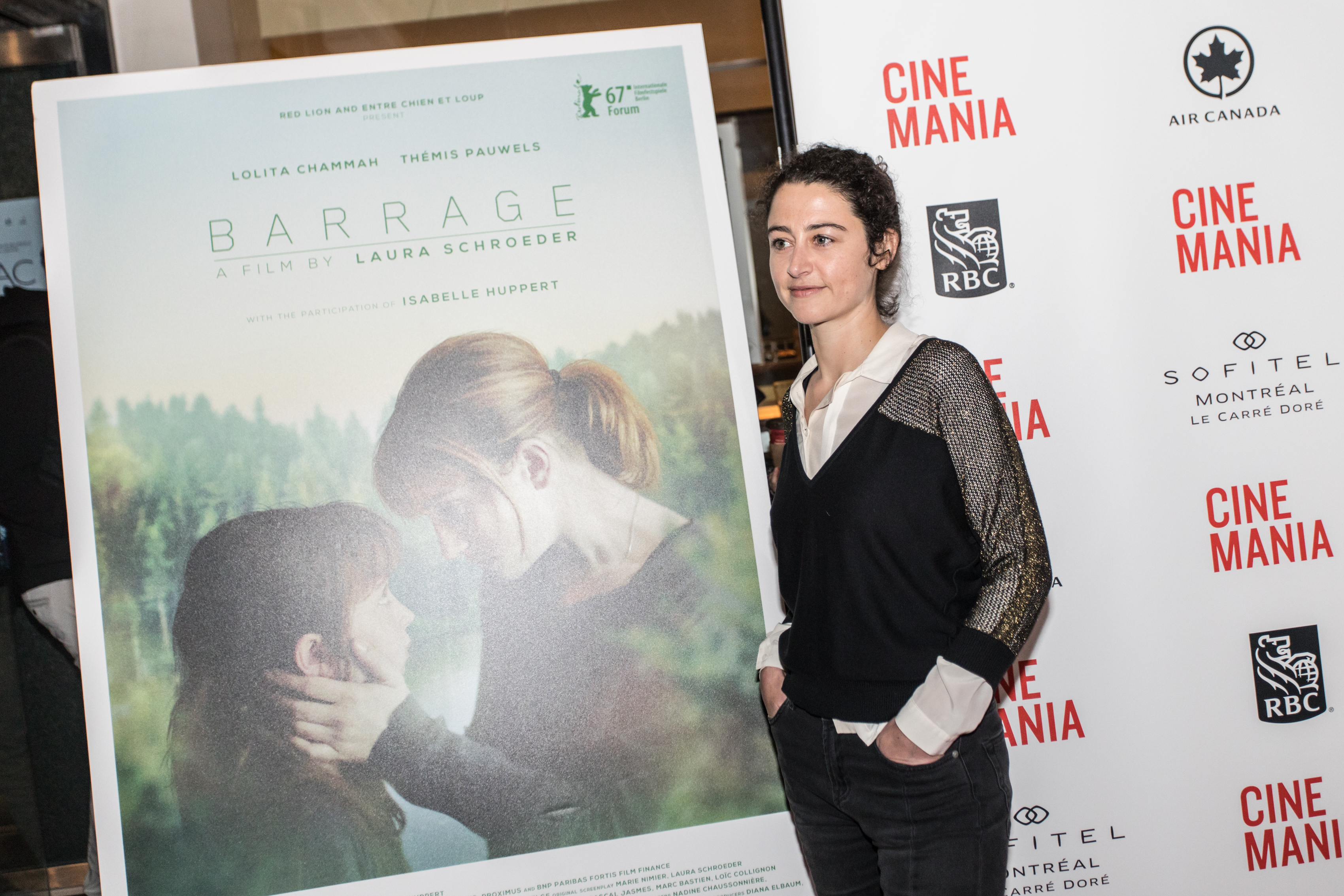 Mlle Schroeder’s feature film BARRAGE, at CINEMANIA 2017, (co-written by her with novelist Marie Nimier), enjoyed its world premiere at the Berlinale Forum 2017 and has since been screened at many international film festivals. The film premieres at CINEMANIA thanks to the support of the Film Fund Luxembourg.

After ten years abroad, Catherine (Isabelle Huppert) returns to Luxembourg to catch up with her daughter Alba, who is being brought up by Catherine's other Elisabeth (Lolita Chammah). Alba is cold and distant towards this stranger who show up unexpectedly in her life, and so is Elisabeth, keen to keep her protégée to herself. one day, Catherine cannot take it anymore. She "kidnaps" Alba and takes her on a trip to lake up North. So begins an unsettling journey into puzzling and complex world of motherly love, only to find out that sometimes the true opponent is yourself.

Laura Schroeder was born in Luxembourg and studied film at the Sorbonne in Paris as well as at the National Film and Television School in London. She began her career in cinema writing and directing two short films, SENTEURS (2008) and DOUBLE SAUT (2011), both of which were screened at many international film festivals. In 2009 she participated in the Berlinale Talent Campus, creating the inter-disciplinary Luxtime theatrical production – Jacques Tati Revisited –at the National Theatre of Luxembourg.

After its initial success, the Luxtime production played at the Avignon Festival in 2010. Mlle Schroeder directed her first feature THE SECRET OF MELUSINA in 2012, a children’s film that won the Prix du Public at the Funf Seen Film Festival in Germany. In January 2016 at the Capucins Theatre in Luxembourg, Laura directed the German theatrical work DAS DING AUS DEM MEER by Rebecca Kricheldorf. 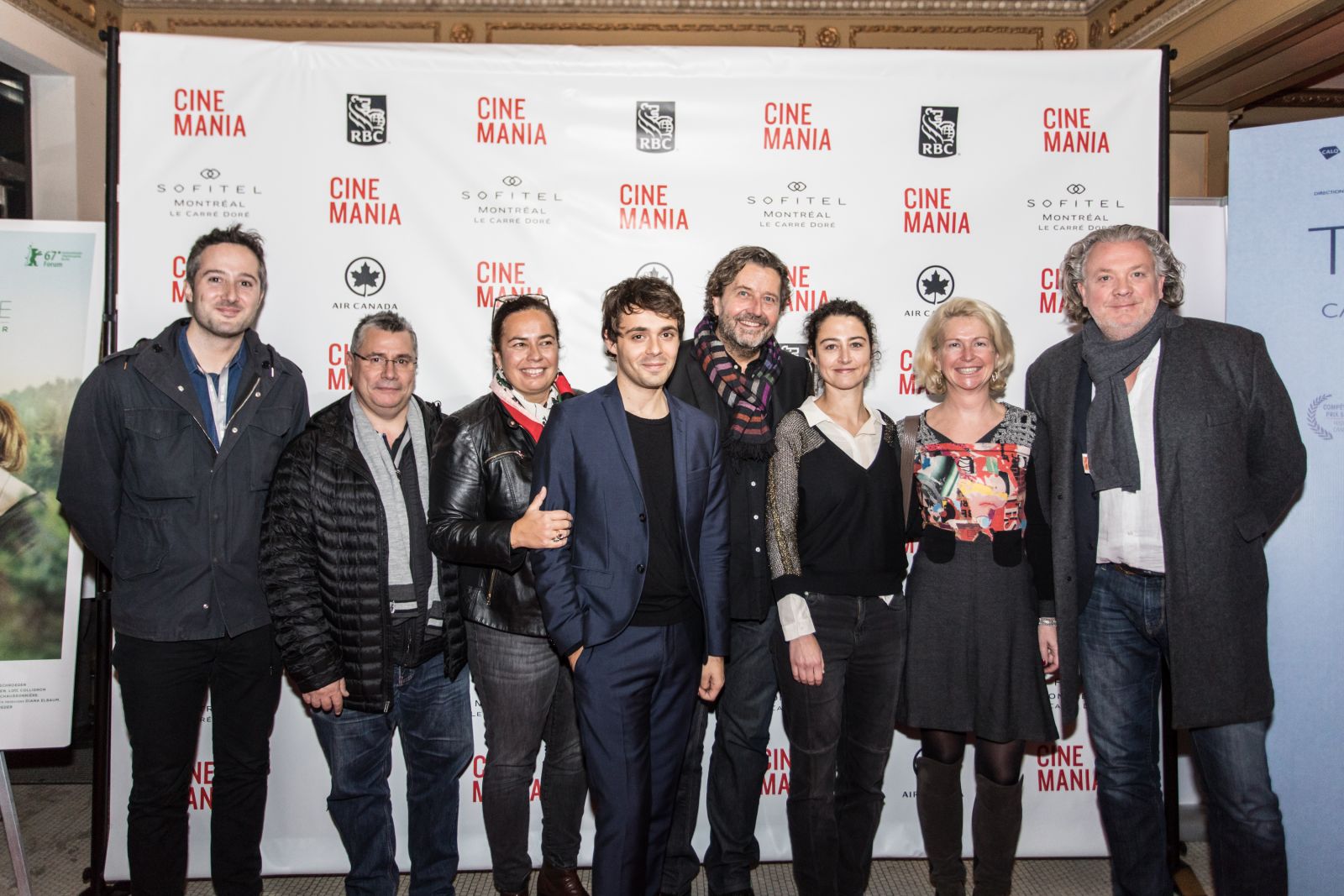