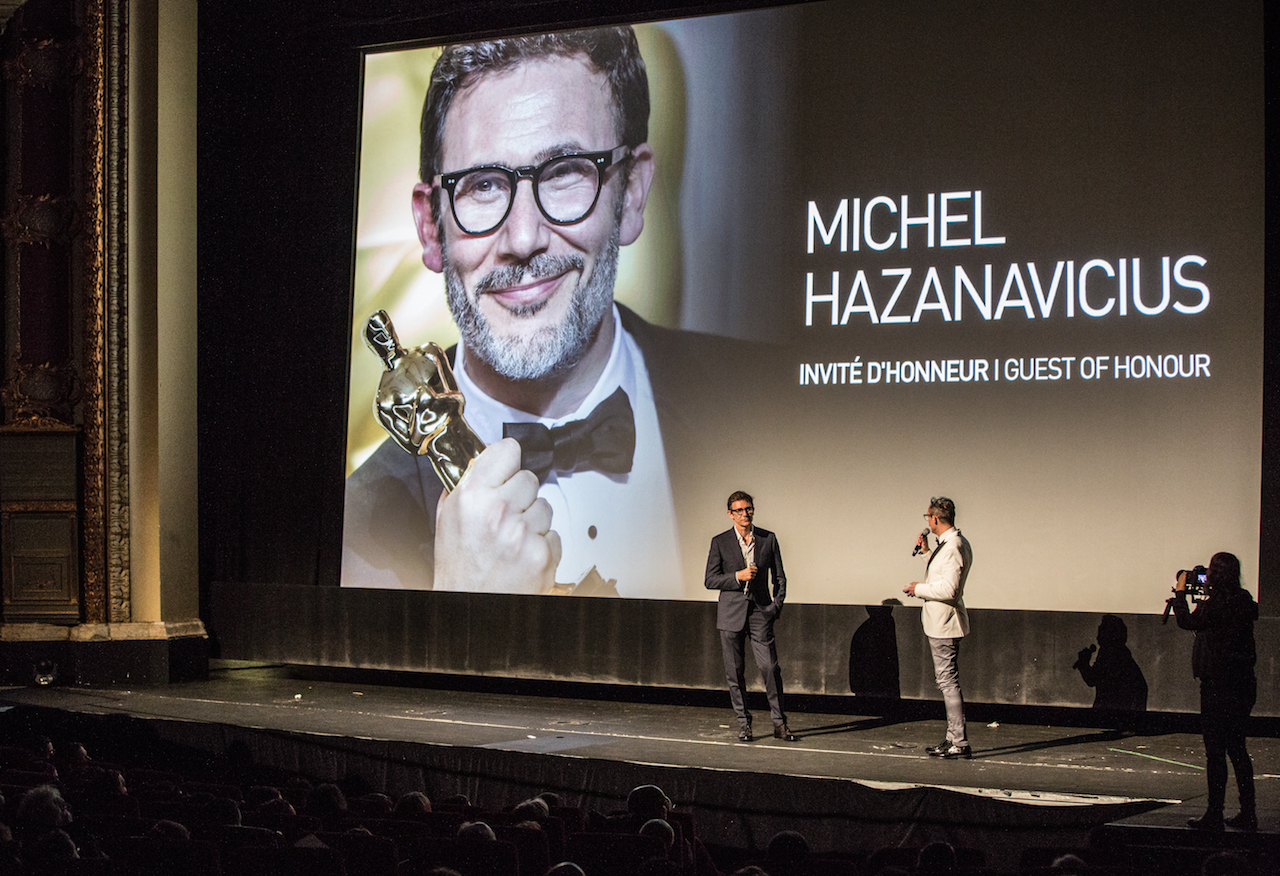 OSCAR-WINNING FILMMAKER HAZANAVICIUS IS THE GUEST OF HONOUR OF THE 23rd EDITION!

CINEMANIA Francophone Film Festival is pleased to welcome director Michel Hazanavicius as the Guest of Honour at its 23rd edition. Hazanavicius is particularly passionate about his latest film, REDOUBTABLE (LE REDOUTABLE), and he will be introducing its premiere screening in person at CINEMANIA at the Imperial Cinema. REDOUBTABLE was an Official Competition film at the Cannes Film Festival this past May.

As part of a tribute in honour of the director, the Cinémathèque Québécoise will be screening several of his films in a retrospective. The filmmaker will also introduce the cult film LA CLASSE AMERICAINE at Bar Ritz and MICHEL HAZANAVICIUS, HISTOIRES DE CINEMA a documentary by Jean-Pierre Lavoignat, Christope D’Yvoire and Nicolas Marki. Michel Hazanavicius’ various activities in Montréal during CINEMANIA are in collaboration with NESPRESSO.

The talented screenwriter-director Michel Hazanavicius was born in Paris and studied at the prestigious École Nationale Superieure d’Arts de Paris-Cergy. While he has enjoyed a career with a total of over 47 million box office entries worldwide, he is best known in North America for his film THE ARTIST, winner of 5 Oscars (Best Film, Best Actor, Best Director, Best Costume Design and Best Original Music). In France, his two OSS 117 spoof films, also starring Jean Dujardin, have achieved cult status. During his 25-years career, Hazanavicius’ films have won 22 awards following 86 nominations. 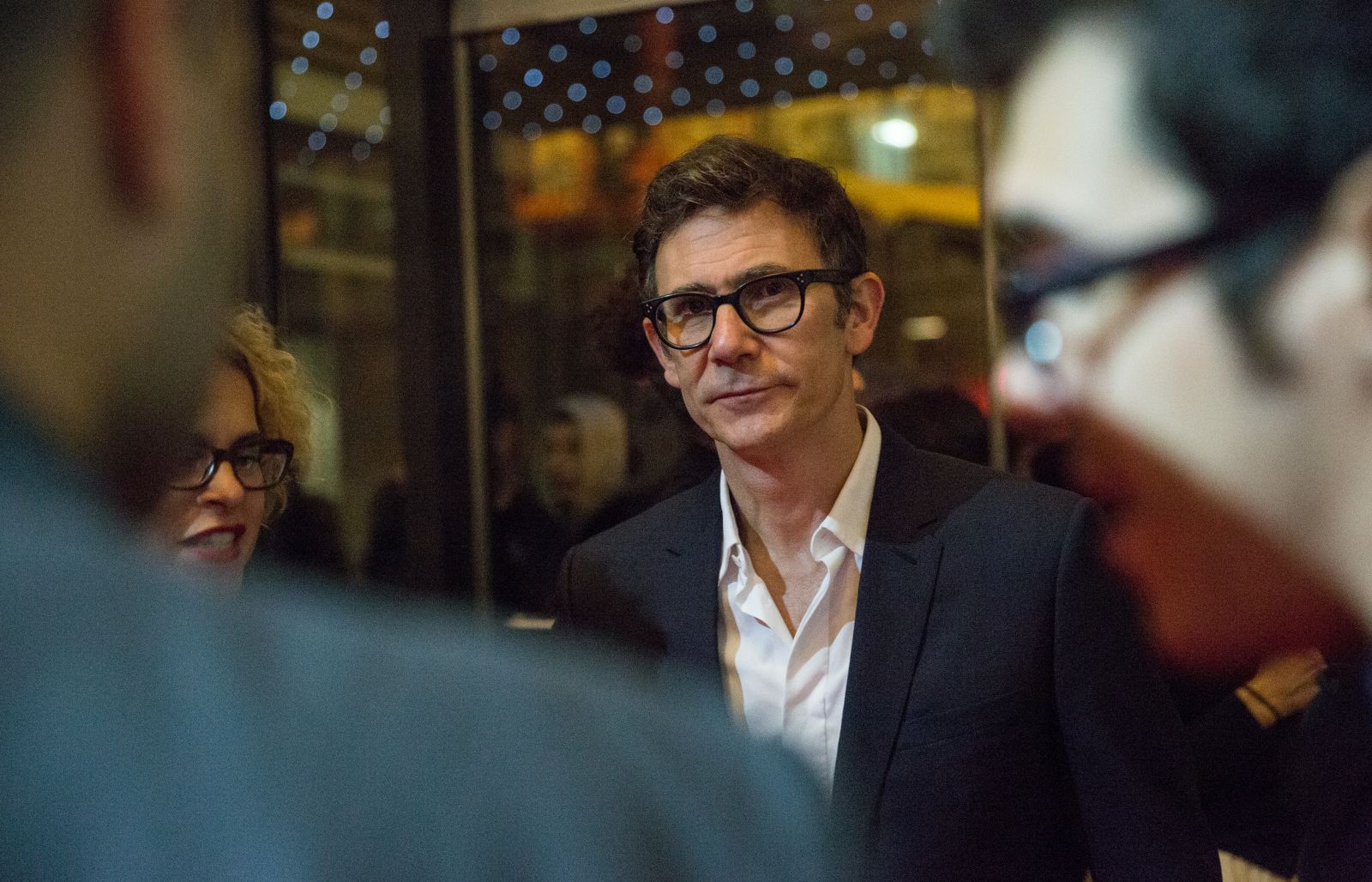