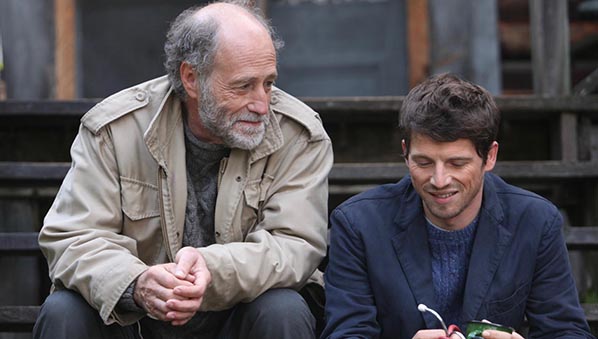 At 33, Mathieu, (Pierre Deladonchamps), still has no idea who his real father is. One morning, a surprising phone call reveals that his dad was a Canadian and that, sadly, he has just passed away. Mathieu also discovers that he has two stepbrothers. He decides to attend the funeral and meet his siblings, but once in Montreal, he realises that no one was ever made aware of his existence. What’s more, no one wants to get to know him.

BRING YOUR CHAIR AND YOUR PIC-NIC !
Cancelled in case of rain