RELIVE HIGHLIGHTS OF THE 23RD EDITION 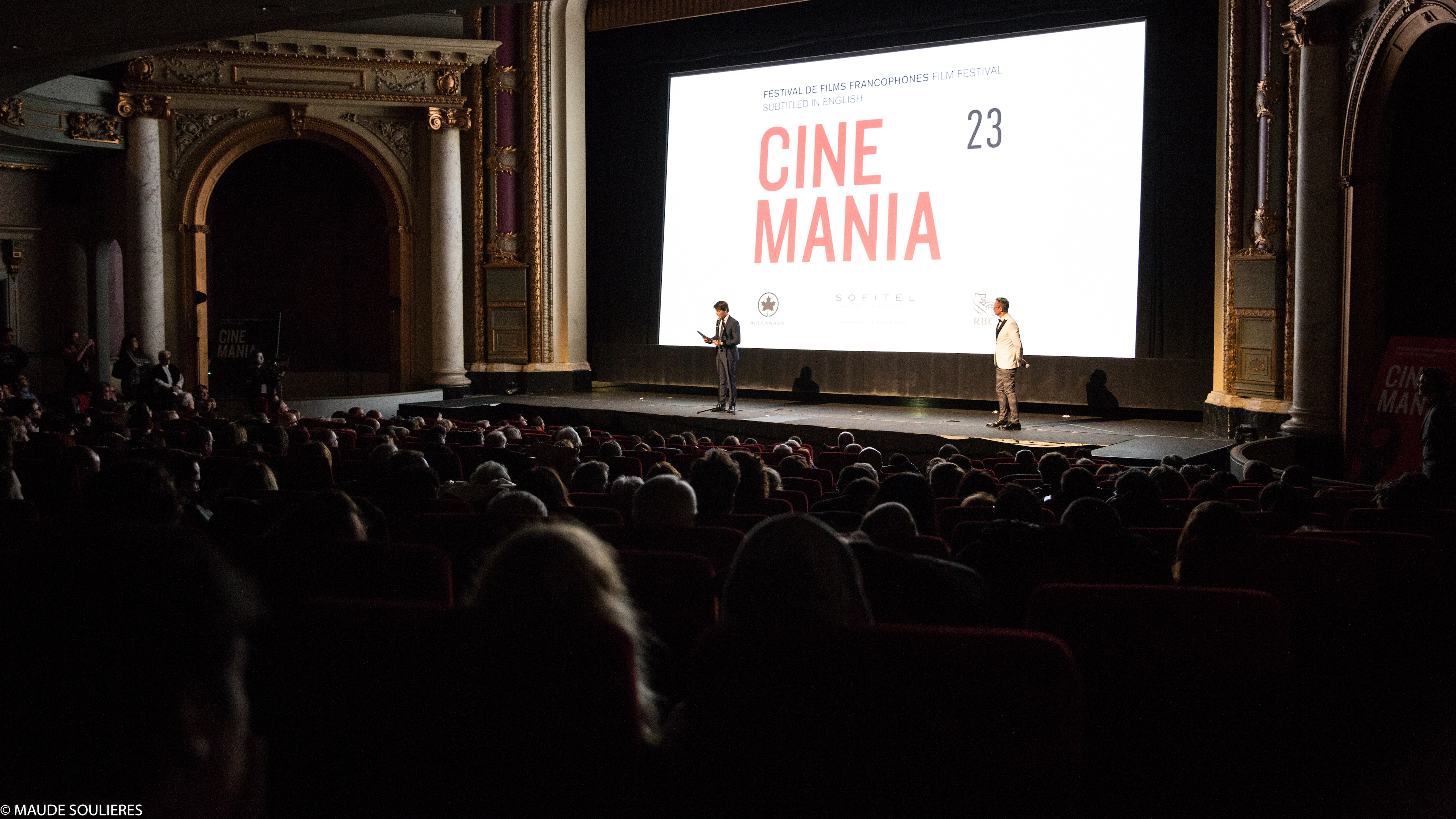 Montreal, Tuesday, November 14th, 2017 –The 23rd edition of CINEMANIA finished with a flourish on Sunday evening, in front of a full-house for the eagerly anticipated SEE YOU UP THERE (AU REVOIR LÀ-HAUT) by Albert Dupontel, presented in person by starring actor Nahuel Pérez Biscayart. The film won the "Grand Prix Mel Hoppenheim" (Audience Award). 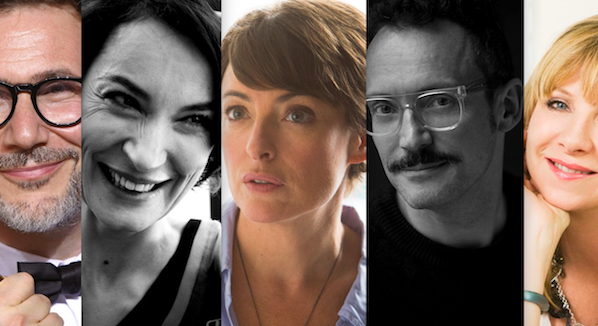 The 23rd edition enjoyed a record-breaking box office success with many sold-out screenings! The 2017 CINEMANIA program comprised 54 films of which 47 were premieres, many presented by guest actors and directors. The Festival featured numerous events including the Rencontres Francophones organized together with SODEC –  attended by 270 film industry professionals!

A huge thanks to our brave and faultless volunteers, to our partners who made possible this event, and above all, to our audience which is even more faithful and eager for quality films each year !