"SEE YOU UP THERE" FOR THE CLOSING! 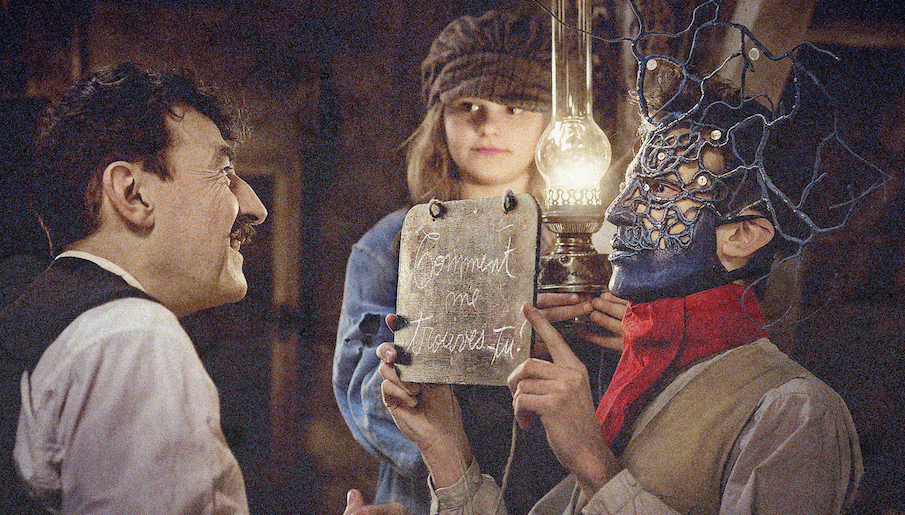 AN EPIC FILM CLOSES THE FESTIVAL!


Director-screenwriter-actor Albert Dupontel’s SEE YOU UP THERE is an adaption of Pierre Lemaitre’s best-selling novel awarded the prestigious Prix Goncourt in 2013. Dupontel’s extravagant big-budget production has been described by him as a “wonderful box of toys”. The stellar cast includes Laurent Lafitte, Niels Arestrup, Émilie Dequenne, Mélanie Thierry and Albert Dupontel himself. Great costumes and set designs make this magnificent film an early contender at the 2018 French award ceremonies.

November 1919. Two survivors of the trenches form an unlikely bond after a near-death experience in the last days of the Great War. In the rush of post-war profiteering, veterans are soon forgotten and the resentment of these two men turns to anger. They hatch an elaborate Machiavellian plan – if it works, they’ll make a fortune, and if it fails they’ll face prison and perhaps worse.

SEE YOU UP THERE (AU REVOIR LÀ-HAUT) was the Opening Gala film at the recent Angoulême Film Festival and enjoyed a Special Presentation at last week’s San Sebastian International Film Festival. The film is distributed by AZ Films and opens on commercial screens in Quebec on December 22nd, 2017.

THE SCREENING, MADE POSSIBLE BY AIR CANADA, WILL BE PRESENTED BY ACTOR NAHUEL PÉREZ BISCAYART.