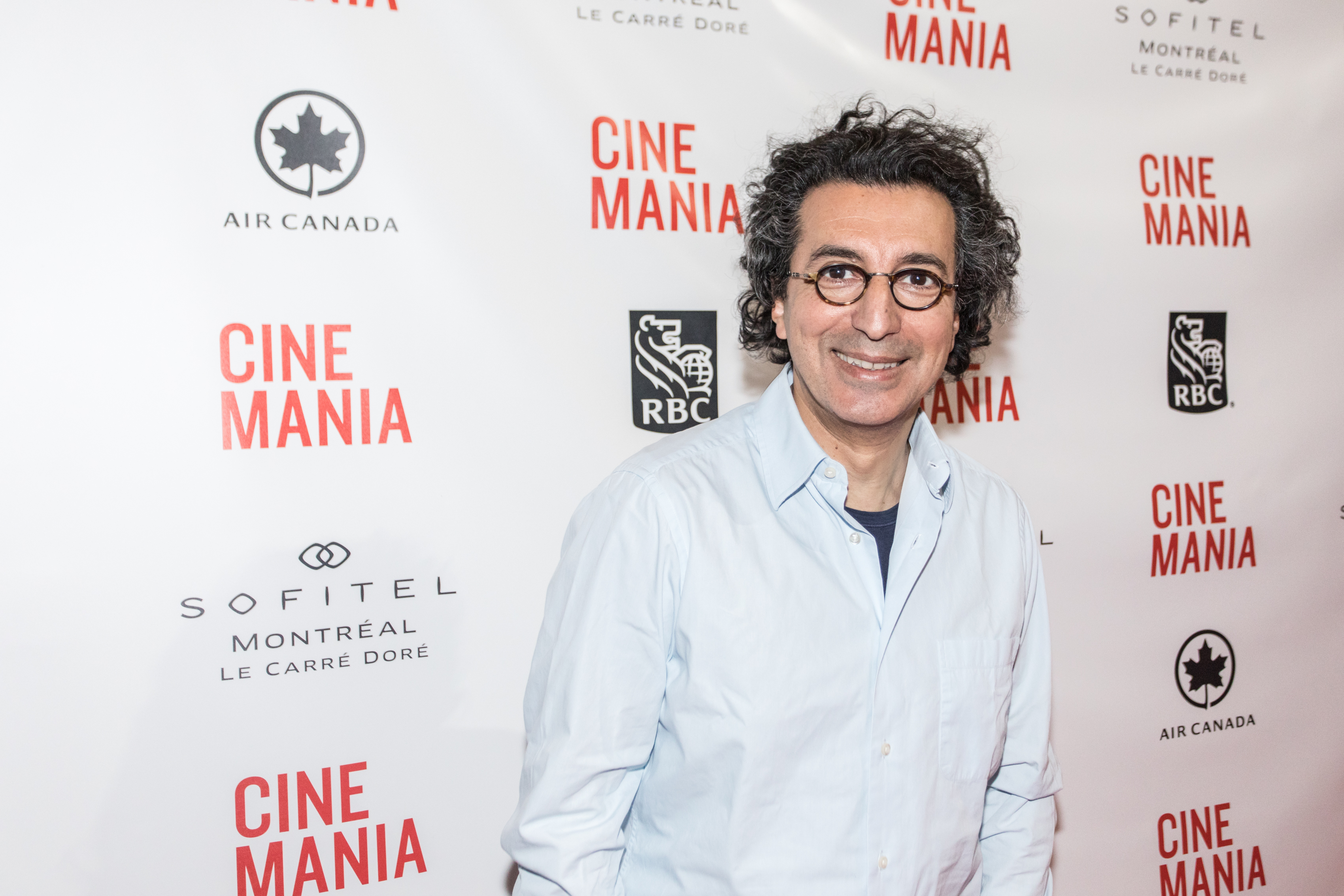 Director Nadir Moknèche and distributor Armand Lafond both attended to the North-American Premiere of the beautiful drama LOLA PATER today at the Imperial Cinema. This film is one of the two "Coup de Coeur" of the 23rd edition of the festival.

What a story, and what an extraordinary actress to have been cast by director Nadir Moknèche to play the hero/heroine! Fanny Ardant as Lola, is simply brilliant, in what is a beautiful and touching dramatic comedy!

Synopsis: Soon after the burial of his immigrant Algerian mother in Paris, Zino (Tewfick Jallab) goes on a search for his father Farid. He discovers that his father never really returned to Algeria as he had always been told. Zino is appalled to uncover that Farid (Fanny Ardant), had actually undergone a sex-change 25 years before and had become “Lola”. 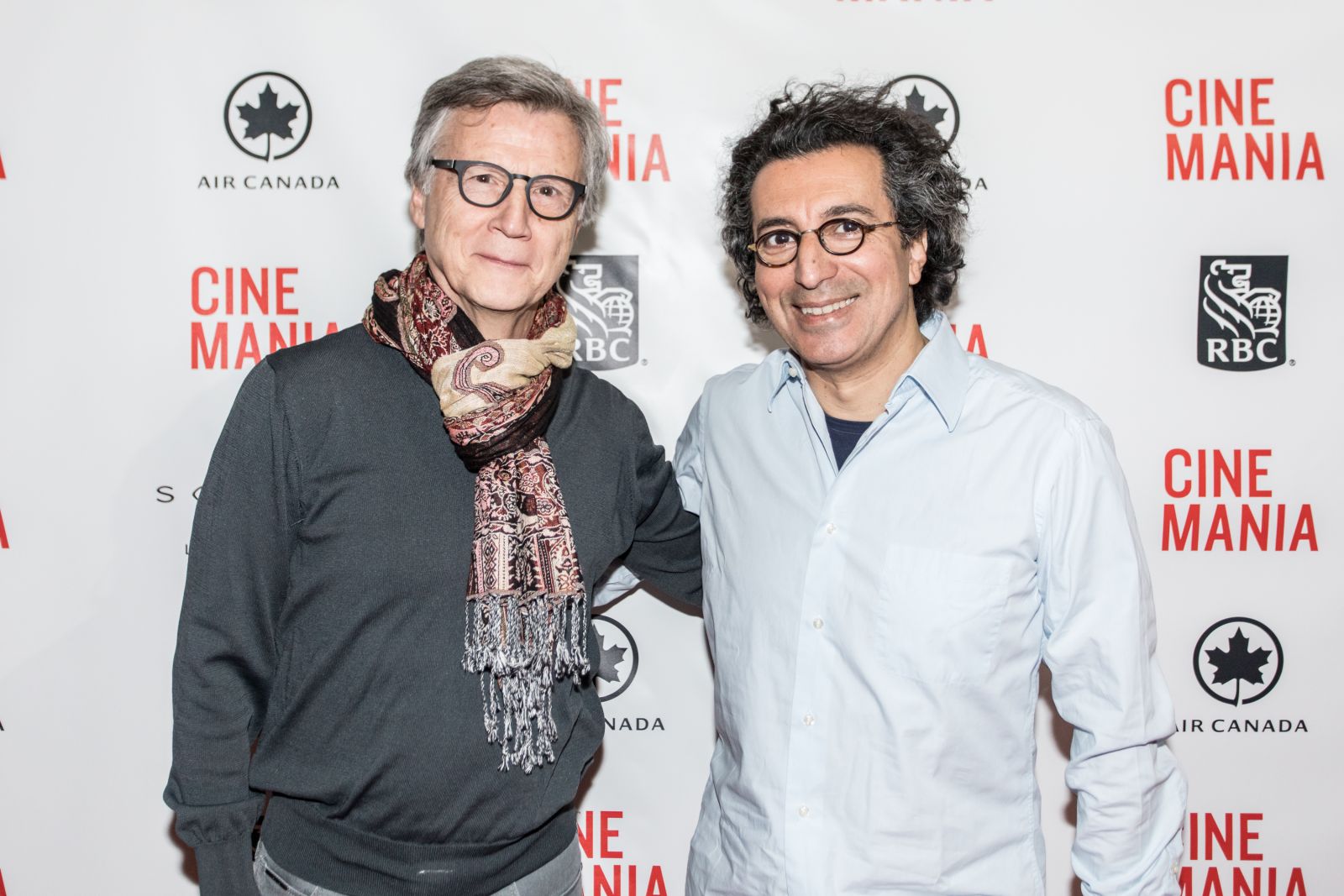