CINEMANIA ACCOMPANIES QUEBEC CINEMA TO THE US 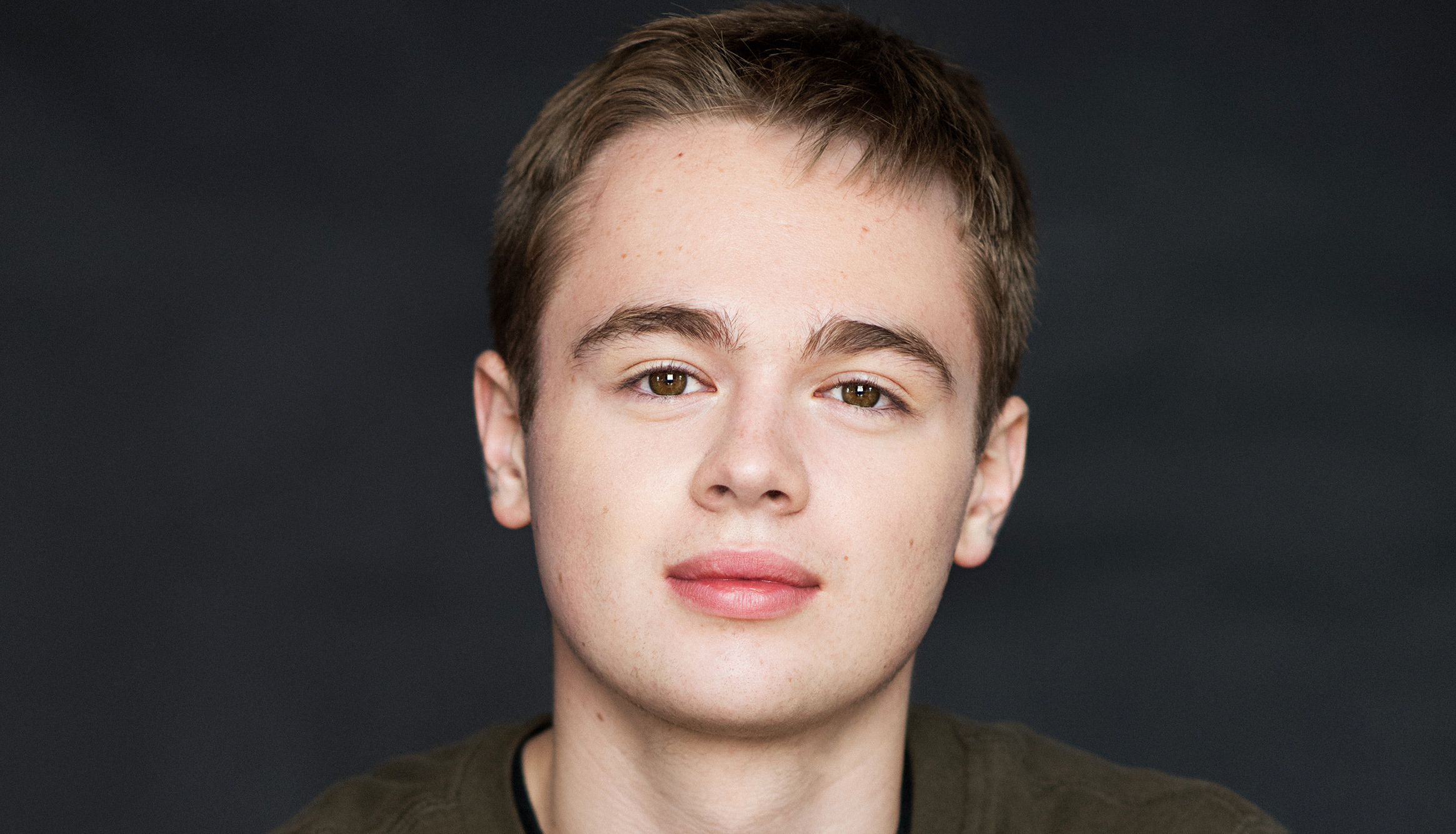 CINEMANIA is renewing it’s association with the American Film Festival ”Focus on French Cinema” that will launch it’s 14th edition at the end of this week. From April 27th to May 1st, 22 Francophone films will be premiered, accompanied by close to 15 guests who will participate in a "round table discussion" with audiences from Greenwich and Stamford Connecticut, as well as in Manhattan's most prestigious venue FIAF (French Alliance Institute). 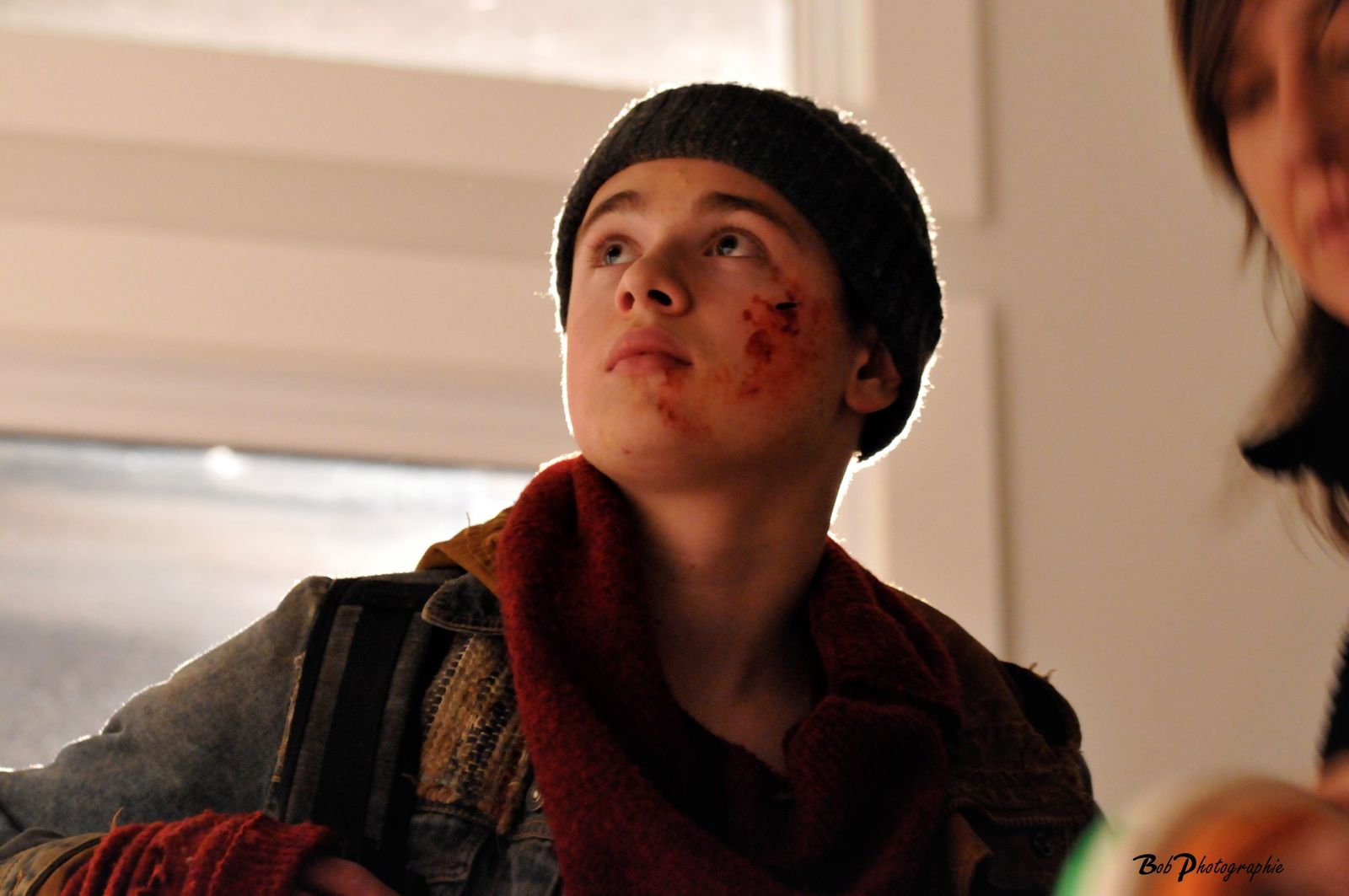 As in previous years, CINEMANIA will accompany  talented Quebec guests and will delight American audiences with new young and talented actor Noah Parker co-staring in the feature film SQUAT (AILLEURS) premiering at "Focus on French Cinema".

In this film directed by Samuel Matteau, Noah Parker plays a fragile adolescent who leaves his boring life in Quebec City to live in California. AILLEURS is Noah Parkers’ first important role in a feature film which had rave reviews by the critics.

Since 2013, Noah plays the part of Sacha in the popular Quebec series 30 VIES as well as AU SECOURS DE BEATRICE and PRÉMONITIONS. He made several appearances notably in video clips of Céline Dion and Indochine (College Boy directed by Xavier Dolan). He plays the principal role in POOR GEORGES (PAUVRES GEORGES), directed by Claire Devers and produced by Dominique Besnehard. The audience is anxiously awaiting its release in  the fall of 2018.

QUEBEC CINEMA WILL BE HONOURED 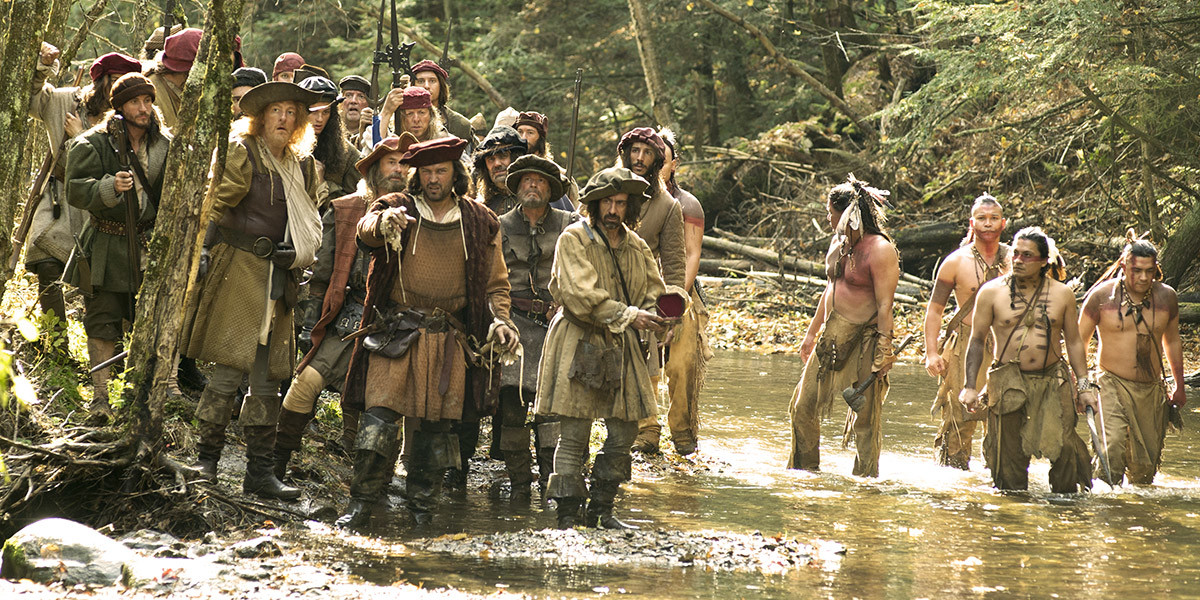 In addition and included in the film program at Greenwich, are C’EST LA VIE (LE SENS DE LA FÊTE) directed by Olivier Nakache and Eric Toledano, as well as MY MOTHER’S LAUGH (LE RIRE DE MA MÈRE) directed by Colombe Savignac and Pascal Larite.
Starring in both films is Quebec’s own well-known and loved actress Suzanne Clément.

Several films presented as premieres at CINEMANIA November 2017 are part of the selection for 2018 at "Focus on French Cinema": JEUNE FEMME directed by Leonor Serraille, SEE YOU UP THERE (AU REVOIR LA HAUT) directed by Albert Dupontel, GODARD MON AMOUR (LE REDOUTABLE) by Michel Hazanavicius, and CATCH THE WIND (PRENDRE LE LARGE) by Gaël Morel.
Retour