CINEMANIA AT FOCUS ON FRENCH CINEMA 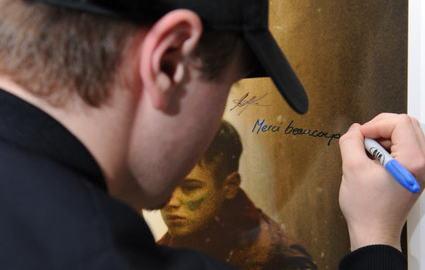 It was again a great honour this past week for CINEMANIA to take part in the 14th edition of the American film festival “Focus on French Cinema” (FFC) that took place in Greenwich, Connecticut, from April 27th through May 1st. 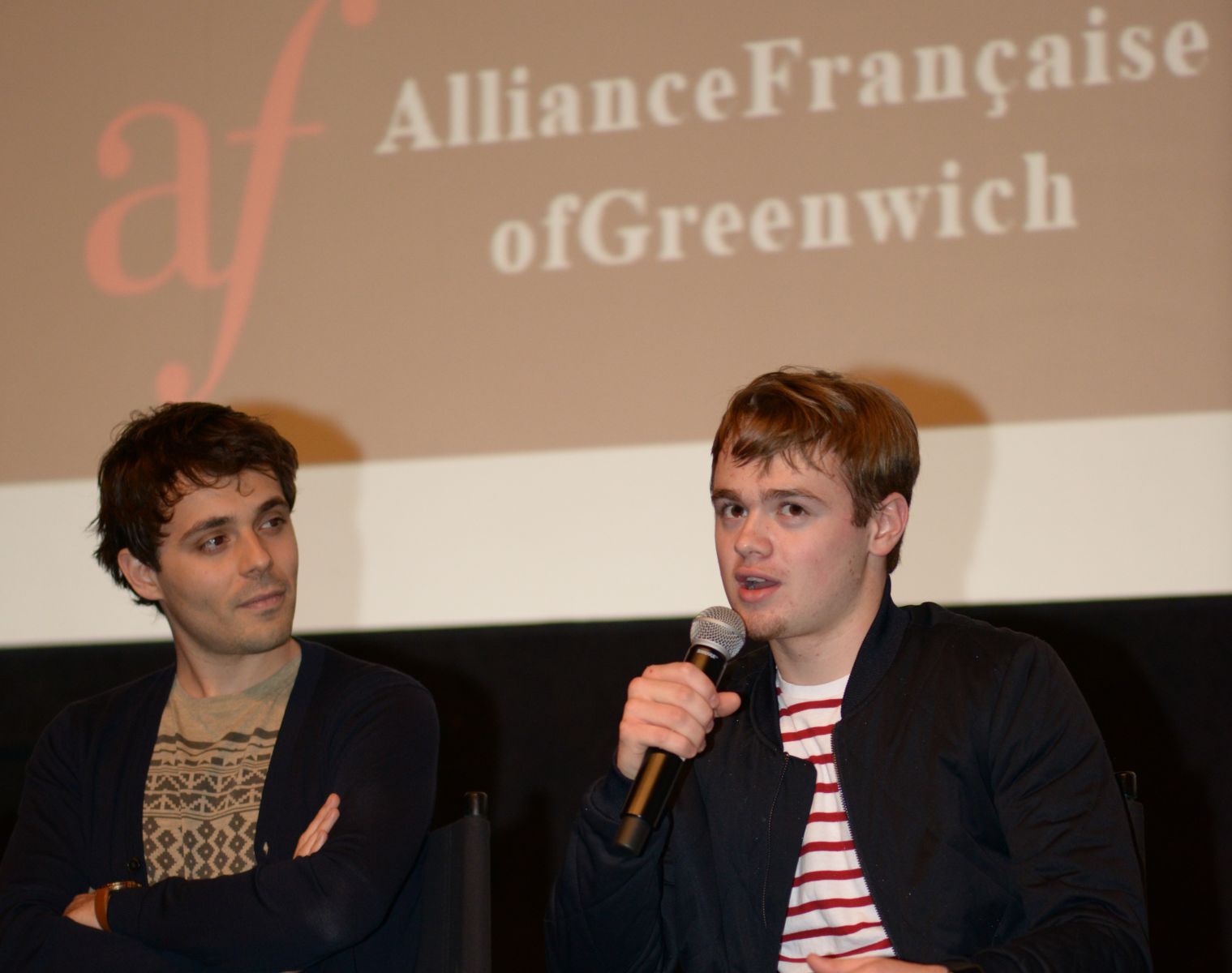 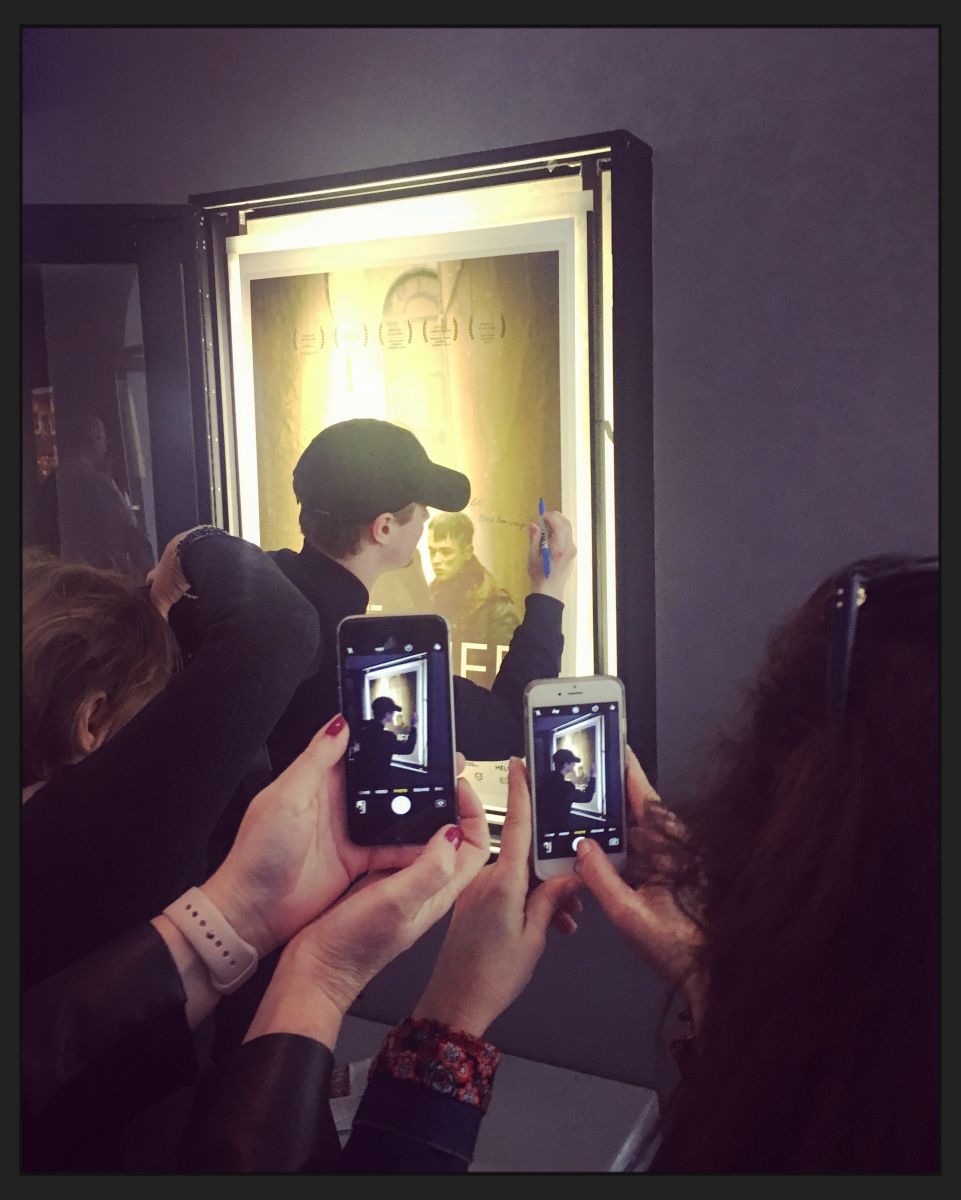 The American audience at the premiere were able to participate in a Q & A hosted by program director Joe Mayers, together with Noah Parker and Guilhem Caillard, managing director of CINEMANIA, and gain insight about the young actor’s co-starring role as a fragile adolescent who escapes his melancholic life in Quebec City to go live in California. Parker also revealed his next project – the eagerly awaited PAUVRE GEORGES, the latest film by Claire Devers opening in Fall 2018  (co-produced by Richard Lalonde of Forum Films)

TOUT NOUS SEPARE was among a prestigious group of films selected from CINEMANIA 2017 by “Focus on French Cinema”. The film was presented in person by its director, Thierry Klifa, who conducted a master class for Greenwich audiences. 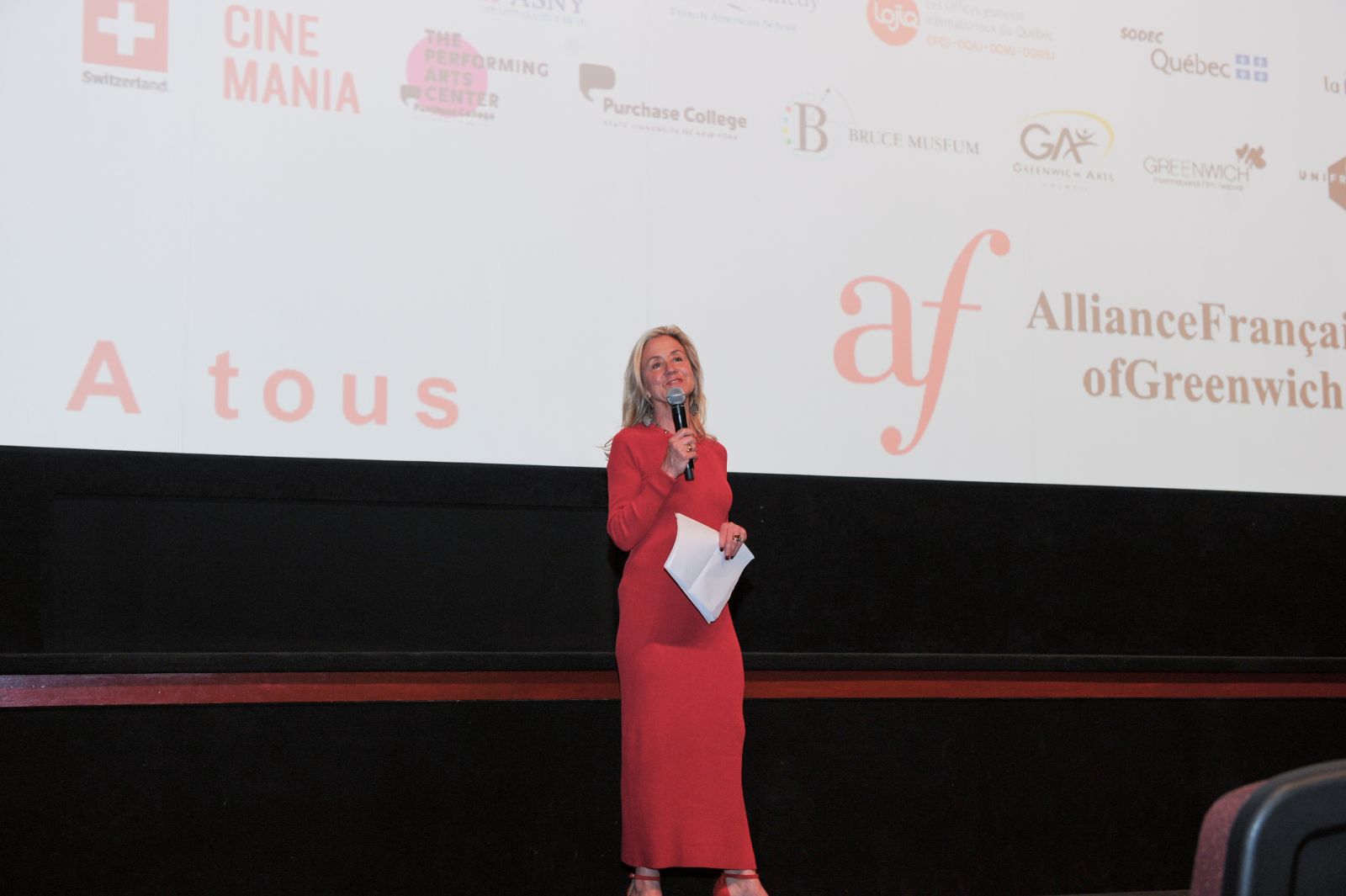 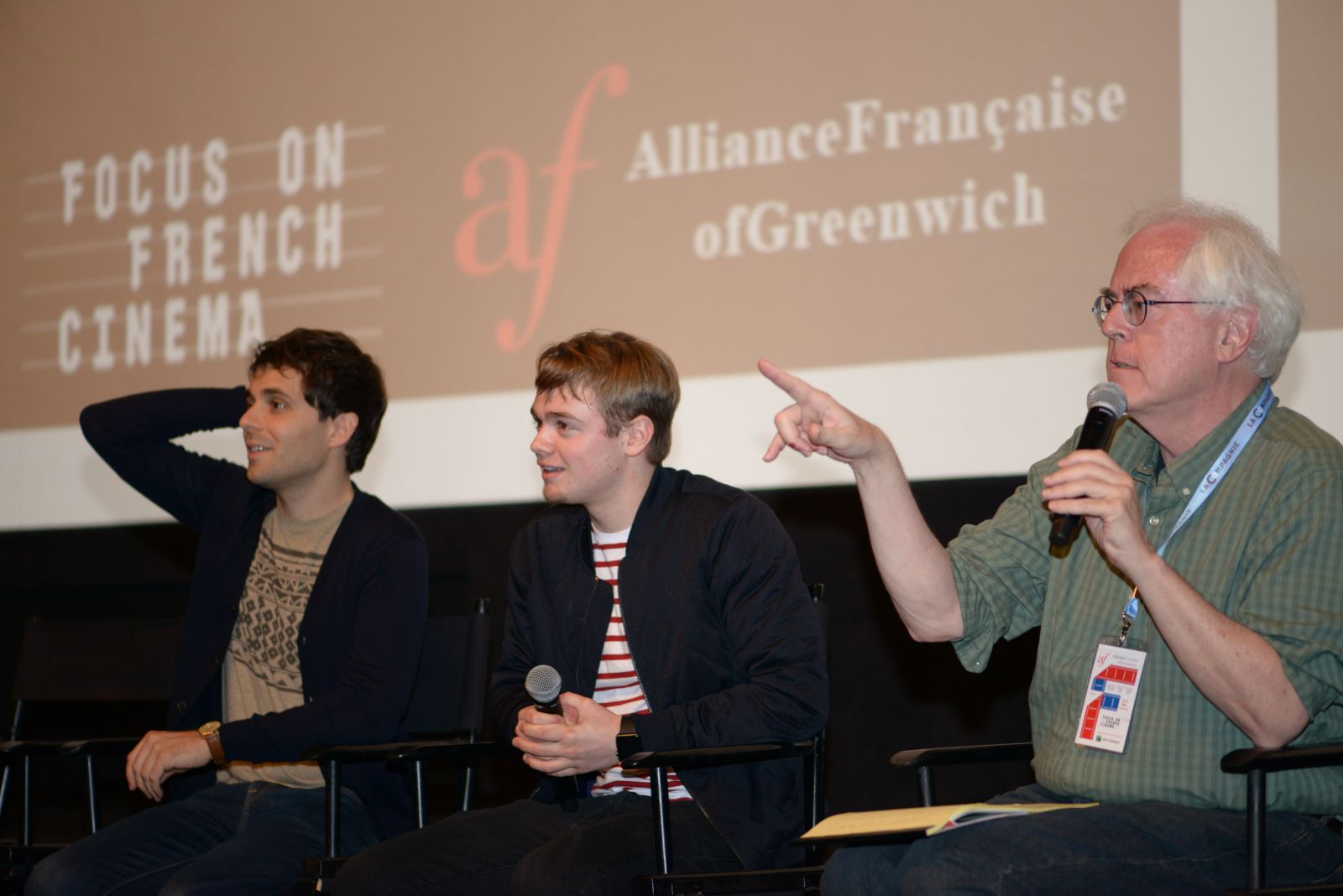