EMMA PEETERS FOR PRE-OPENING AT THE OUTREMONT THEATRE ! 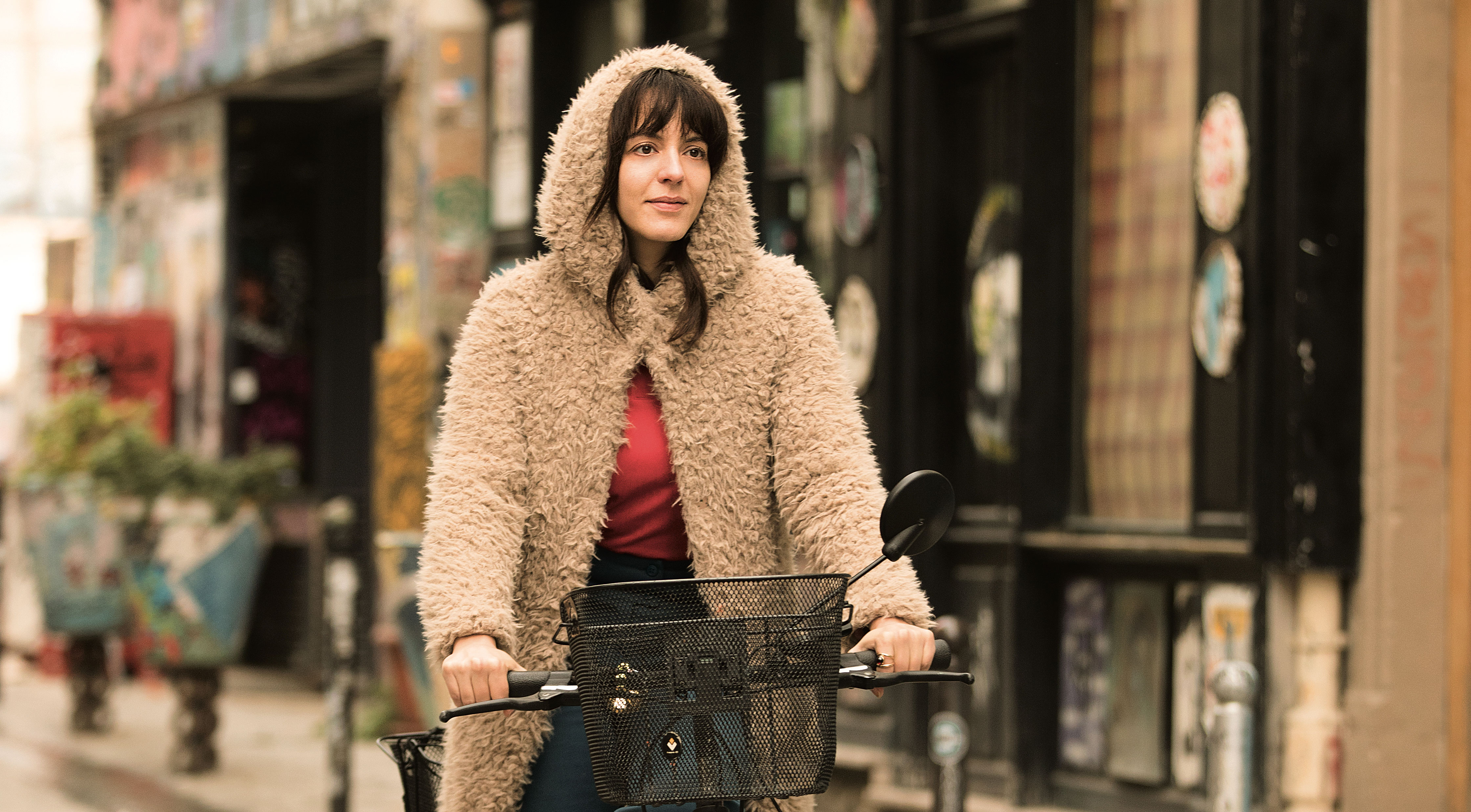 CINEMANIA Film Festival is pleased to announce that the film EMMA PEETERS by Belgian director Nicole Palo will be presented in its North American premiere during the Festival’s 24th Edition, November 1-11, 2018. CINEMANIA audiences will have the opportunity to view a film that the 75th Edition of the prestigious Venice Mostra Film Festival selected in its “Venice Days” section – the film’s star, Quebec’s own Monia Chokri, will present the film in person.

This year for the first time, the Festival has organized an exclusive Pre-Opening screening at the Outremont Theatre on Tuesday, October 30th.

Emma Peeters is about to celebrate her 35th birthday – her life’s achievements have thus far been unremarkable. After struggling for years without success to become an actress in Paris, Emma becomes fixated on an idea: she’ll commit suicide the following week, on her exact birth date. During her preparations for the big event, she meets Alex Bodart, who works at the funeral home she’s been consulting. While camouflaging their true feelings, Alex and Emma undertake this bizarre project together...in a black comedy like no other !

Co-produced by Quebec (Possibles Média), and Belgium’s (Take Five) the premiere screening of EMMA PEETERS re-affirms once again CINEMANIA’s unique role of serving as a launching-pad for Francophone films in Quebec and the important exposure that the Festival gives to the work of female directors, particularly in its 24th Edition.

EMMA PEETERS is distributed in Quebec by K-Films Amerique and will open on local screens in November 2018.

The pre-opening night is made possible by