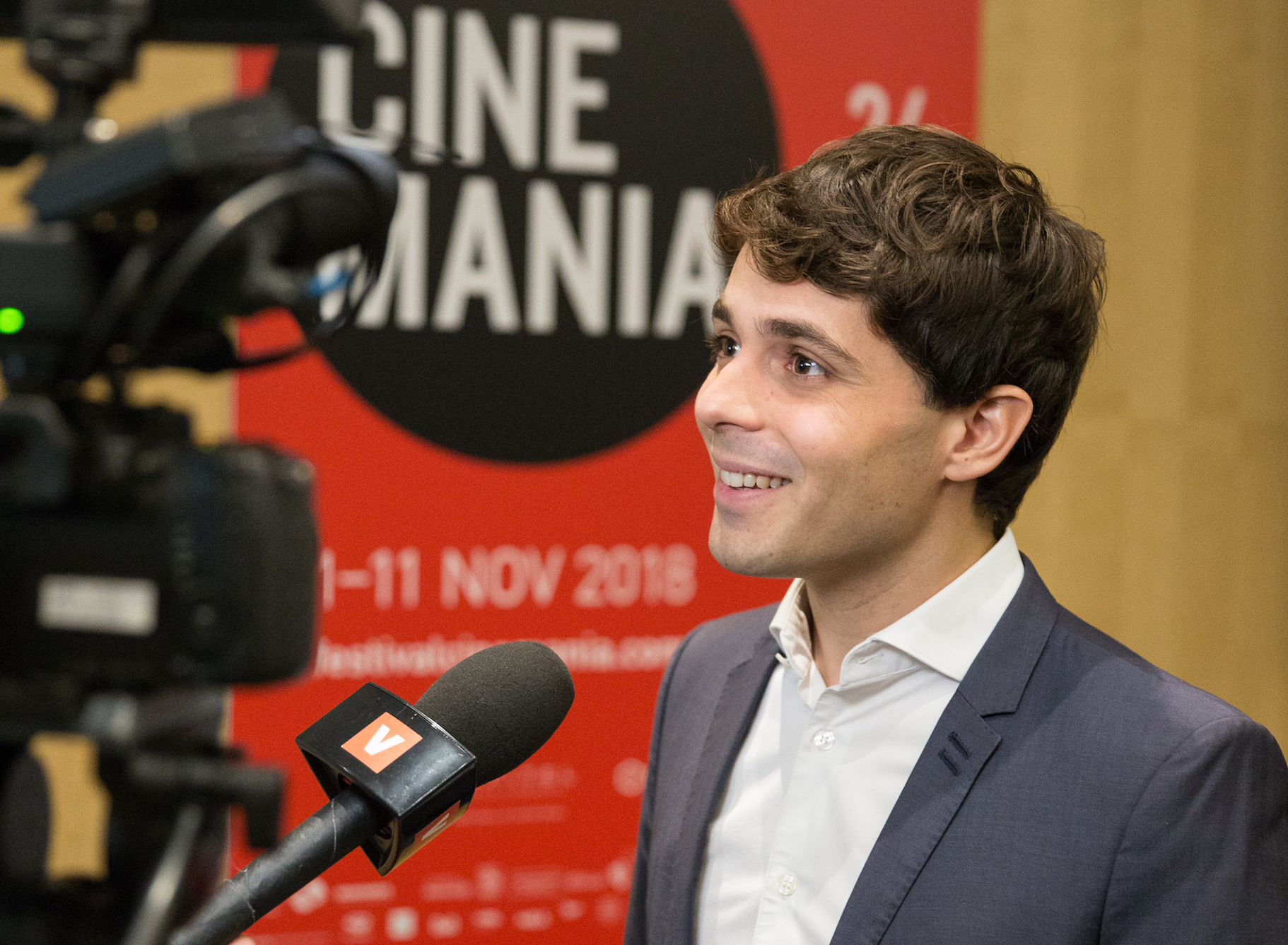 On Tuesday October 23rd, for about an hour, CINEMANIA's Managing Director Guilhem Caillard publicly answered journalist Herby Moreau's questions about the selection of the 24th edition of the Festival. The event took place at the prestigious Hotel Sofitel Montreal Golden Mile, one of the four "leadership sponsors" of the festival.

President and Founder Maidy Teitelbaum was also present to introduce this major yearly event dedicated to francophone cinema. Along with her team, she greeted partners, journalists and friends of CINEMANIA.

Quebec actress Sophie Desmarais (this year President of the Young Francophone Jury), actors Yves Jacques (A MAN IN A HURRY), Paul Ahmarani (CONGORAMA) and Noah Parker (POOR GEORGES) were also part of the guests who attended this most awaited conference.

CINEMANIA Film Festival is pleased to announce the screening of 67 feature films, 50 of which are North American, Canadian or Quebec premieres, selected from the year’s best of Francophone cinema, all subtitled in English.

The program of 89 screenings represents a total of 13 different countries – 24 invited guest directors, actors and producers will present their films and dialogue with audiences during the 24th edition that takes place from November 1-11, 2018. CINEMANIA is expanding this year to a total of 5 venues – in addition to “Home Base” at the Imperial Cinema where the great majority of screenings take place, as well as at the new Cinéma du Musée of the Montreal Museum of Fine Arts, at the Outremont Theatre, Cinéma du Parc, and Cinémathèque Québécoise. 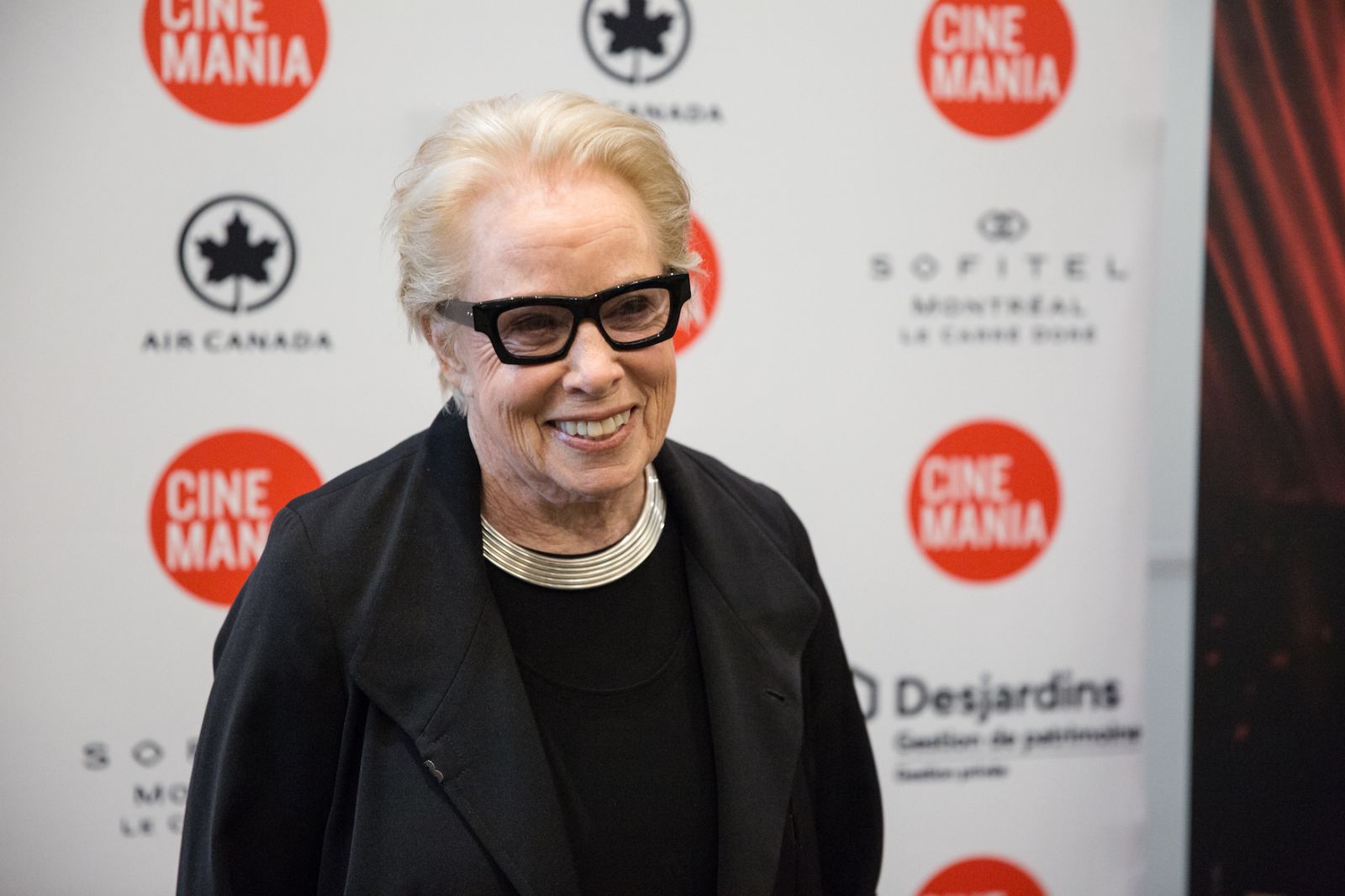 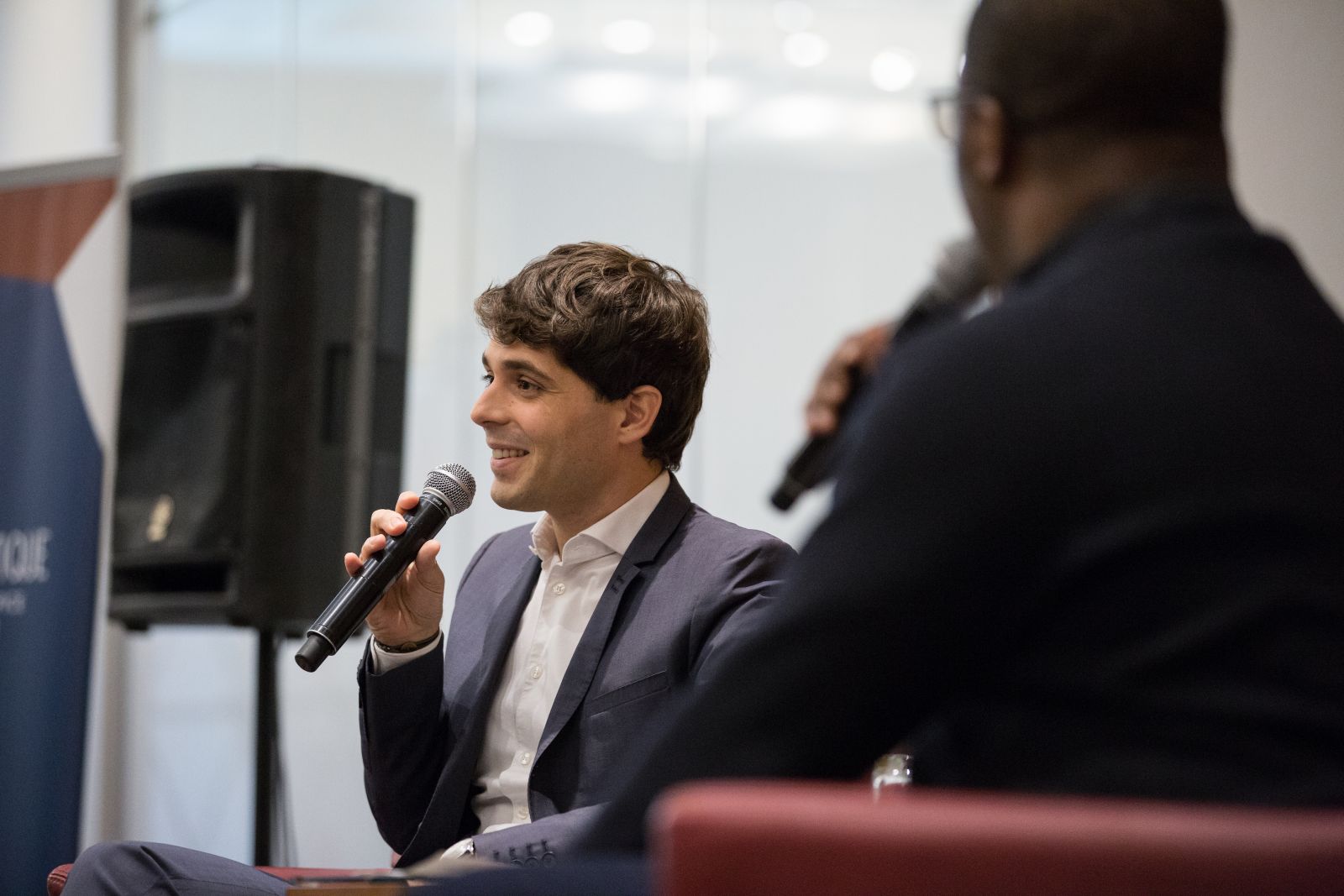 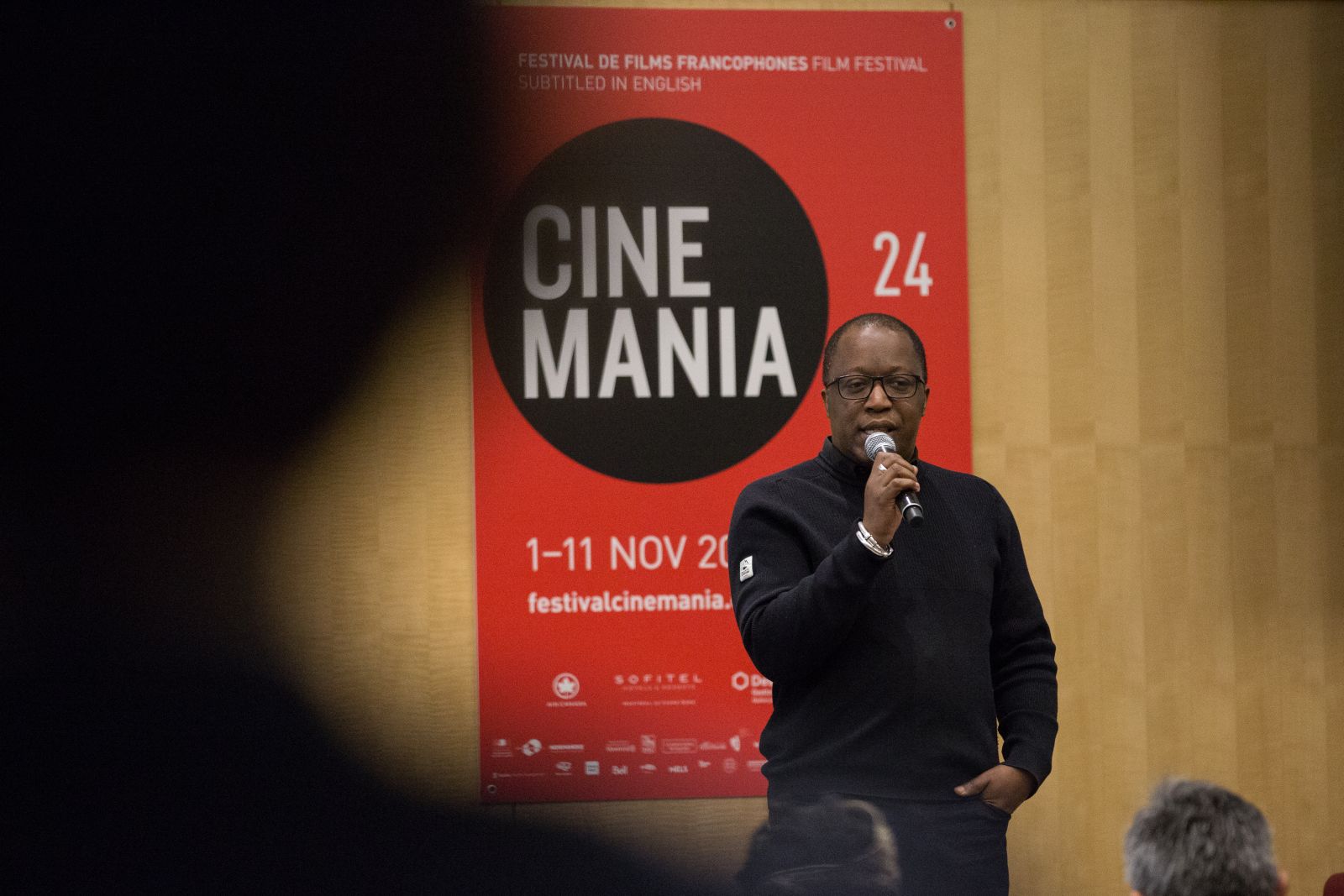 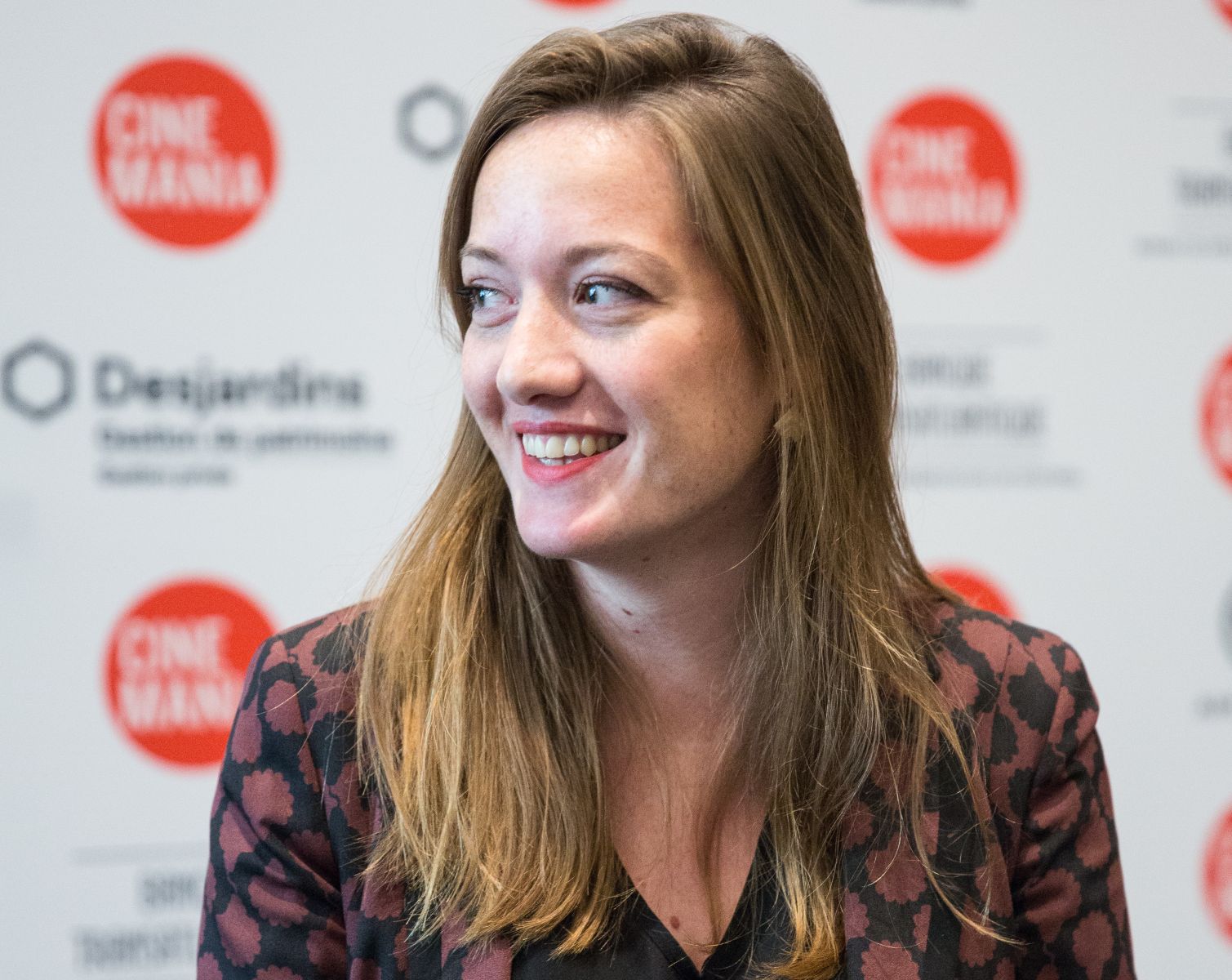 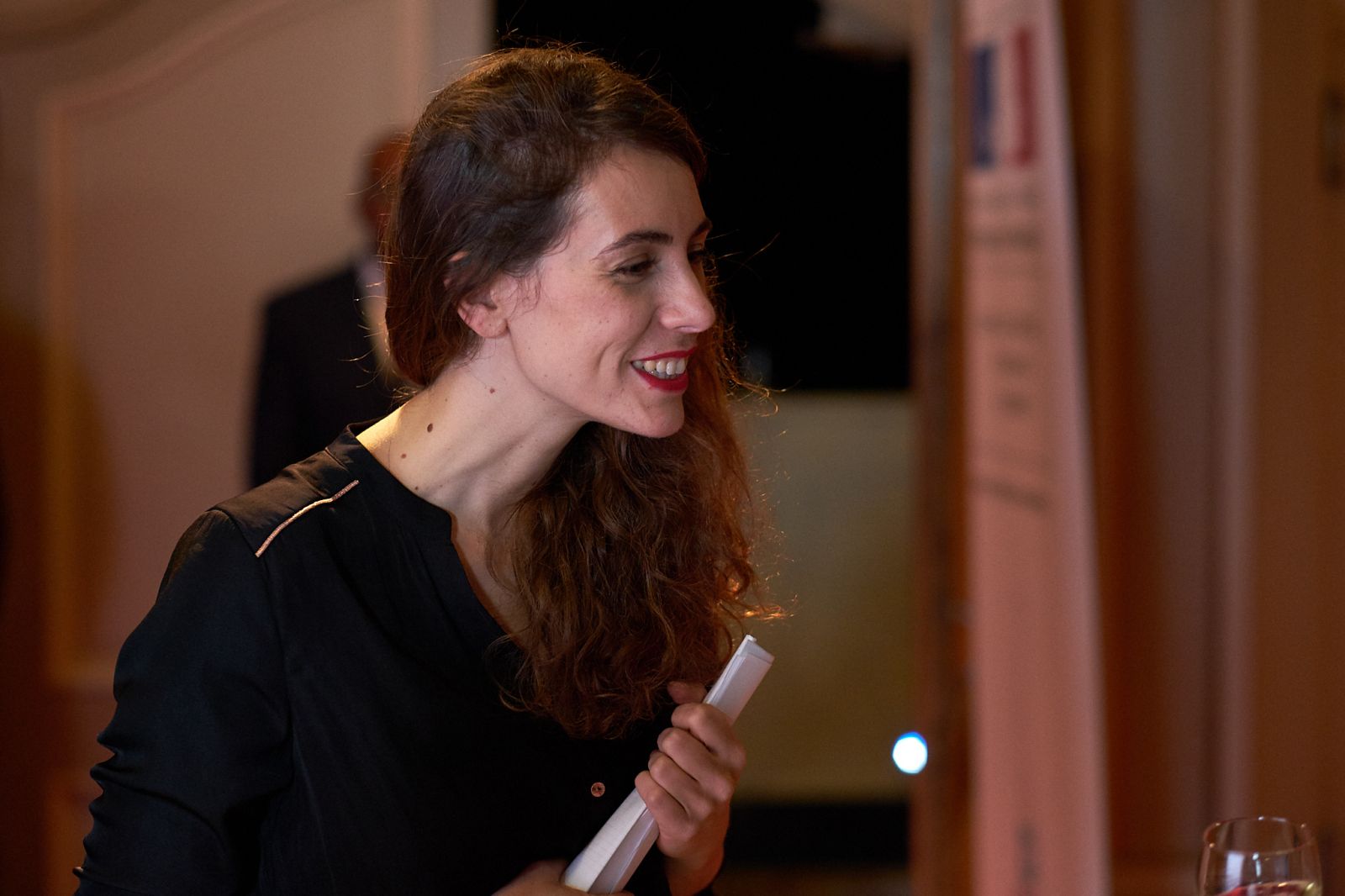 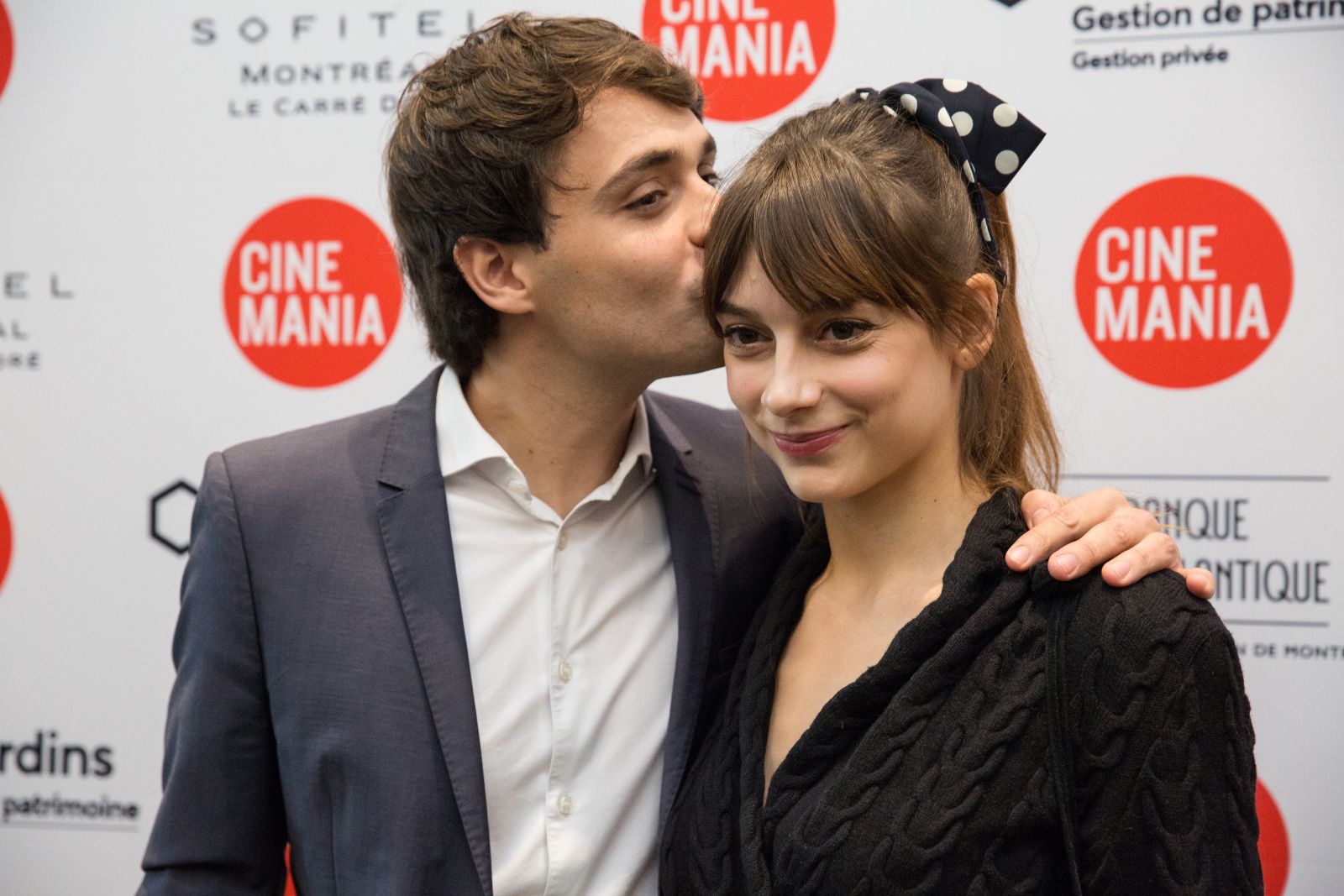 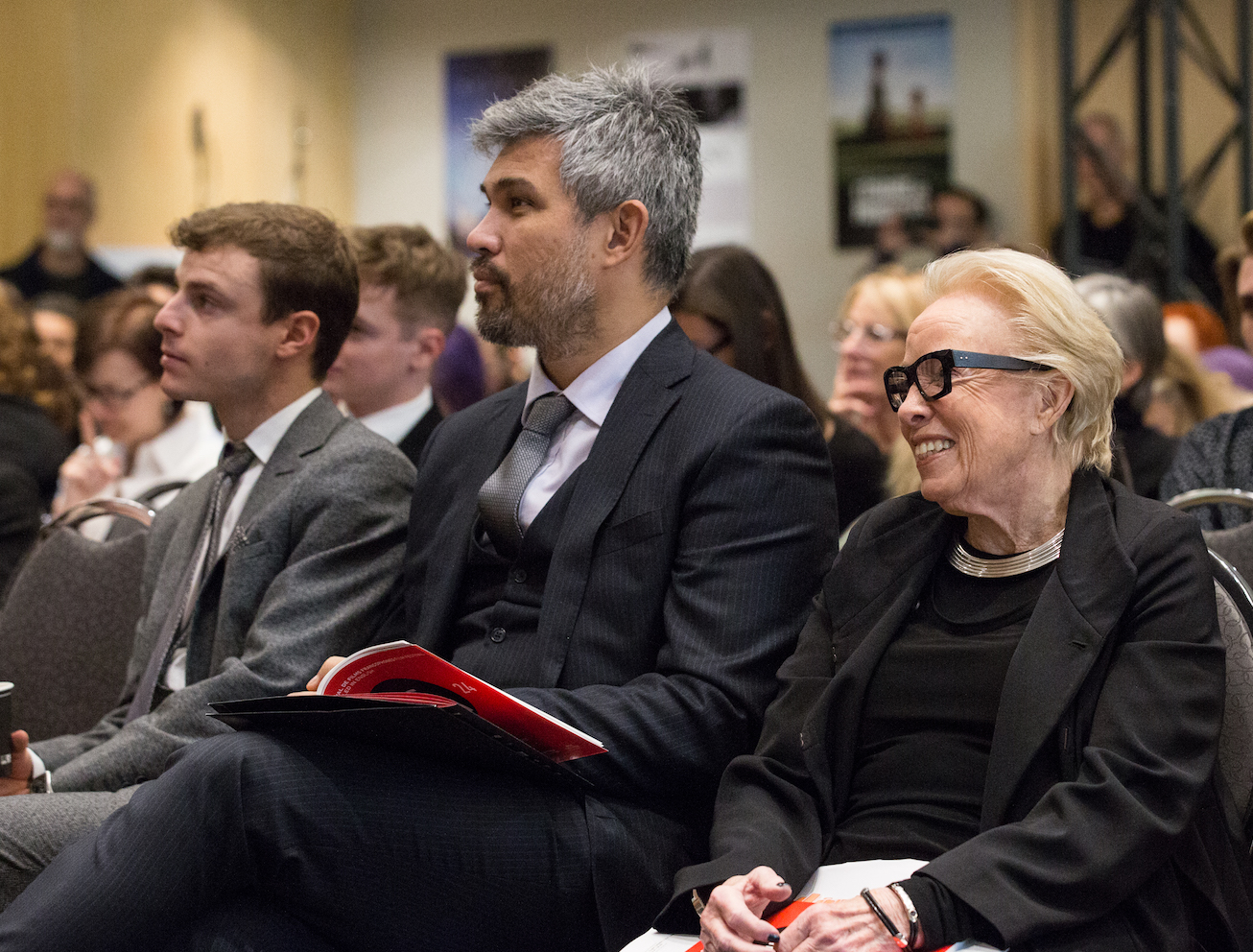 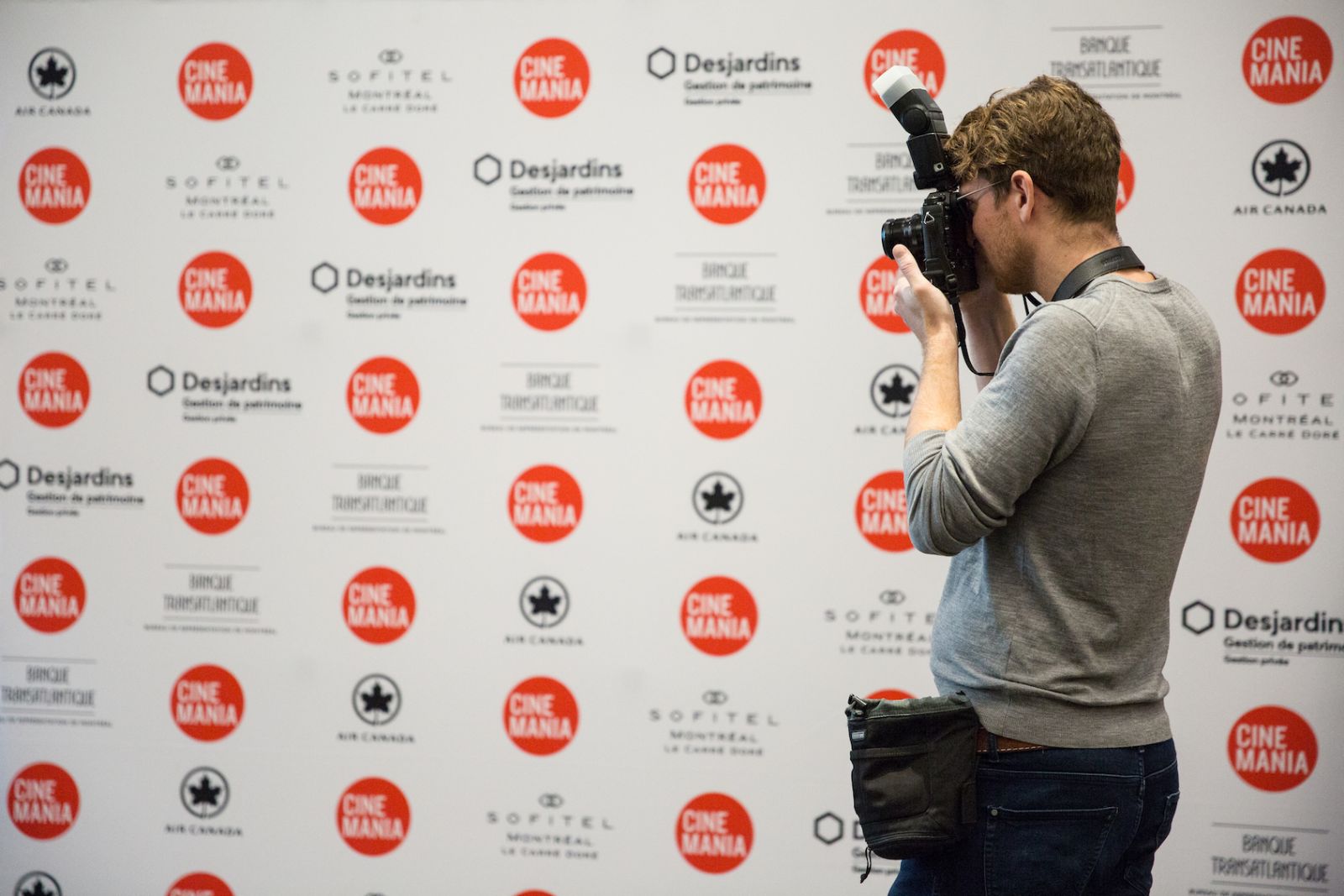 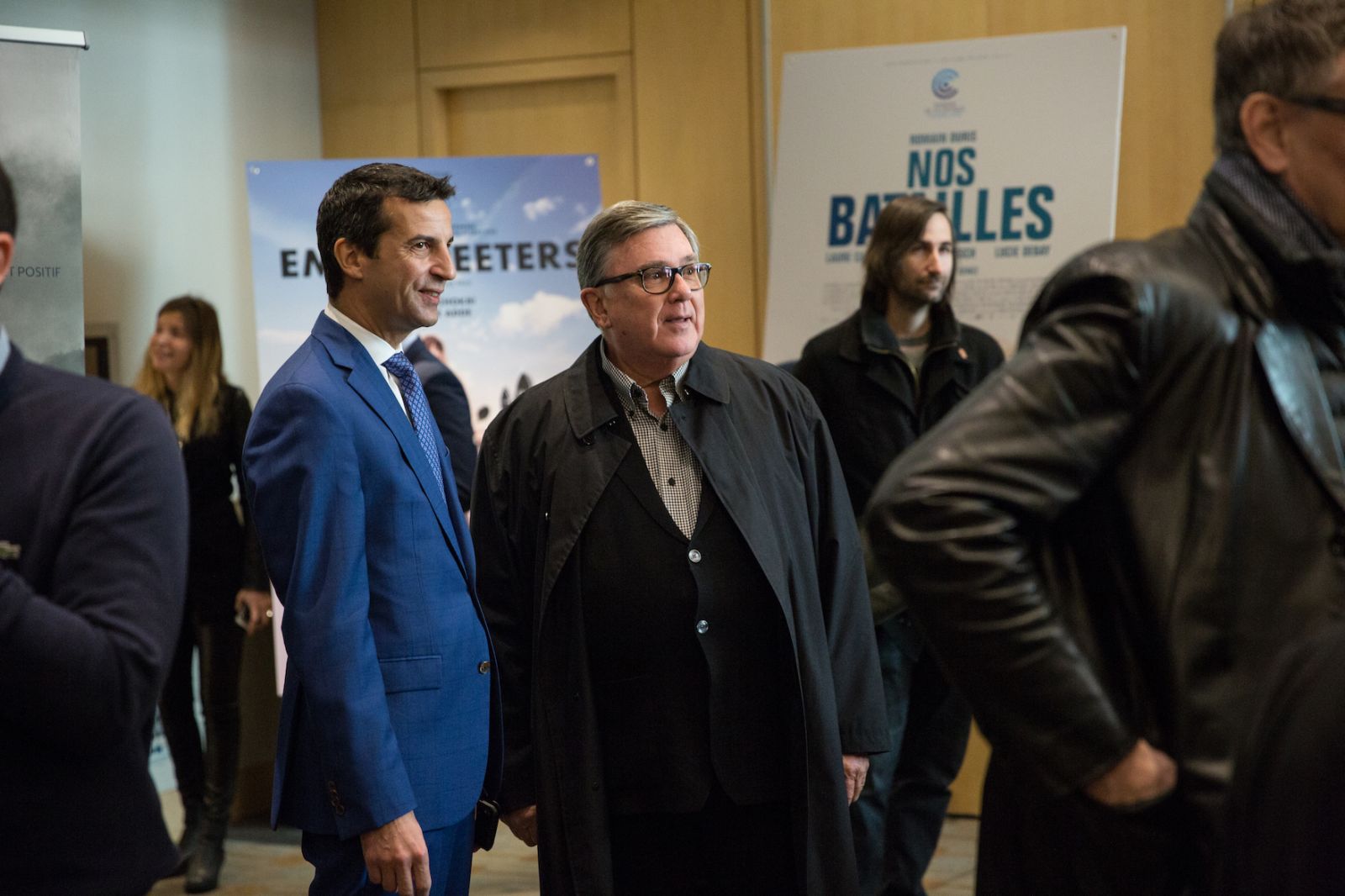 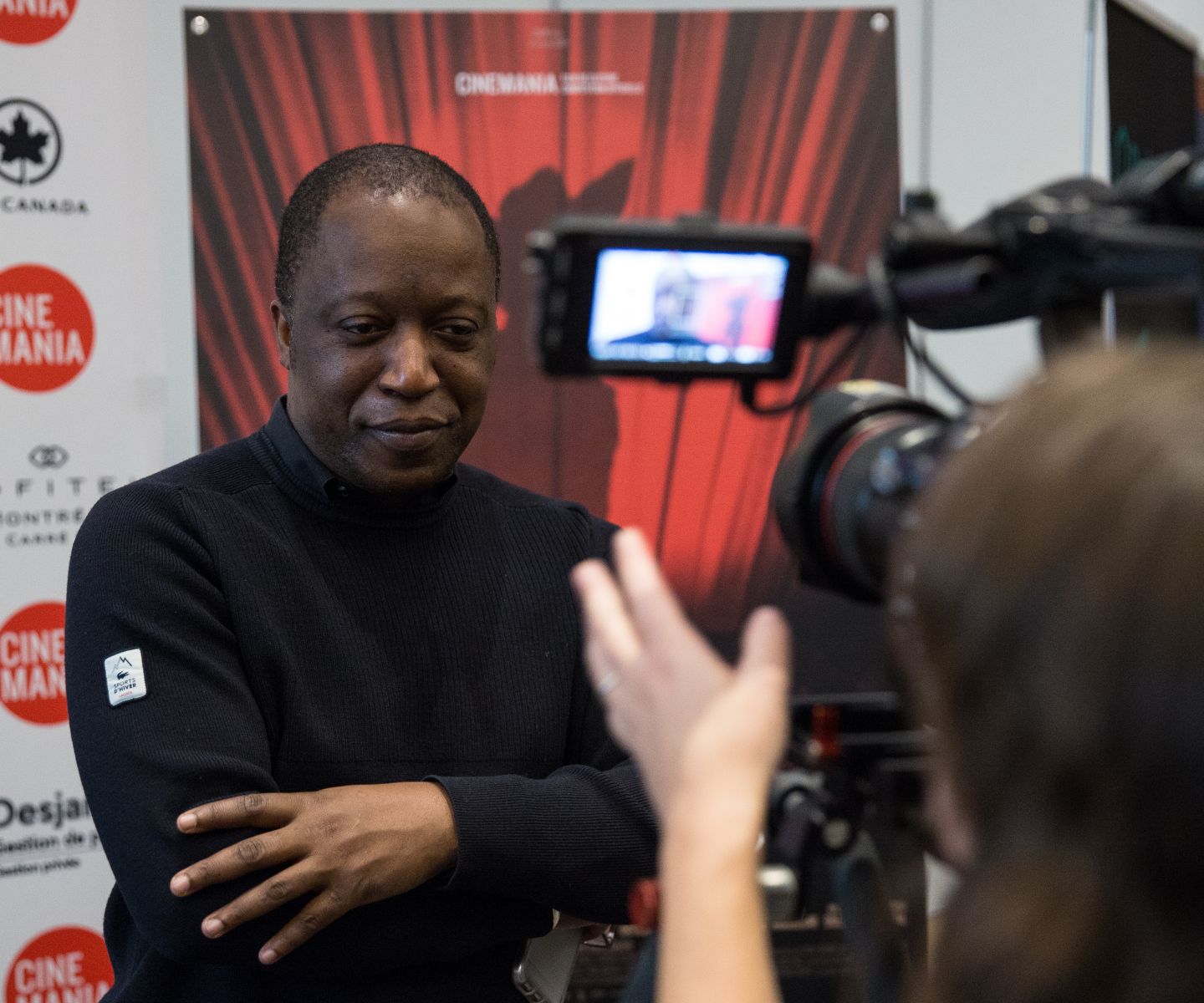 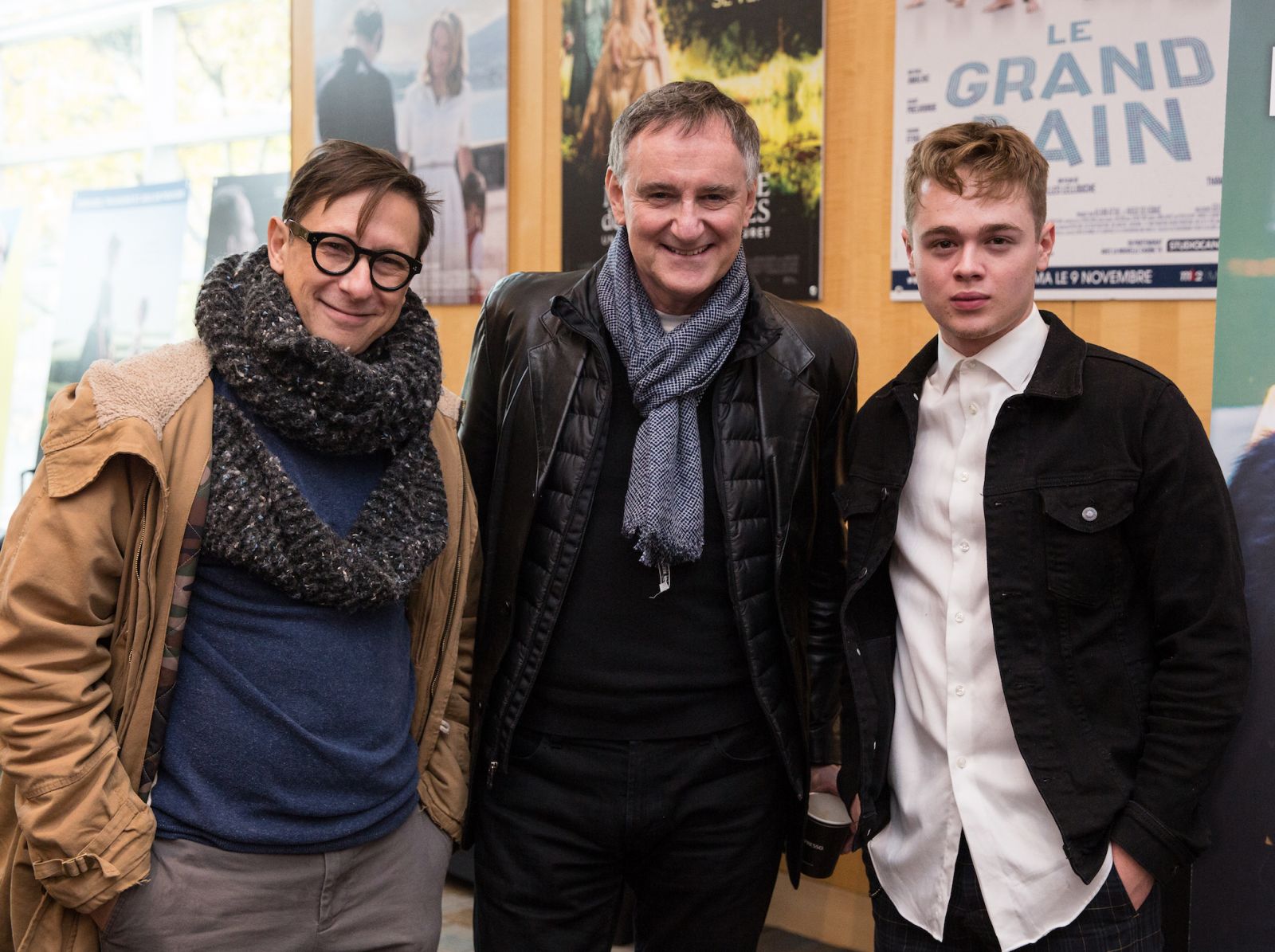