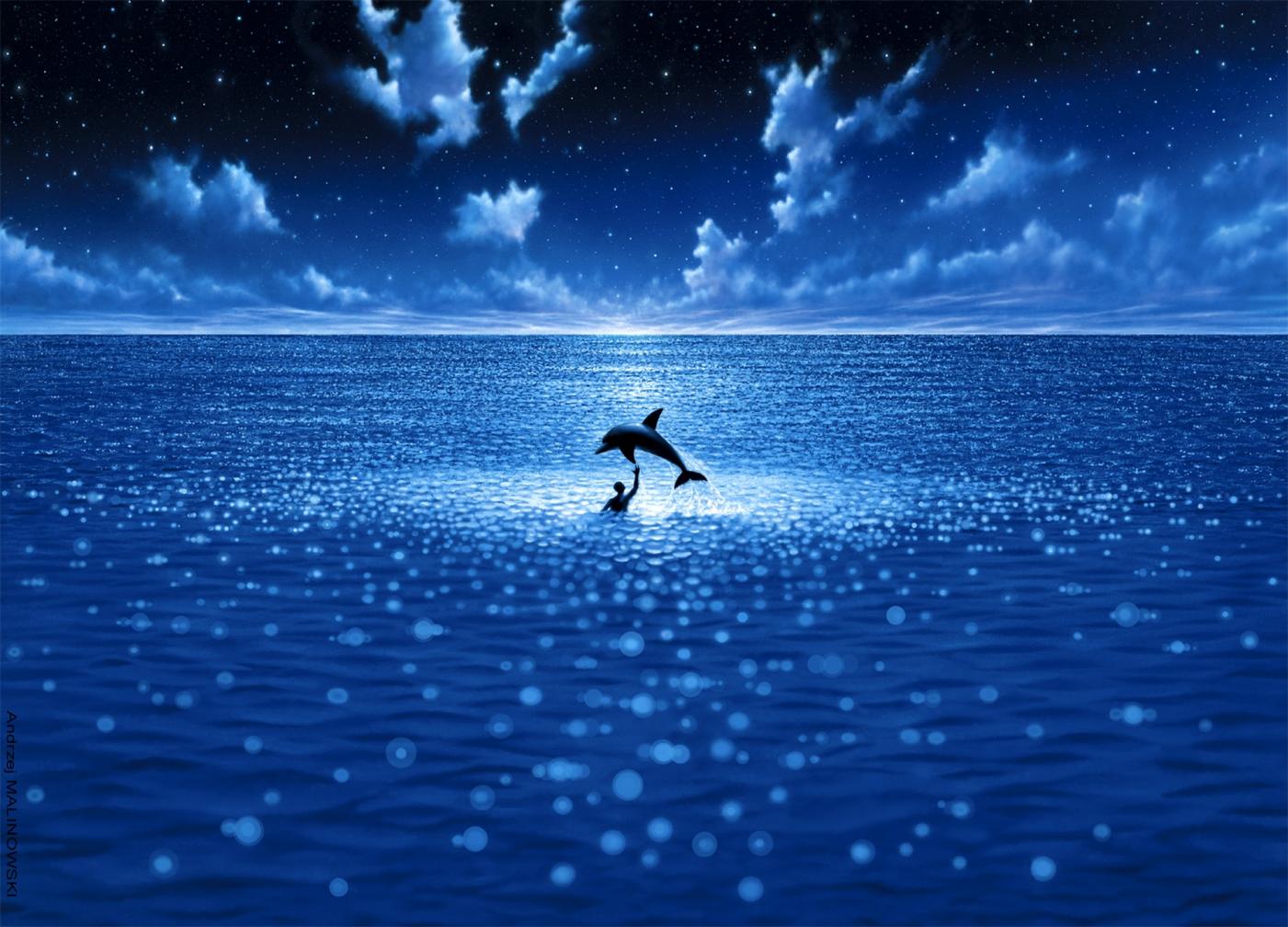 CINEMANIA Film Festival is pleased to mark the 30th Anniversary of the Opening of Luc Besson’s landmark film LE GRAND BLEU at an outdoor screening, Tuesday, August 14, at 8:30PM at La Place de la Paix. La Societe des Arts Technologiques and the District of Ville Marie are partnering with CINEMANIA in presenting the outdoor screening.

This great classic of French cinema starring Jean Reno, Jean-Marc Barr and Rosanna Arquette, presented for the first time in 1988 at the Cannes Film Festival, achieved a box-office of 9.2 million filmgoers, one of the biggest of all time in France. It also enjoyed great success in Quebec. (More infos here).