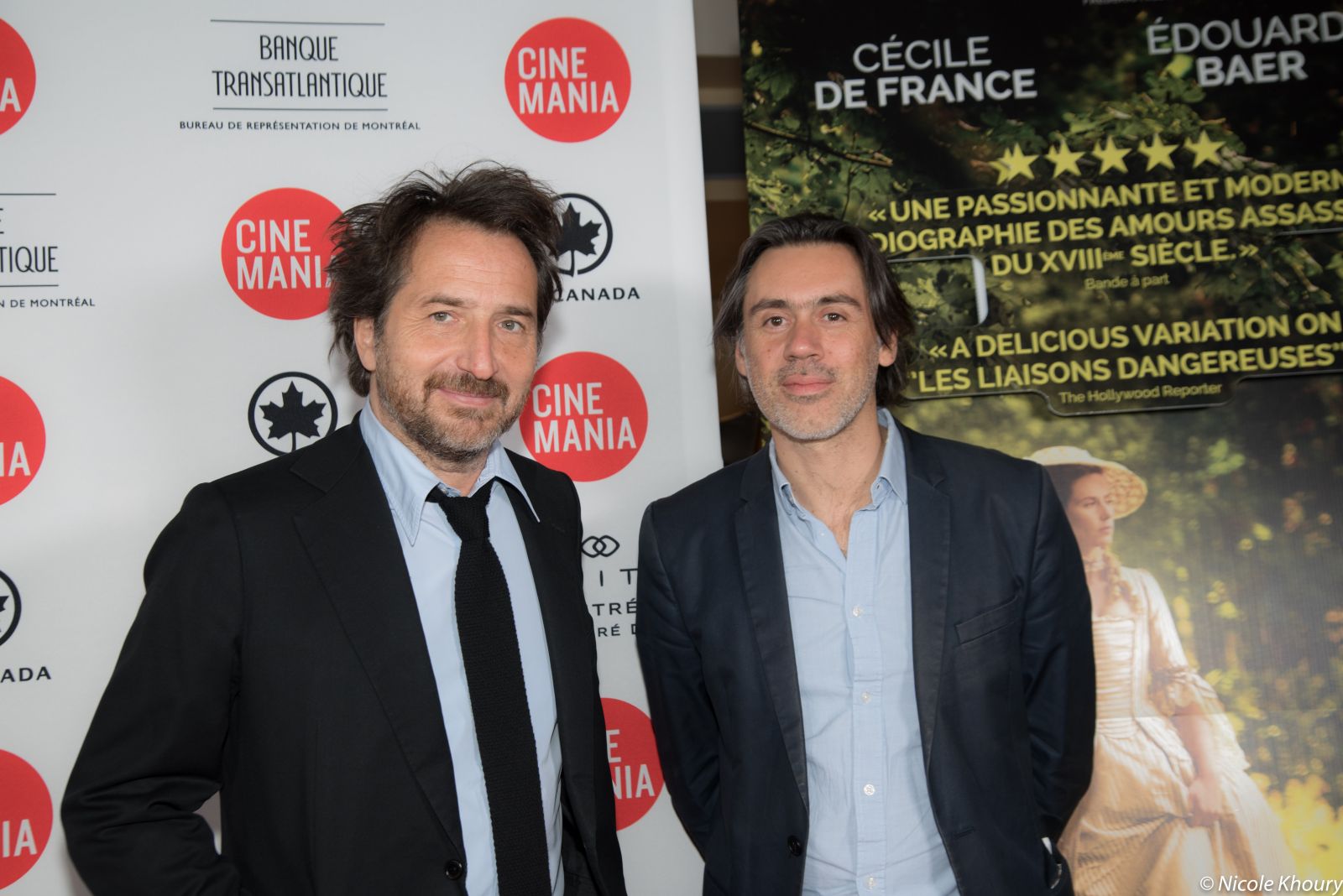 MADEMOISELLE DE JONCQUIÈRES, which premiered at CINEMANIA in the presence of both director Emmanuel Mouret and actor Edouard Baer, is now playing in theatres accross Quebec!

In what is an exciting historical romp, director-screenwriter Mouret, king of romantic comedies, fills this 18th-century costume drama with clever and amusing dialogue. We progress from love to seduction, from manipulation and end to intrigue and with the sweetness of revenge. A film not to be missed! 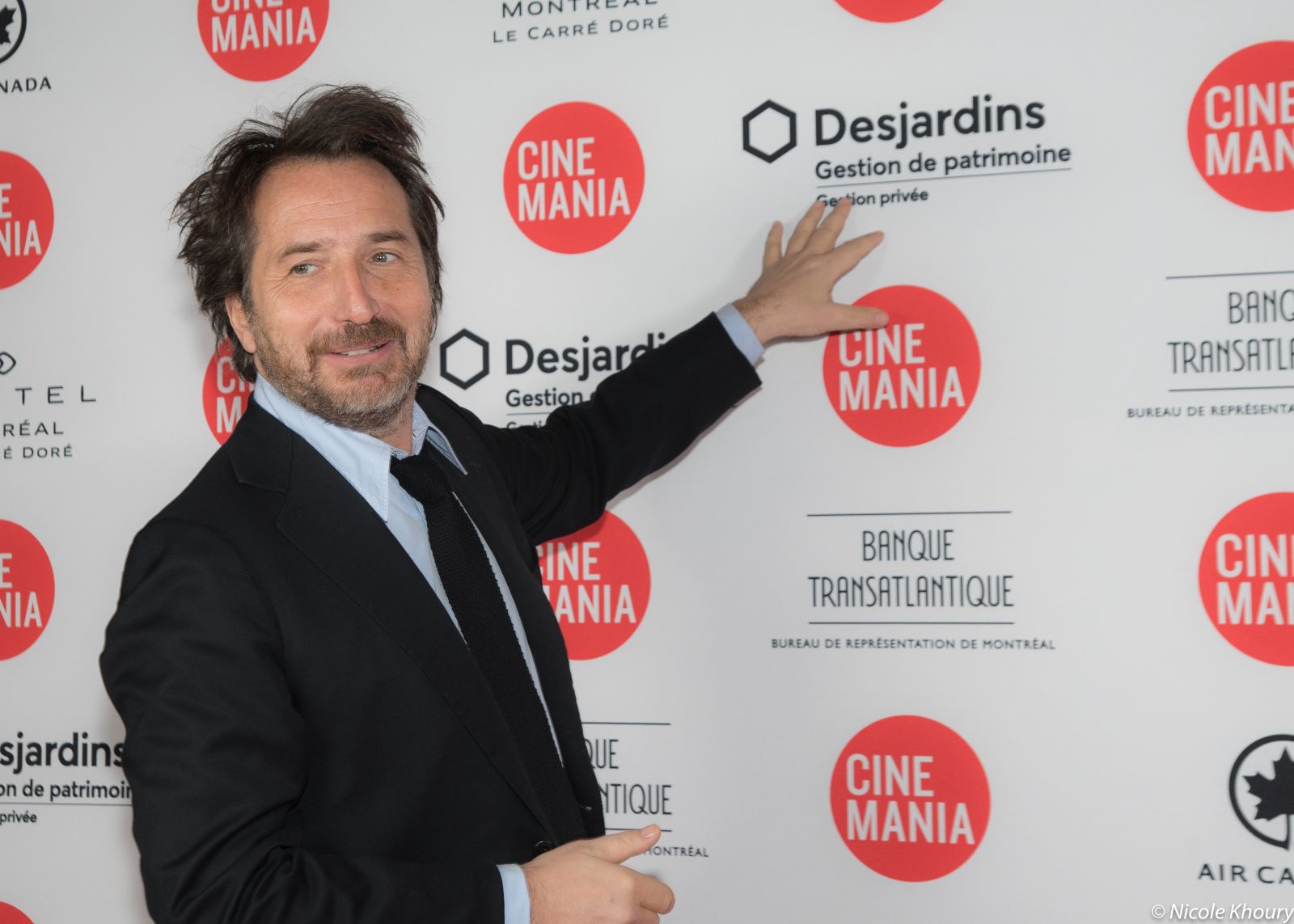 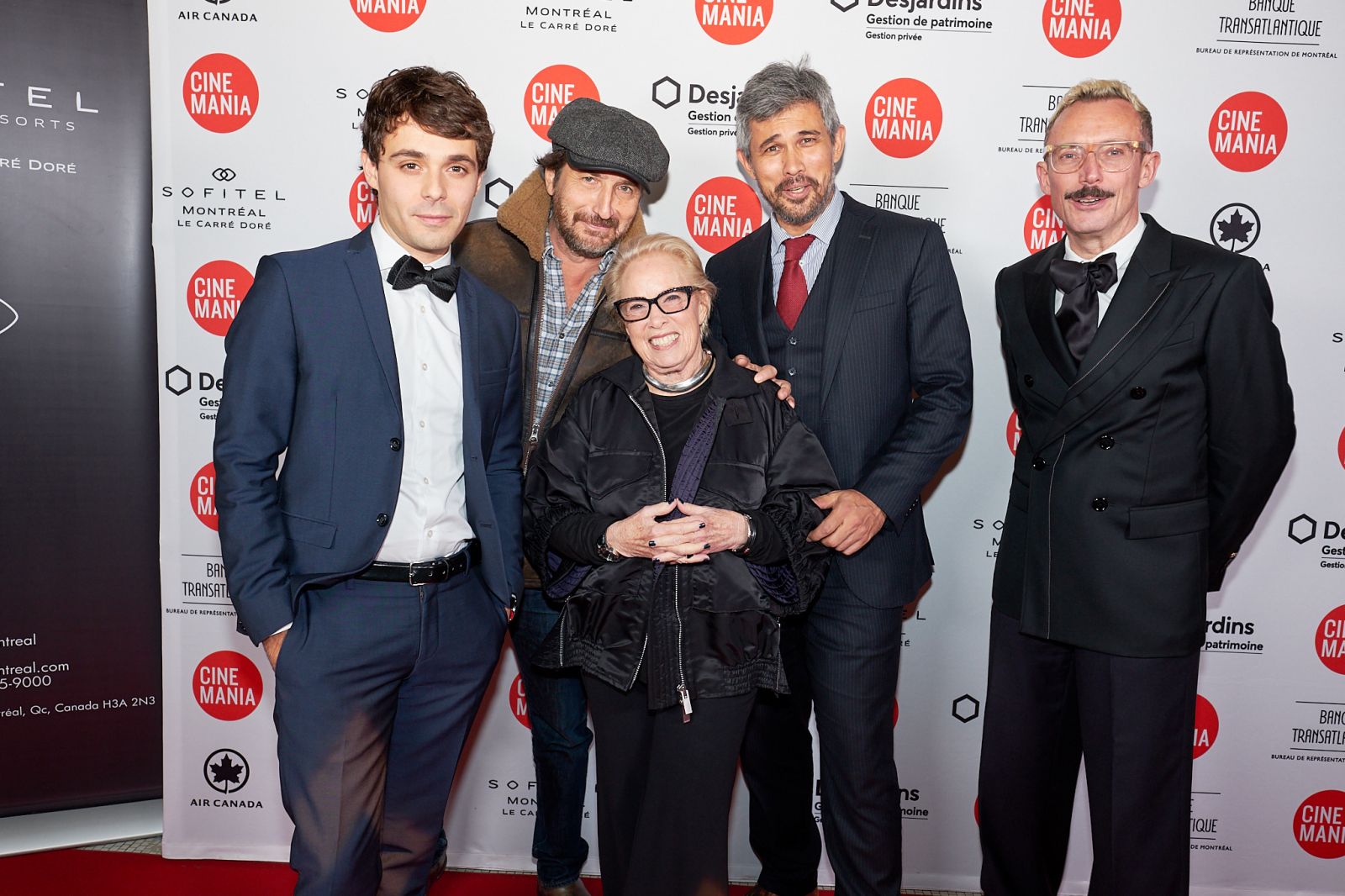 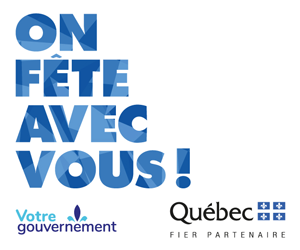