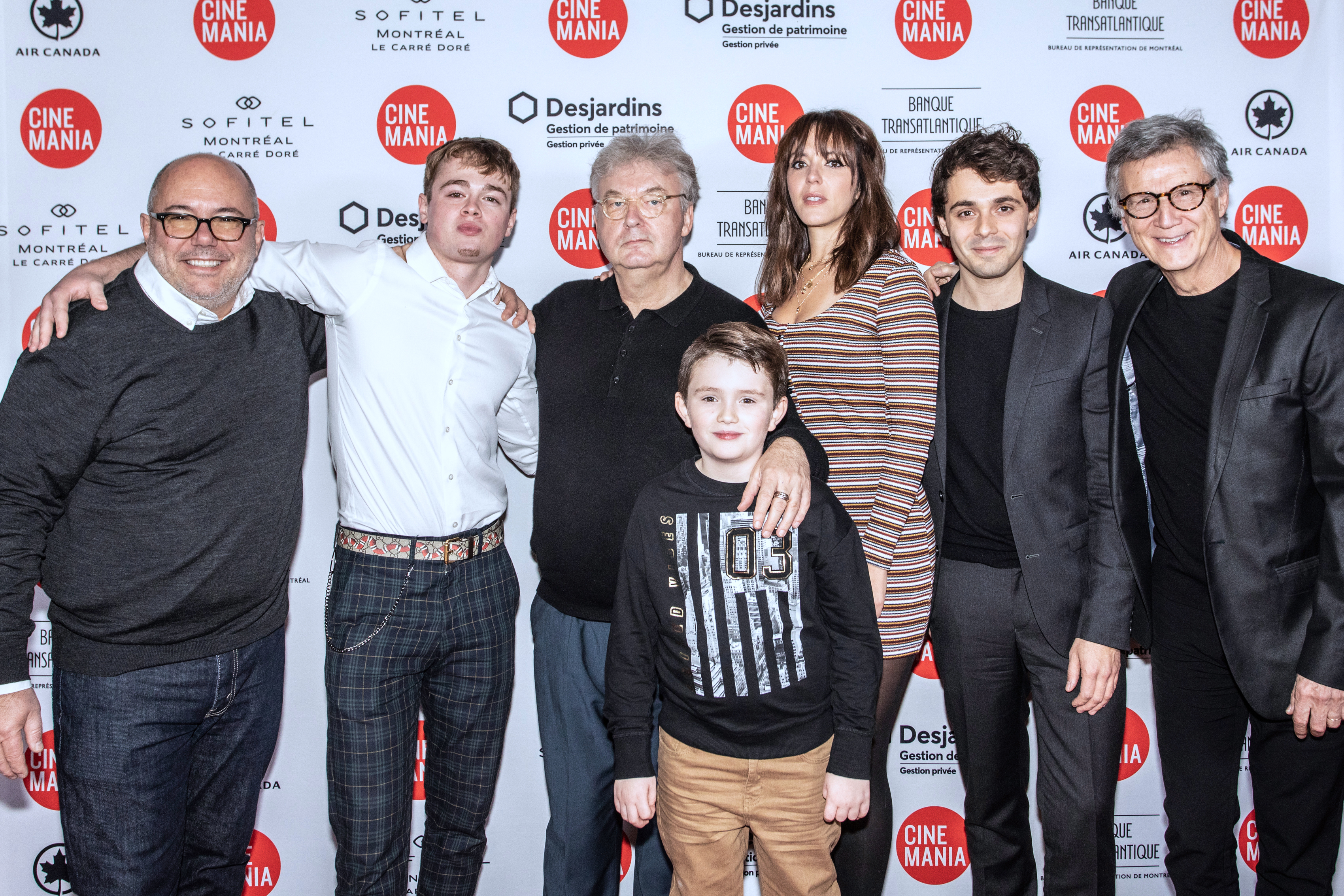 Georges (Grégory Gadebois), teaches school in Montreal – he and wife Emma, (Monia Chokri) have just moved to the countryside. One day, he surprises a young intruder Zack, (Noah Parker), rummaging through his things. Georges is an insular academic with an idealistic view of life just crying-out for “a worthy cause”. He takes Zack under-his-wing as a “project”, totally oblivious to where it could lead. Zack proves to be a seismic disruptive force and we’re witness to a couple’s emotional transformation, the implosion of their life together. 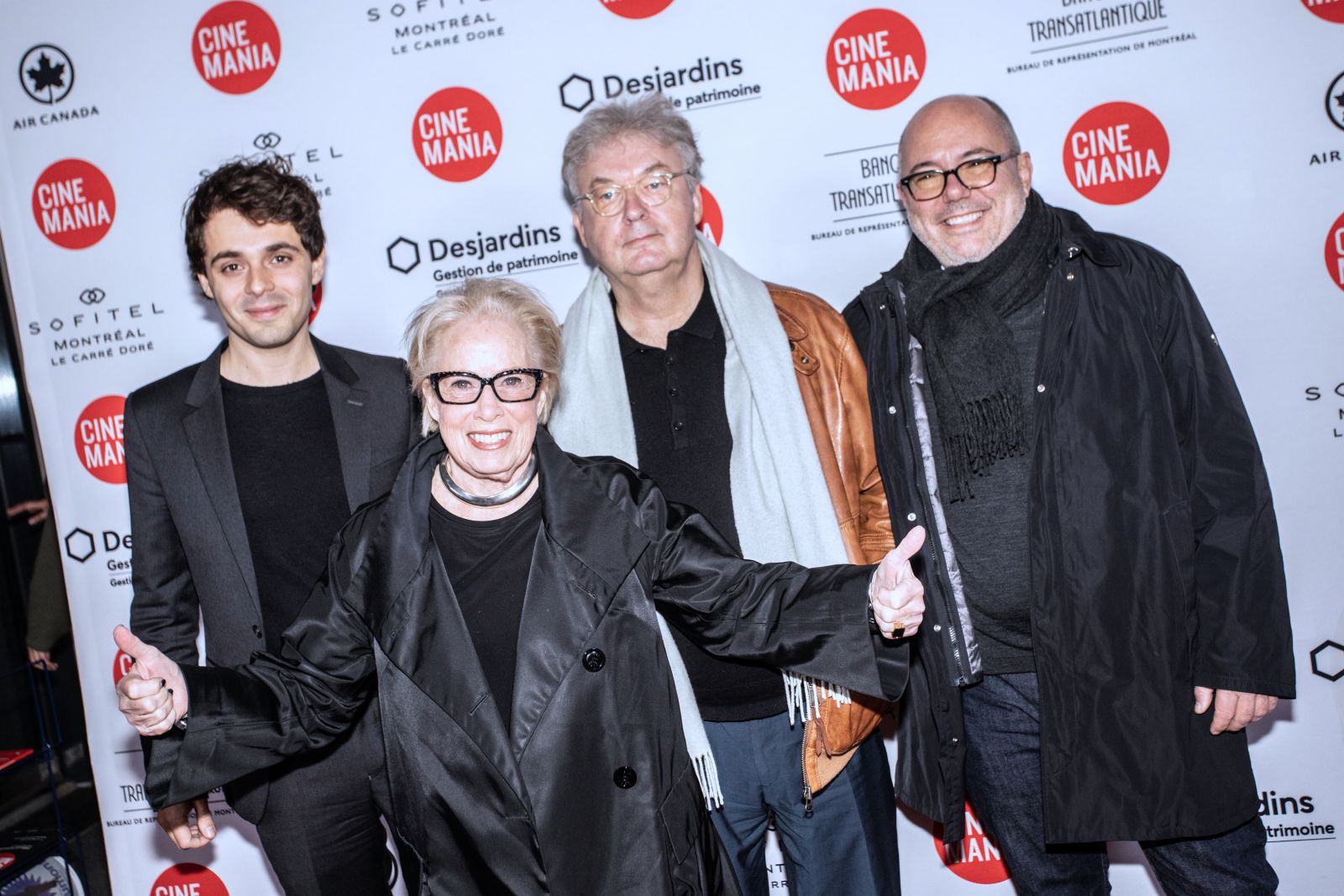 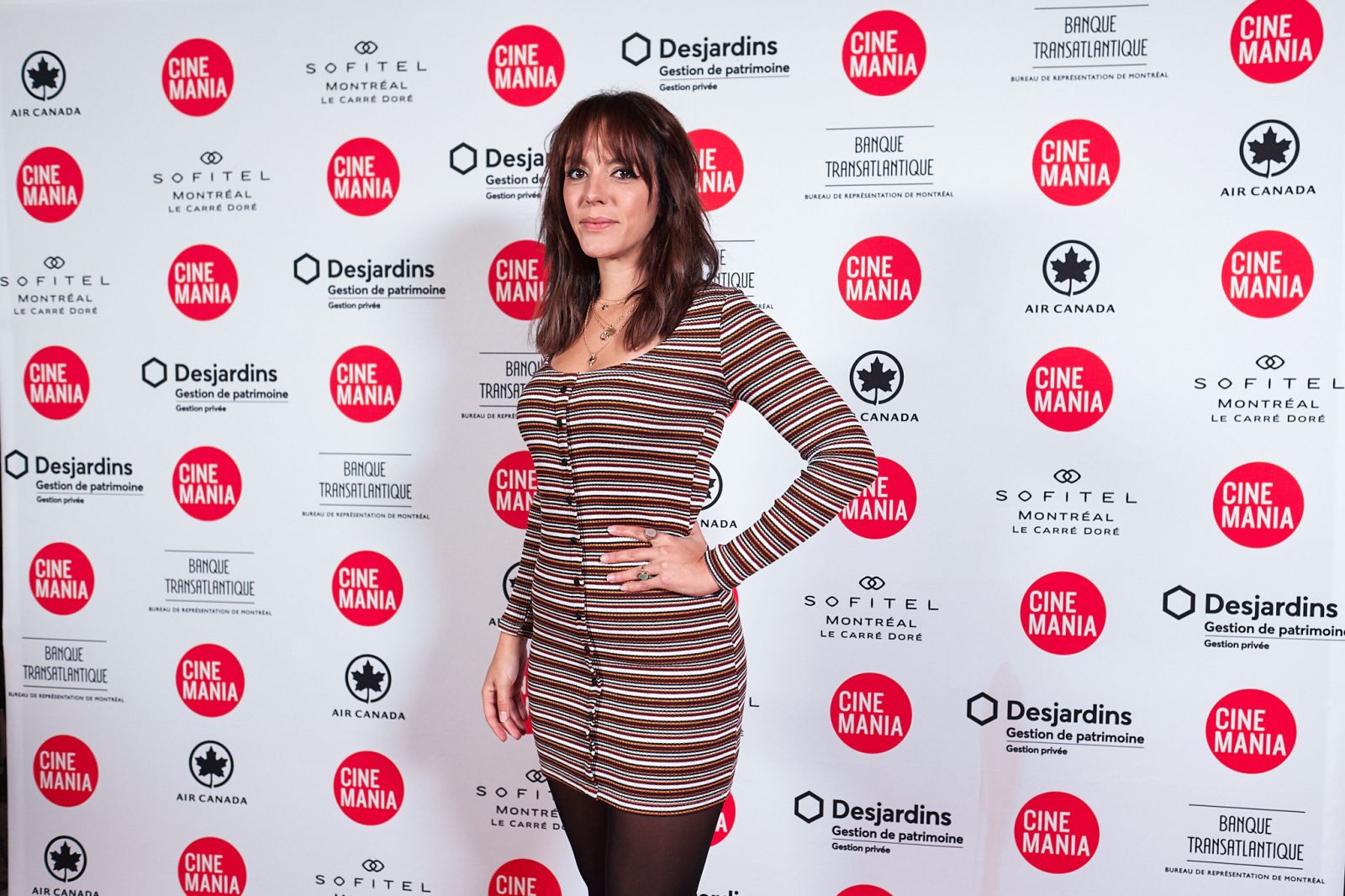 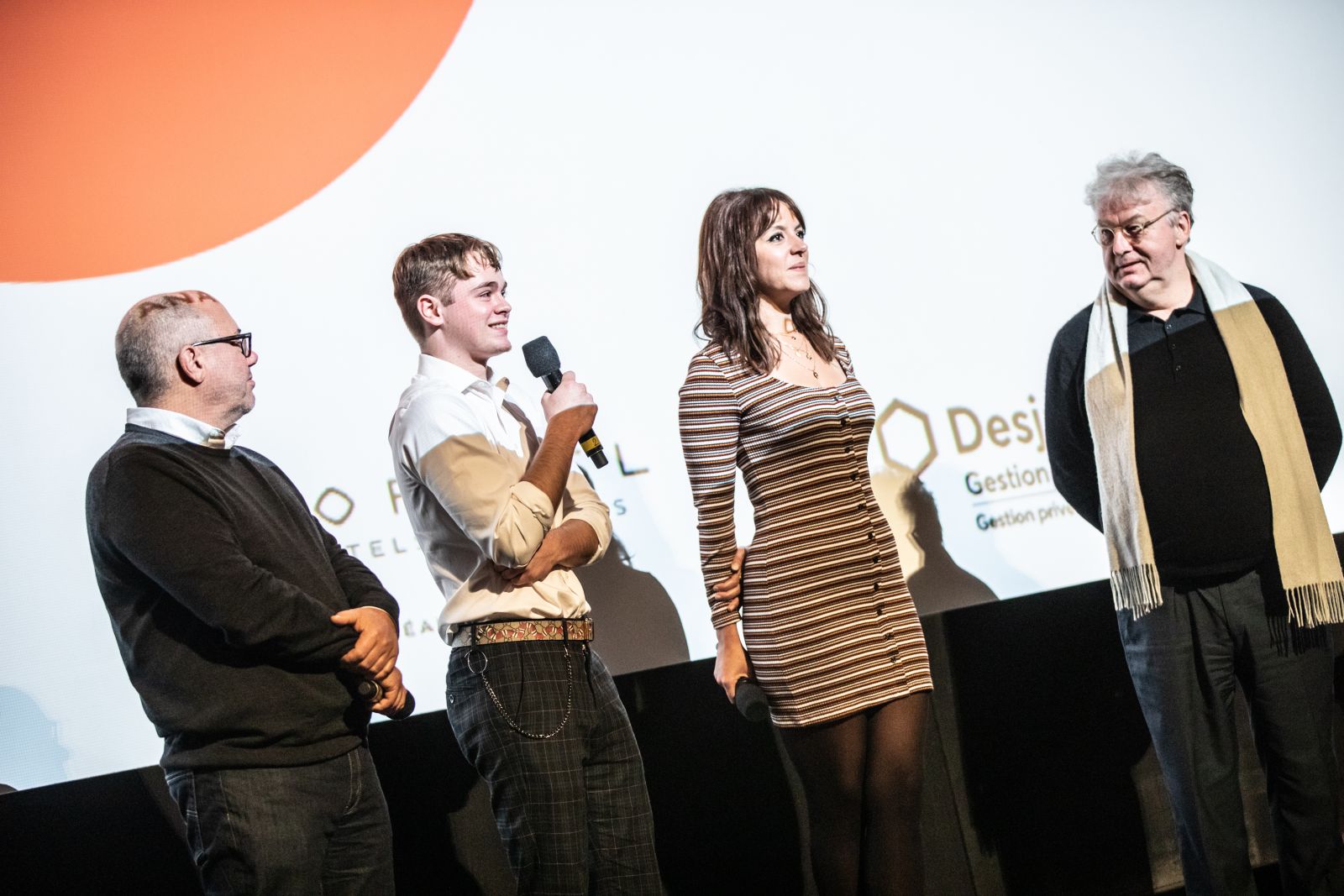 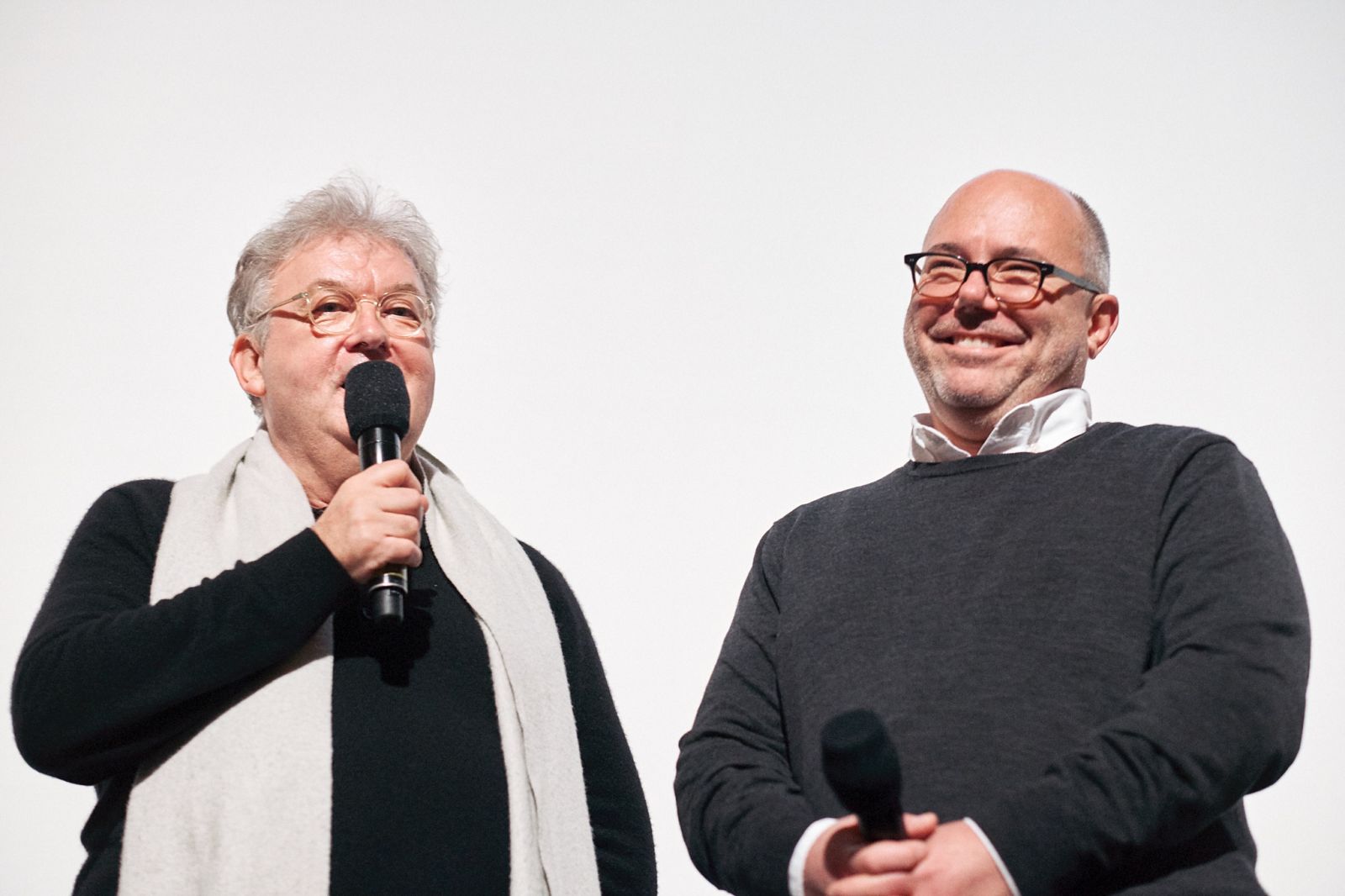