AN EDITION THAT REFLECTS THE PLURALITY OF FRENCH-LANGUAGE CINEMA 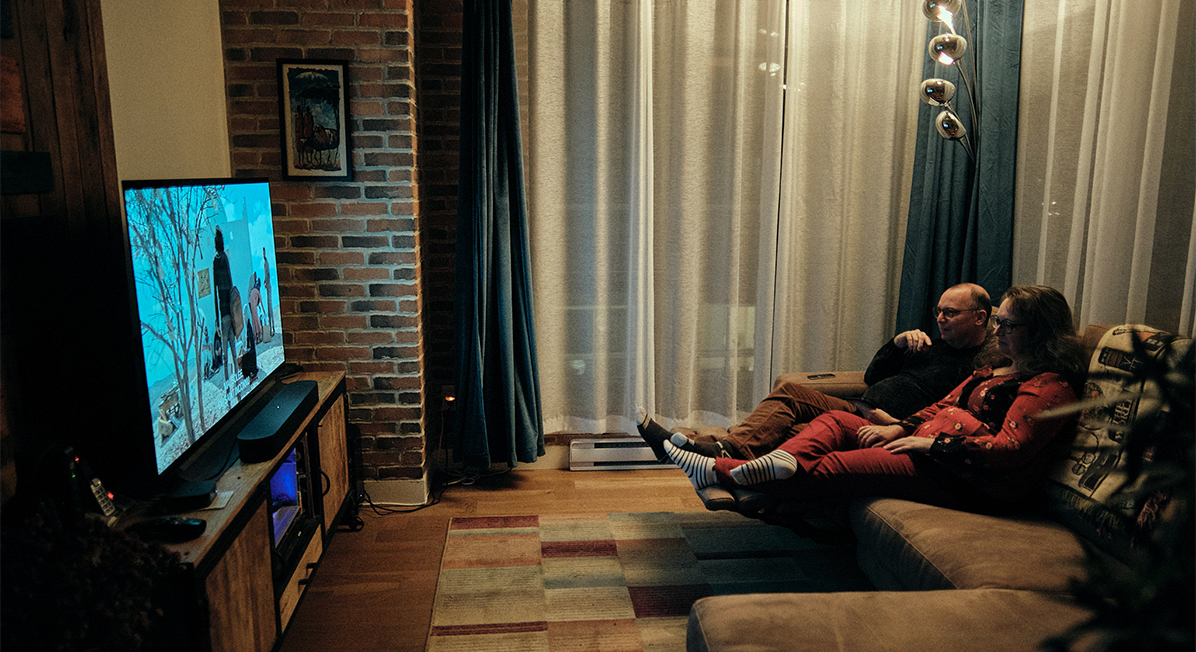 "One thing is certain: the results of this 26th online edition of CINEMANIA have far exceeded all our expectations. We are stunned by the number of viewers who participated in this edition. For the first time, our festival went out to meet viewers in the privacy of their homes, in the four corners of the province of Quebec and far beyond. CINEMANIA now has new fans in the rest of Canada. This is, I believe, what we must remember about the complex situation we are all facing: the health crisis has exacerbated the need for culture, entertainment, the appetite for a different kind of cinema, the need to discover and defend French-language films. »

CINEMANIA has thus been able to propose a selection that reflects the plurality of the French-speaking world. Among the highlights of the festival was a retrospective dedicated to Quebec filmmaker Louis Bélanger and the master class given by the latter. 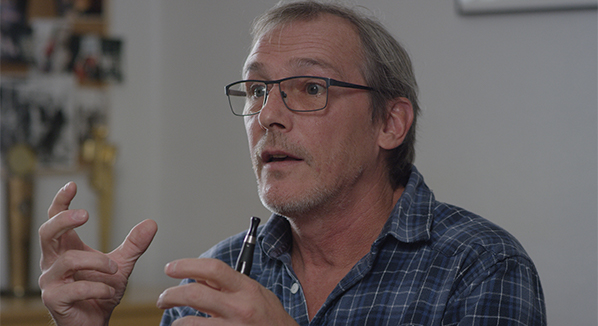 Also, the pre-opening presentation of NIGHT OF THE KINGS by Philippe Lacôte, reflecting the cooperation of three major French-speaking production centers: Quebec, France and West Africa (Ivory Coast, Senegal). The feature-length film, selected by the Ivory Coast in the race for the Oscar for Best International Film, came away with the brand-new Prix Rayonnement for Best Quebec Film or co-production, made possible by Michel Trudel. 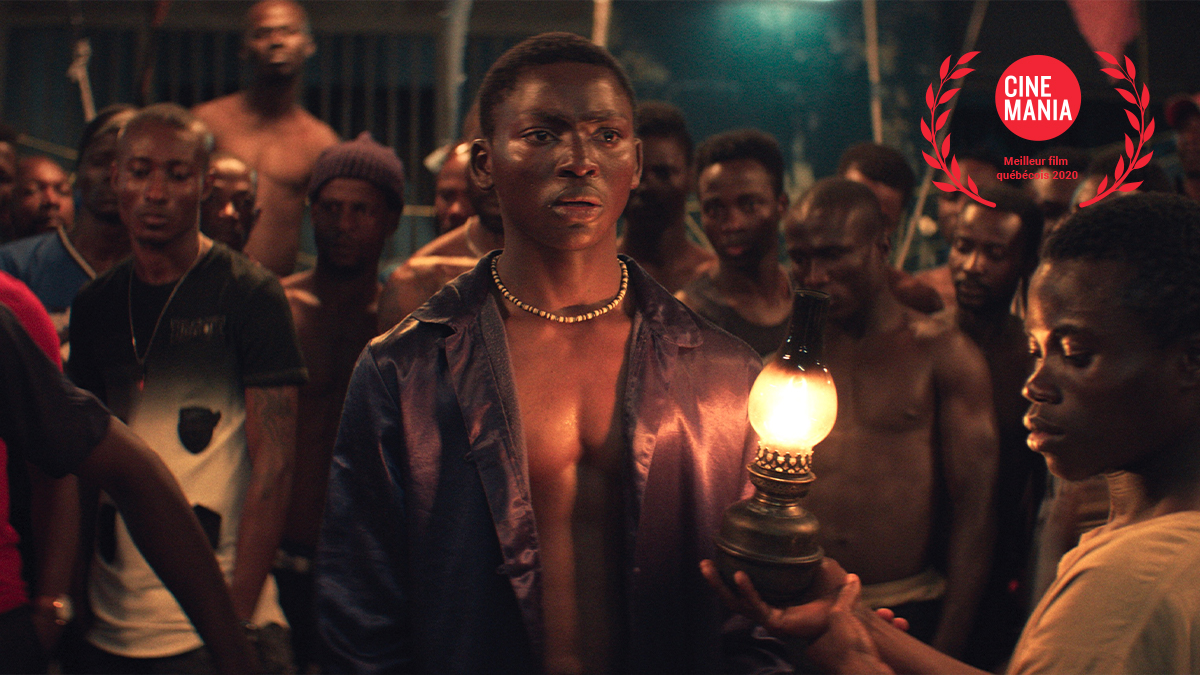 It is also worth noting that this year CINEMANIA entered the world of short films thanks to the success of the REGARD Festival, whose 24th edition was cancelled due to the health crisis. The Saguenay festival supported CINEMANIA in the creation of a competitive section of 26 short films, a nod to the number 26 of its 26th edition, of which the AQCC-Nespresso Award for best short film was given to LANDGRAVES by Jean-François Leblanc.