CALL ME HUMAN: WINNER OF THE MEL HOPPENHEIM AUDIENCE AWARD 2020 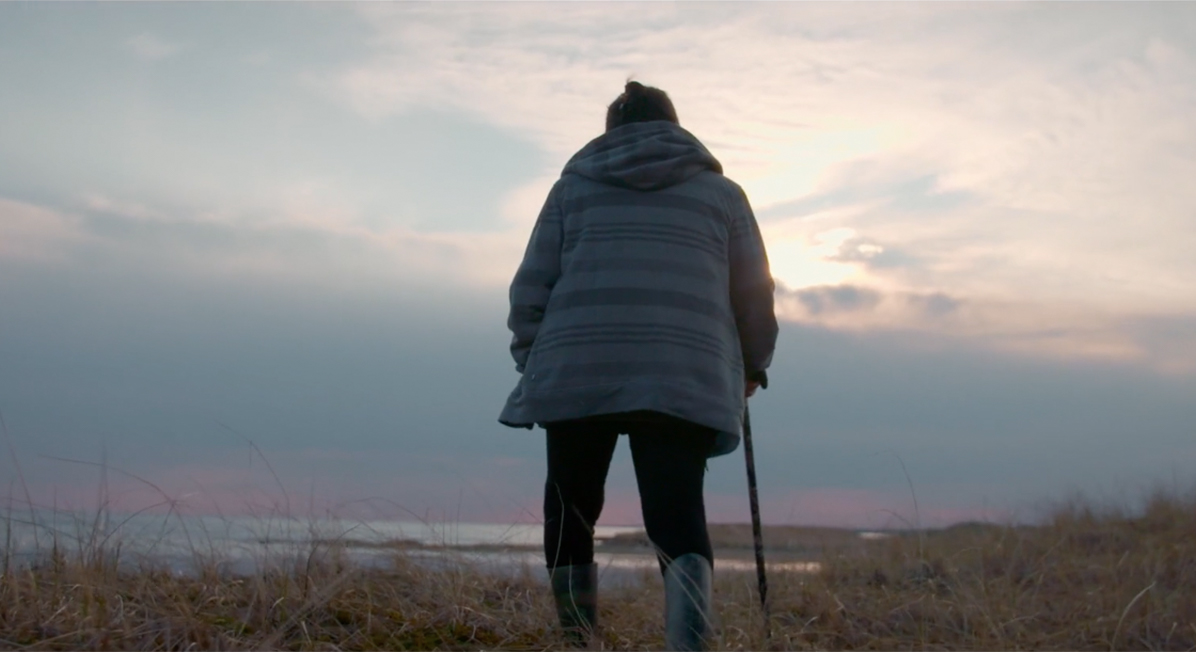 This year, CINEMANIA is pleased to announce that CALL ME HUMAN by Kim O'Bomsawin is back with the Mel Hoppenheim Audience Award for this 26th edition. Among this year's audience favourites, SUMMER OF 85 by François Ozon and SOMEONE, SOMEWHERE by Cédric Klapisch come in 2nd and 3rd place respectively.

This feature film by the Abenaki filmmaker also won the Prix Visages de la francophonie TV5, awarded by the President of the Francophone Youth Jury, actress Juliette Gosselin, a few days earlier. This is the first time in the festival's history that the Mel Hoppenheim Audience Award and the main Jury Prize (the Prix Visages de la francophonie TV5) have been won by the same film and, what's more, a Quebec documentary.

Synopsis:
"Savage," says Josephine Bacon, "means to be completely free." When the elders leave us, a link to the past disappears with them. The Innu woman of letters, Joséphine Bacon, embodies this generation that witnessed a time that is soon to be over. With charisma and sensitivity, she leads a fight against oblivion and the disappearance of a language, a culture and its traditions. Following in the footsteps of Papakassik, the caribou master, JE M'APPELLE HUMAIN proposes an incursion into the History of a Multi-millennial People alongside a free woman who has devoted her life to transmitting her knowledge and that of her ancestors. In her language, Innu means "human".
Retour