CINEMANIA ANNOUNCES THE DEPARTURE OF ITS PRESIDENT AND FOUNDER, MAIDY TEITELBAUM 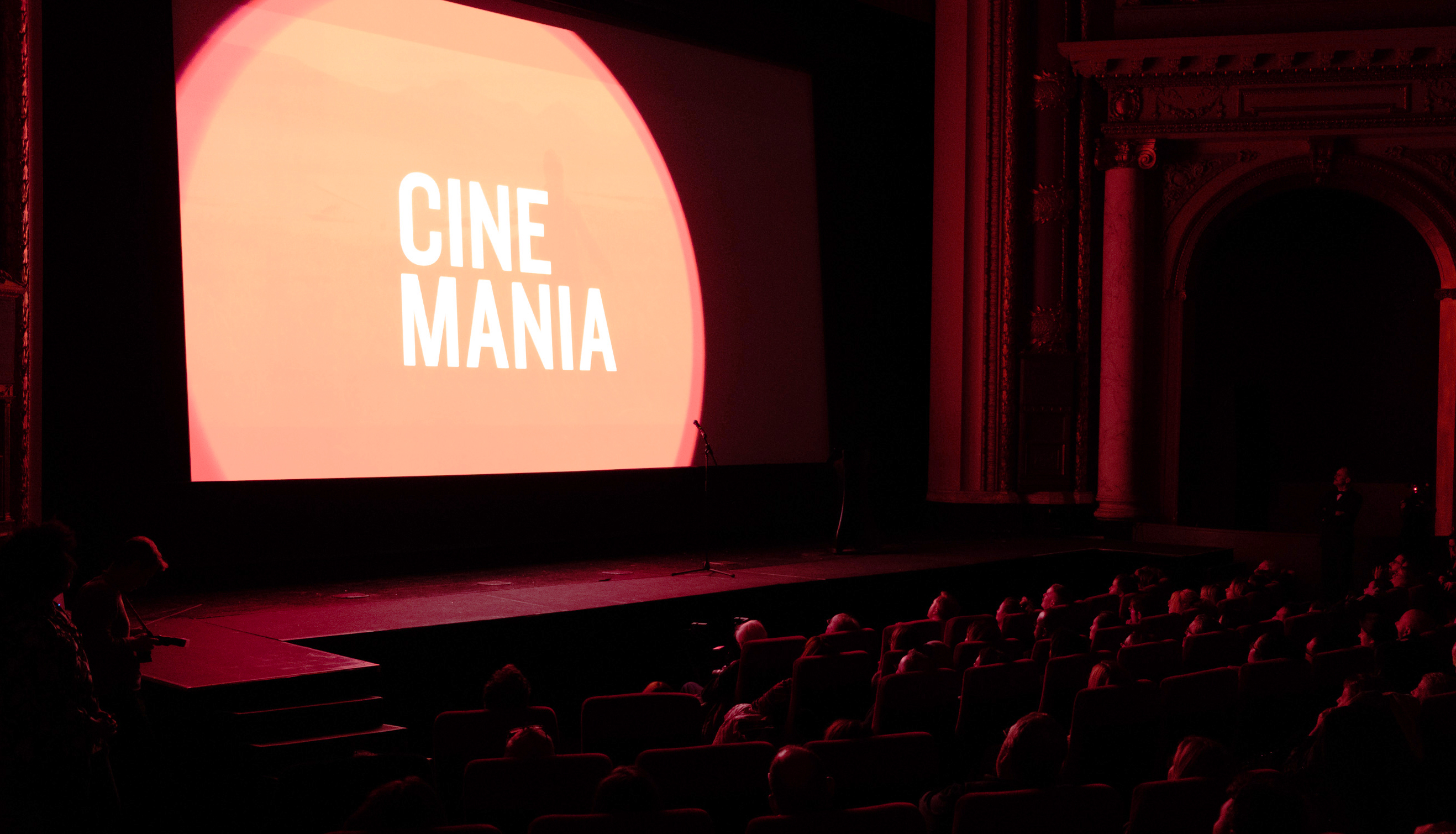 Maidy Teitelbaum, founder of the CINEMANIA Francophone Film Festival, has advised the Board of Directors of her decision to leave the organization in order to pursue other activities.

Driven by her inexhaustible passion for French-language cinema, Ms. Teitelbaum founded the festival in 1995, a project to which she has since devoted most of her time and energy. Her commitment has been highly commended on many occasions by the arts community here and abroad. In recognition of her contribution to French culture, France bestowed on her a number of impressive honours: In 2006 she was made Chevalier of the Ordre des Arts et des Lettres de la République française, and in 2017 she was made Officier of the Ordre. In 2008, she was decorated with the Médaille Beaumarchais by the Société des Auteurs et des Compositeurs Dramatiques.

"The success of CIINEMANIA was built on Maidy Teitelbaum’s 25 years of tireless dedication and effort. She ensured the Festival’s sustainability by attracting an outstanding management team and a strong and independent board of directors. We owe her an enormous debt of gratitude and pay tribute to her unique contribution to the cultural life of Montreal." - Bluma Litner, Chairman of the Board. 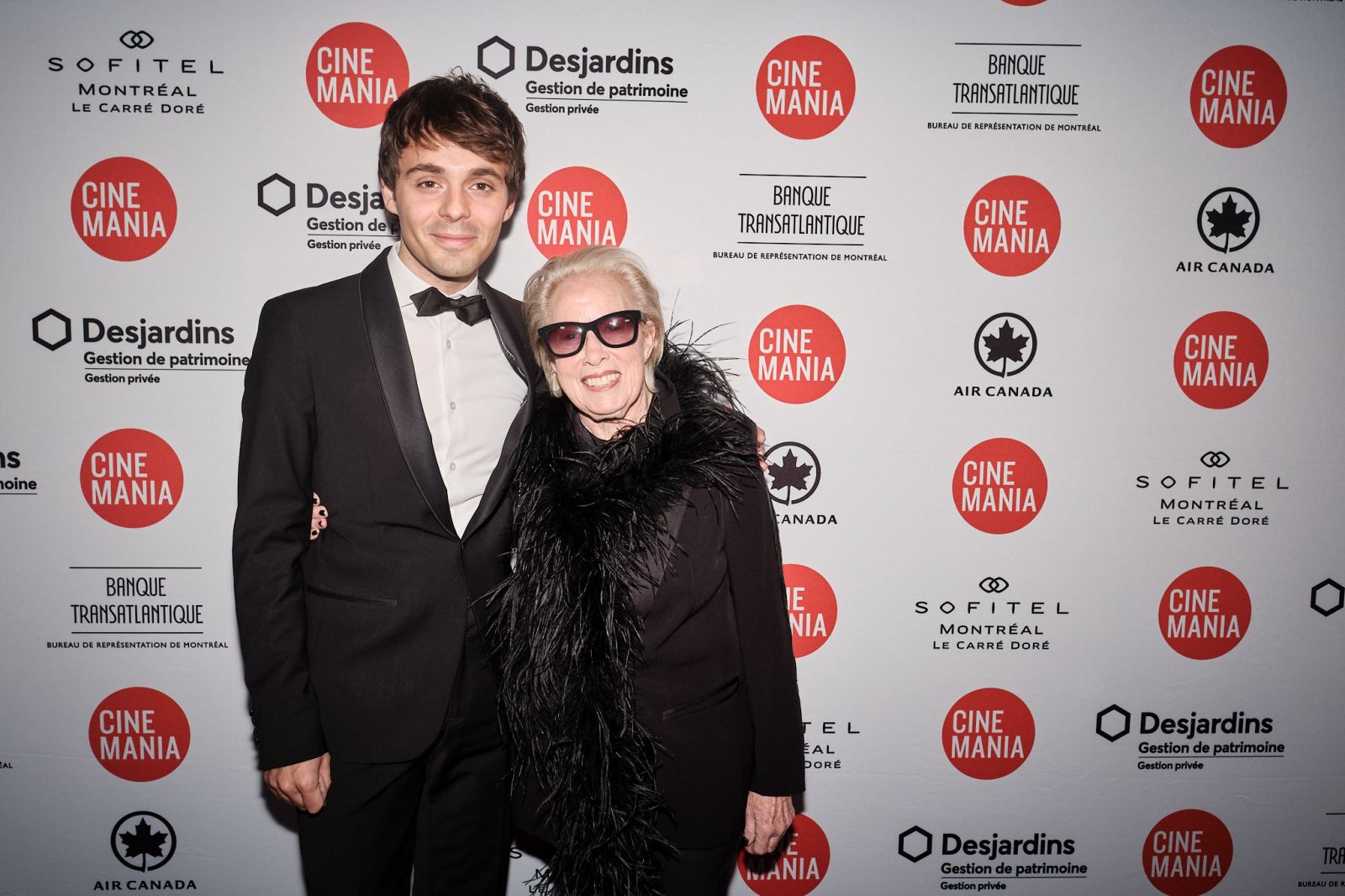 The next edition of the Festival under preparation:

The CINEMANIA team is currently pursuing its activities and preparing for the 26th edition to be held from November 5 to November 15, 2020. The Festival's mandate and programming will remain focused on highlighting the diversity of international Francophone cinema by showcasing the cinematic work of talented Francophone actors and filmmakers. The Board of Directors, most of whose members will remain in their current positions, is committed to continuing the Cinemania mission and, under the leadership of the Managing Director, to ensuring the success of its future editions and various development projects.

Guilhem Caillard, the organization’s Managing Director since 2014, assisted by Anne de Marchis, Director of Marketing and Communication, and Muriel Delamare, Director of Sponsorships, will ensure continuity of the Festival’s mandate.

"On the strength of a particularly successful 25th anniversary in terms of audience outreach and attendance, the CINEMANIA Francophone Film Festival opens a new chapter and begins preparation of the 26th edition focused on increasing public awareness in Québec of feature films from across the French-speaking world. The festival will showcase award-winning films from the major international festivals, invite prestigious guests from the film world and promote the talents of up-and-coming filmmakers and actors.” Guilhem Caillard, Managing Director. 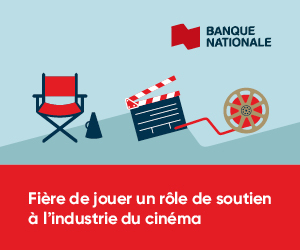