FOUR CINEMANIA FILMS AT THE OSCARS! 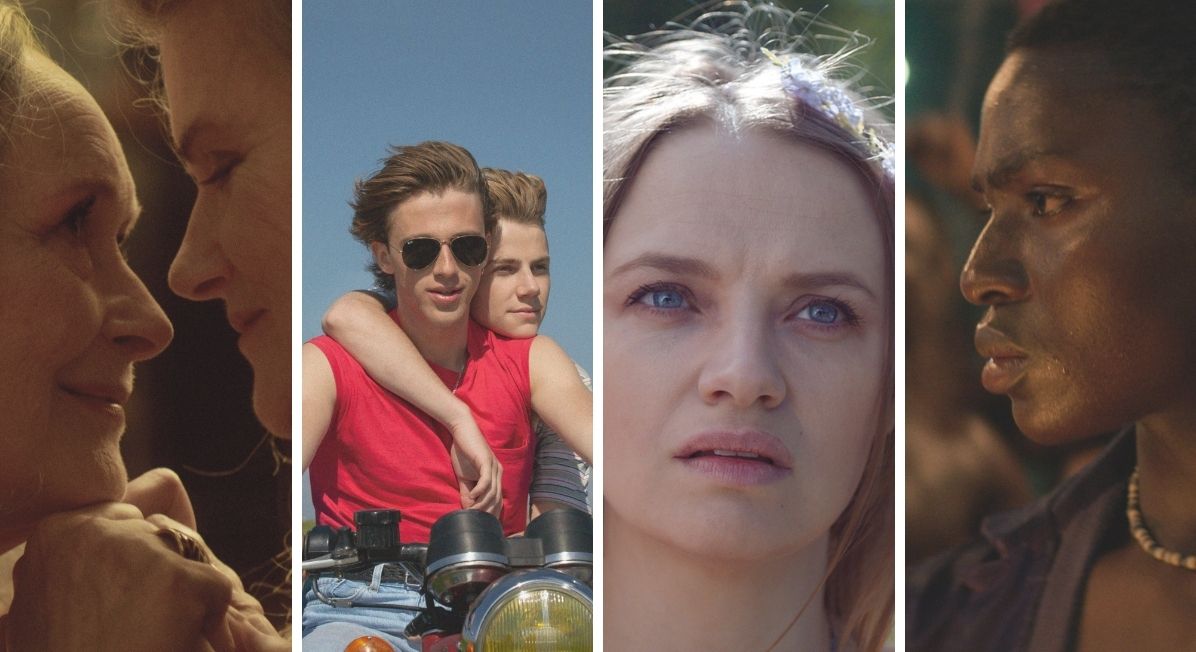 Four French-language films from CINEMANIA's 2020 programme are in the running to represent their respective countries at the Oscars this spring!


Belgium :
WORKING GIRLS, directed by Frédéric Fonteyne and Anne Paulicevich, will represent Belgium at the Oscars. The feature film will thus be eligible for the Oscar for Best International Film, provided it is subsequently selected among the nominated films to be announced on March 15.

France :
Among the 5 French films considered for the 2021 Oscars, SUMMER OF 85 by François Ozon and TWO OF US by Italian Filippo Meneghetti are favourites!

Ivory Coast :
We announced it at the beginning of the festival: CINEMANIA is proud to present NIGHTS OF THE KINGS, the latest film by Franco-Ivorian director Philippe Lacôte, in pre-opening. This is the first co-production between the Ivory Coast, Quebec, France and Senegal, and will officially represent the Ivory Coast in the 2021 Oscar Race.
Retour