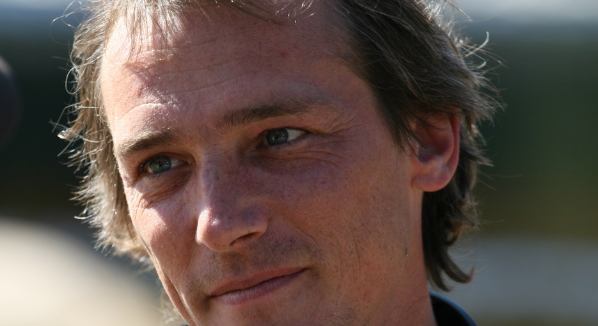 In LE SOLEIL ET SES TRACES (1990), a short film made by Louis Bélanger at the age of 25—his second movie, and his second co-directed with Denis Chouinard—there’s a scene in which the three main characters (played by Kim Van Albherne, André Robitaille and Gaétan Côté) are “shoe-skiing,” holding on to the rear bumper of a van on a snowy street. Twenty-nine years later, the filmmaker reproduced the same scene in LIVING 100 MPH (2019), this time with a group of young actors. Motifs like this recur throughout Louis Bélanger’s films, from the start of his career up to today: moments of winking complicity with viewers, that create through-lines in his work.

Bélanger is drawn to projects that have an autobiographical dimension. Using locales like the Quebec City neighbourhood of Beauport, his home during his turbulent youth, and Montreal, where he spent his university years, the artist evokes his own memories in order to weave together the story of the rapidly changing Quebec society he experienced through the 70’s and 80’s. In movies like GAZ BAR BLUES (2003), his first big hit (one of Quebec’s top 10 best-loved films) and ROUTE 132 (2010), a road movie/midlife-crisis adventure, the core of Bélanger’s oeuvre is Quebec, its culture and its politics. He is fascinated by characters who are left behind: vestiges of an era being swept away by a tide of economic transformation, dissolution of the traditional family unit and the uncertainty of a younger generation feeling lost. By his own admission, Louis Bélanger’s work lies at the intersection between Ken Loach and Italian social comedies à la Ettore Scola. Bélanger originally had doubts about his ability to succeed as a filmmaker. But access to an invaluable resource had a transformative effect. A true cinephile with a special enthusiasm for Eastern European films, the director has worn out the seats of the Cinémathèque québécoise over the years. 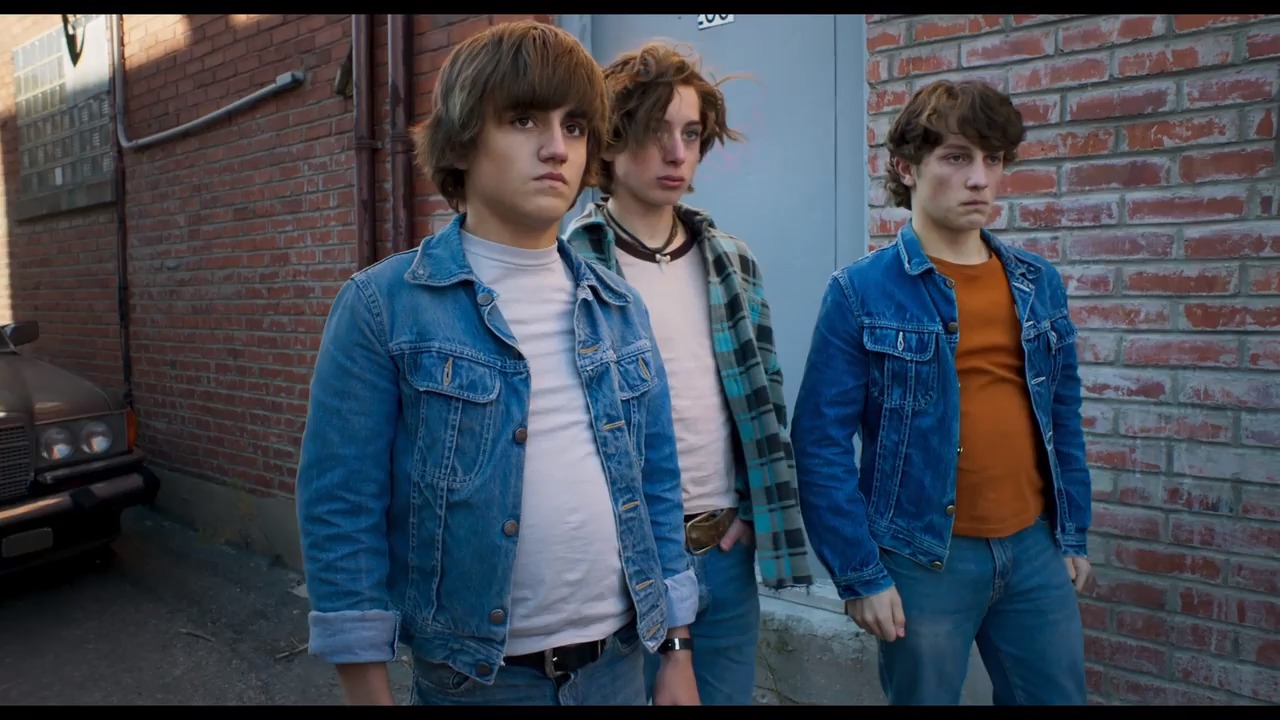 Bélanger is also a great lover of literature, and a particular admirer of Canadian author Trevor Ferguson. This led the filmmaker to devote himself to a project that entailed no small amount of challenges: an English-language adaptation of the novel THE TIMEKEEPER (2009). A strong achievement that remains underappreciated, THE TIMEKEEPER is something like a Quebecois Western, embracing natural spaces in contrast with the urban environments of his previous films. The forest occupies a central place in Bélanger’s oeuvre, as it does in his personal life, serving as a frequent haven of retreat for the director.

Another of Bélanger’s films that take place far from cities is his other major popular success: the beloved comedy BAD SEEDS (2016), winner of the Audience Award and Best Screenplay at France’s Festival du film francophone d’Angoulême. Starting with the release of Bélanger’s first feature film, the critically acclaimed POST MORTEM (1999), the director has been a familiar face at international festivals. He continues to travel frequently throughout the Francophone world and is an ambassador for Quebec film abroad.

For these reasons and many more, the CINEMANIA team has chosen to pay tribute to Louis Bélanger. The Cinémathèque québécoise is giving us the opportunity to revisit his filmography in almost its entirety, including the documentaries LOUIS MARTIN, JOURNALISTE (2011), about the father of his friend Alexis Martin, and LAUZON LAUZONE (2000), about the great Jean-Claude Lauzon. From Bélanger’s early ventures with Les Houblonneurs Unis, a videographic art production group that disbanded in 1992, to his fruitful years at the Coop Vidéo de Montréal, viewers are invited to (re)discover thirty years of a career that is still going strong. 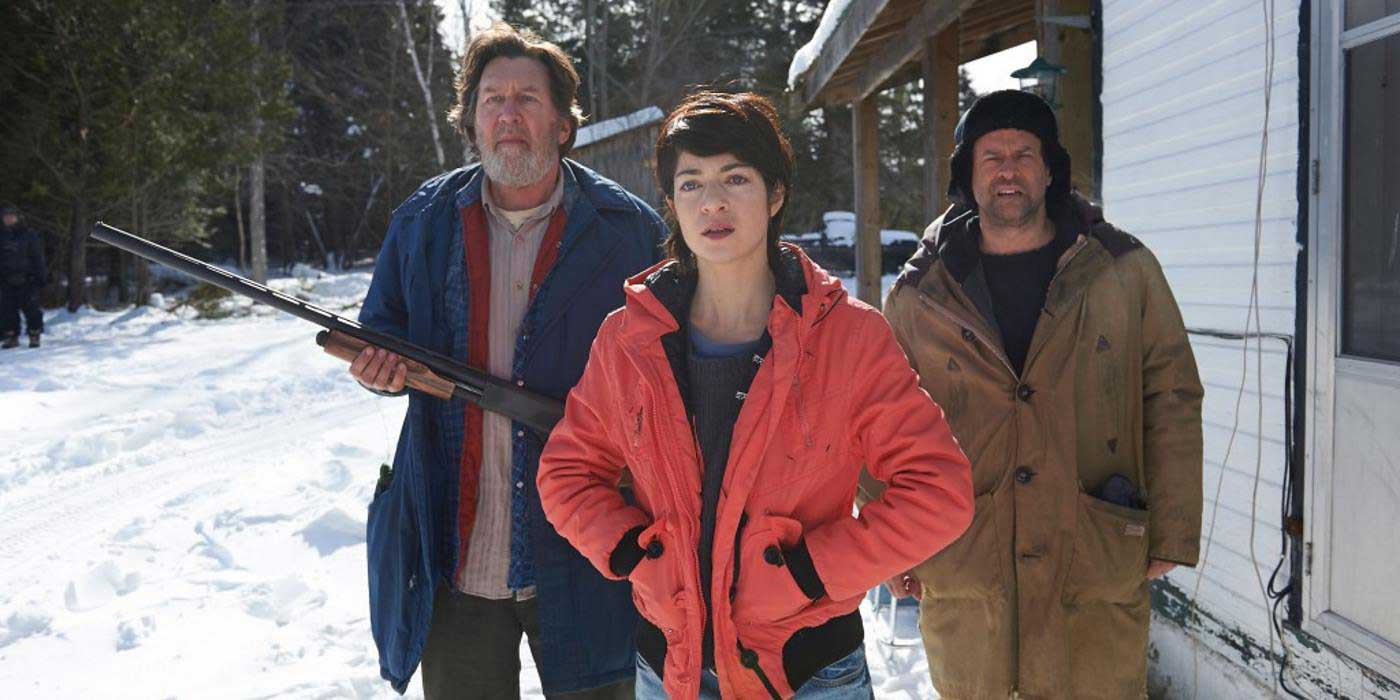 To delve deeper into the subject, CINEMANIA is will also be presenting, via its online platform, a new documentary made by Kalina Bertin, who spent time with Louis and his closest collaborators, including cinematographer Pierre Mignot, director and writer Denis Chouinard and Louis’s brother, harmonica player Guy Bélanger, who made the soundtrack for six of the director’s films. A master class will also be presented for free during the 26th edition of the festival, giving film lovers and creators a chance to learn more about Bélanger’s working methods. Bélanger will also be receiving the distinction of Chevalier dans l’Ordre des Arts et des Lettres de la République française from Consul General Frédéric Sanchez.

Join us for this very special “festival within a festival.”

⇢ A documentary produced by CINEMANIA, LOUIS BÉLANGER : PORTRAIT DU CINÉASTE
⇢ A MASTERCLASS
⇢ A RETROSPECTIVE of his filmographie
⇢ The CEREMONY OF THE ORDER OF ARTS AND LETTERS