"NIGHT OF THE KINGS" ROUND 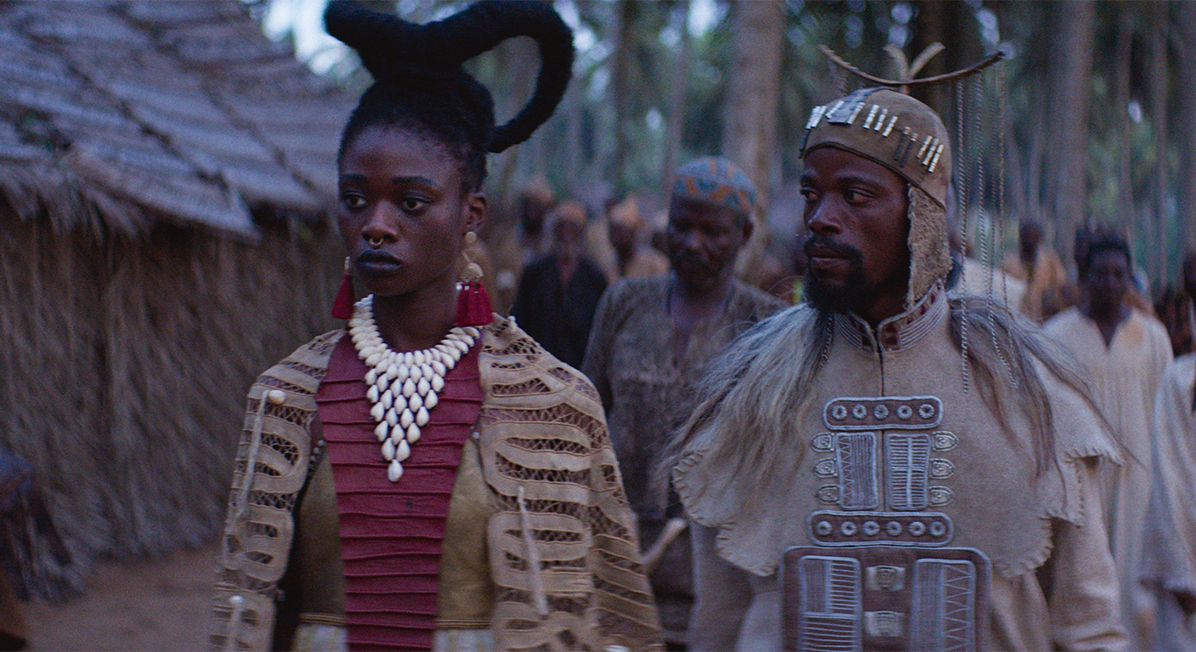 NIGHT OF THE KINGS is a  film that highlights a different look at contemporary Africa and talks about the Ivorian youth, its social and political aspirations. It is the first co-production between the Ivory Coast, Quebec, France and Senegal, and will officially represent the Ivory Coast in the 2021 Oscar Race.

Returning to the genesis of this ambitious project, CINEMANIA wishes to deepen reflection and discussion through this "NIGHT OF THE KINGS" ROUND, and thus offer festival-goers an immersive and rich experience around the film that will launch its 26th edition.

⇢ A short documentary BEHIND THE SCENES OF THE "NIGHT OF THE KINGS" PROJECT.
Co-produced by the Ministry of International Relations and Francophonie of Quebec and the Quebec Office in Abidjan

⇢ The documentary CHRONICLES OF WAR IN IVORY COAST