QUEBEC AT THE HEART OF THE 26th EDITION 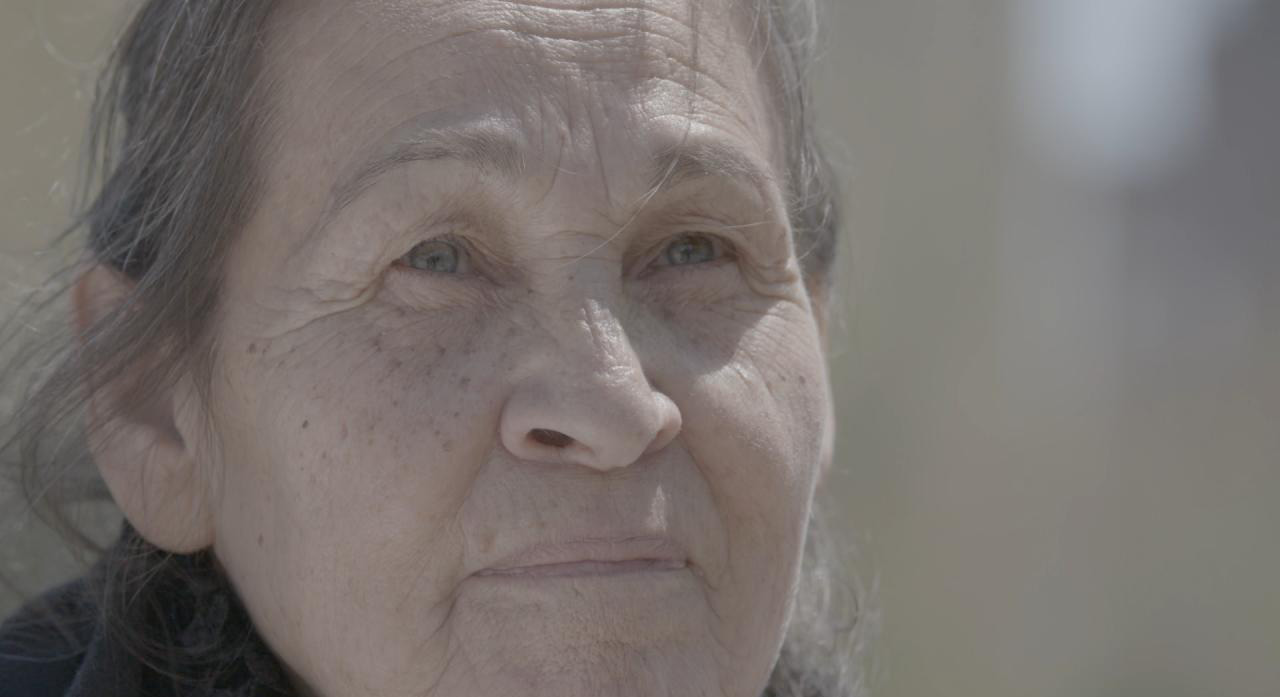 This year, the Festival has prepared a retrospective dedicated to Quebec filmmaker Louis Bélanger. As part of the very first event entirely dedicated to his work, CINEMANIA will present clips from the director’s most memorable films online, in collaboration with the Cinémathèque Québécoise. Along with this retrospective, the Festival will give audience members access to a free LOUIS BÉLANGER MASTERCLASS, which will give festivalgoers a chance to learn more about the work of the director of POST MORTEM, who will be awarded the Chevalier de l’Ordre des Arts et des Lettres de la République française this year. For those who would like to learn more about this topic, CINEMANIA will also be presenting a short film produced by the festival, which will be broadcast on its online platform. In this never-before-seen film, Quebec director Kalina Bertin meets with Louis Bélanger and his close collaborators including director of photography Pierre Mignot, filmmaker and university lecturer Denis Chouinard, and Bélanger’s own brother, the harmonica player Guy Bélanger, who scored six of the director’s films.

Discover the Louis Bélanger bundle on our platform CINEMANIA online !

Creation of the “Award for Excellence for Best Quebec Film or Coproduction” made possible by Michel Trudel.

Whereas the Quebec film industry has gone through difficult months in 2020, CINEMANIA would like to show its solidarity and do its part to promote films from here. The festival is especially proud and happy to launch this brand new award, made possible by the generous support of entrepreneur Michel Trudel, founder of Mel’s Cité du Cinéma and Locations Michel Trudel. The winning film will be selected by members of the Youth Francophone Jury. Accordingly, seven titles from Quebec or coproductions with Quebec will be eligible to win this new prestigious award, and $2,500 will be awarded to the Canadian distributor of the winning film to help contribute to its national reach.

A glance at the “REGARD” Festival

On Thursday, March 12, 2020, after a single day of activities, the 24th edition of the Saguenay International Short Film Festival was suddenly interrupted due to the risks associated with COVID-19. In light of the obstacles that have plagued us in 2020, CINEMANIA wanted to underscore the resilience and exceptional work of the festival during this unique period. And so, REGARD helped CINEMANIA enter the realm of short film; for the first time in our history, the Montreal festival is adding a competitive component, including 26 short international films in honour of its 26th edition. Nine of the Quebec films that are featured in this new CINEMANIA competition were originally part of this year’s REGARD program. Because most were not able to be screened on site as part of the Saguenay festival following its cancellation, CINEMANIA has decided to take them under its wing. Among other things, all films will be eligible for the new Prix du Jury AQCC-Nespresso ($1,500 will be awarded to the best director).

Discover the Festival REGARD bundle on our platform CINEMANIA online !
Retour