SHOULD THE WIND DROP : A CURRENT AFFAIRS FILM 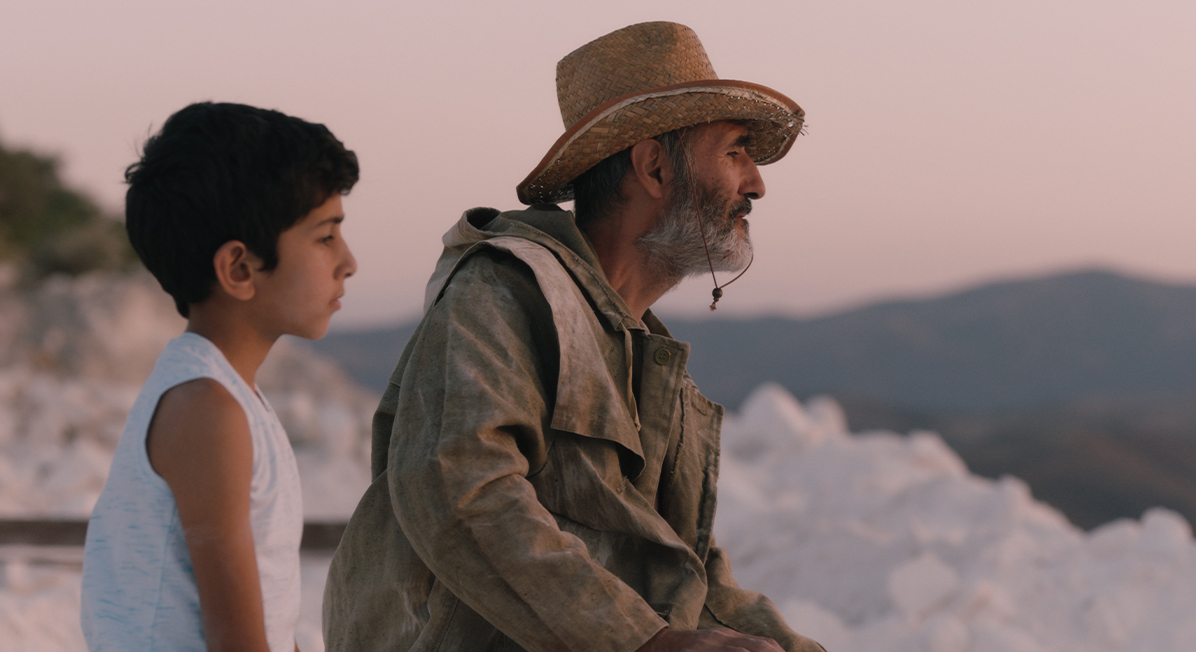 SHOULD THE WIND DROP, the first feature film by Armenian director Nora Martirosyan, tells the story of Alain, an international auditor, who came to assess the airport of the self-proclaimed republic of Artsakh (Nagorno-Karabakh, Armenia) in order to give the go-ahead for its reopening. In contact with Edgar, a local boy who engages in a strange trade around the airport, and the inhabitants, the latter discovers this isolated land and risks everything to allow the country to open up.

Having received the Label of the Cannes Film Festival 2020 alongside that of ACID, SHOULD THE WIND DROP is a drama that evokes with intelligence and originality the geopolitical situation could not be more disturbing in the region of Nagorno-Karabakh where conflicts are raging, today more than ever. This mountainous enclave that has been disputed for decades between Armenia and Azerbaijan has just completed its 7th week of intense fighting. The defeated inhabitants of this separatist region are currently leaving the area after having burned their houses to prevent them from being left in enemy hands.

Nora Martirosyan's feature film allows us to understand the stakes of this conflict, which is still often too little known. A singular staging, and a fascinating subject. To see today and tomorrow here.