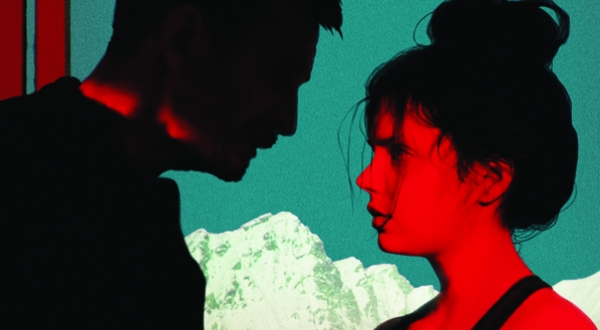 In November, festivalgoers will have the chance to discover SLALOM by Charlène Favier. Starring Noée Abita (AVA, GENESIS) and Jérémie Renier (DOUBLE LOVER), this first feature film by Favier was shot in the Savoie region and deals with sexual abuse in the world of French downhill skiing.

The storyline:
15-year-old Lyz, a high school student in the French Alps, has been accepted to a highly selective ski club whose aim is to train future professional athletes. Taking a chance on his new recruit, Fred, ex-champion turned coach, decides to make Lyz his shining star regardless of her lack of experience. Under his influence, Lyz will have to endure more than the physical and emotional pressure of the training. Will Lyz’s determination help her escape his grip?

Supported by Cannes Film Festival 2020 Label:
« A film about the moment when everything can go wrong between a trainer/Pygmalion character and his protégée, a young alpine skiing hopeful. A first film shot in Les Arcs in the Savoie region of France where the self-taught director was born, which captures the mountains superbly. With Noée Abita, revealed in Léa Mysius' AVA, as the sportswoman and Jérémie Rénier as the coach.” 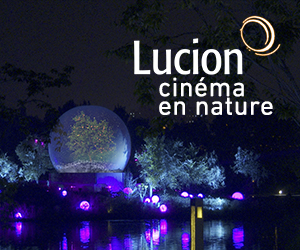