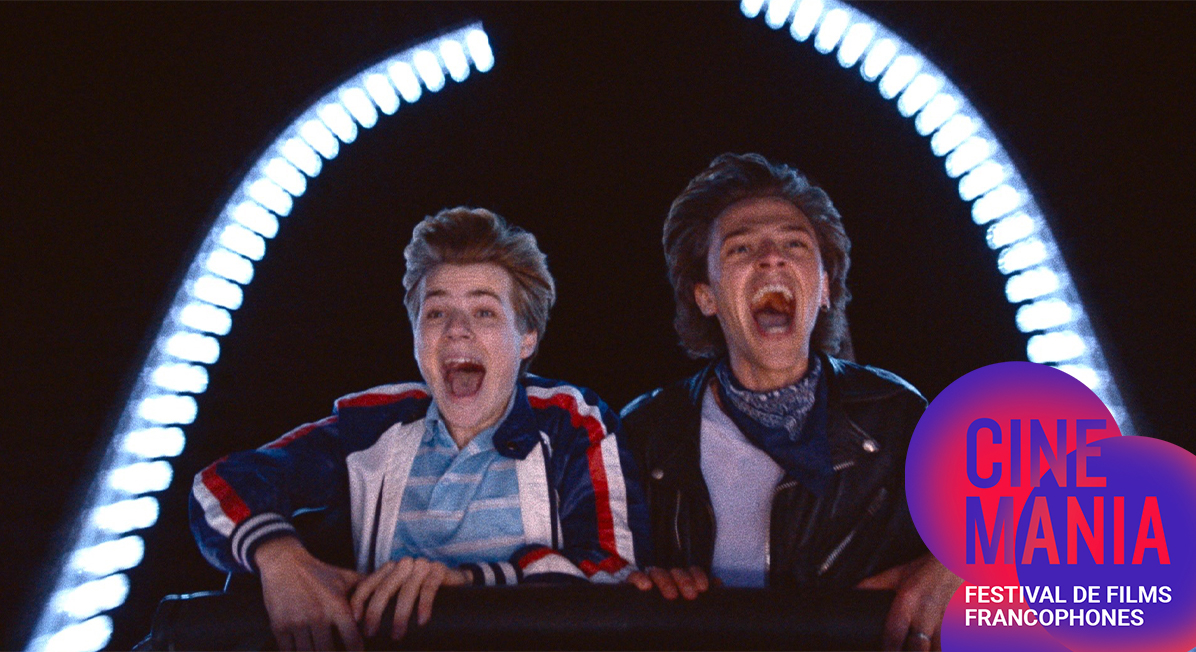 On the occasion of its 26th edition, CINEMANIA Film Festival goes online on its own streaming platform! From November 4th to 22nd, you will have access to nearly 80 films presented as worldwide, North American and Canadian premieres, all subtitled in English. And for the first time in our history, our entire lineup is available from coast-to-coast accross Canada.

Comedies, dramas, love stories, historical films, the programming is centred on the most important international film festivals, such as Cannes, Venice, Toronto, Namur and Angoulême.

Most films will be shown twice during the festival, and all films will be available for 48 hours following their screening times. Tickets cost $8 per film, or $65 for a festival online pass.

From the latest films by the greatest directors featuring the iconic actors and actresses of French cinema, the online programming is like making a date to go to the movies, except now, new films are screened and available every day on our streaming platform.

Take full advantage of CINEMANIA's virtual offer, and get your pass now!


BUY YOUR ONLINE PASS ⇢ ​
Go one step further and support the cinema you love!

In addition to buying your ticket or your pass online, we are inviting you to take part in our festival fund-raising campaign.