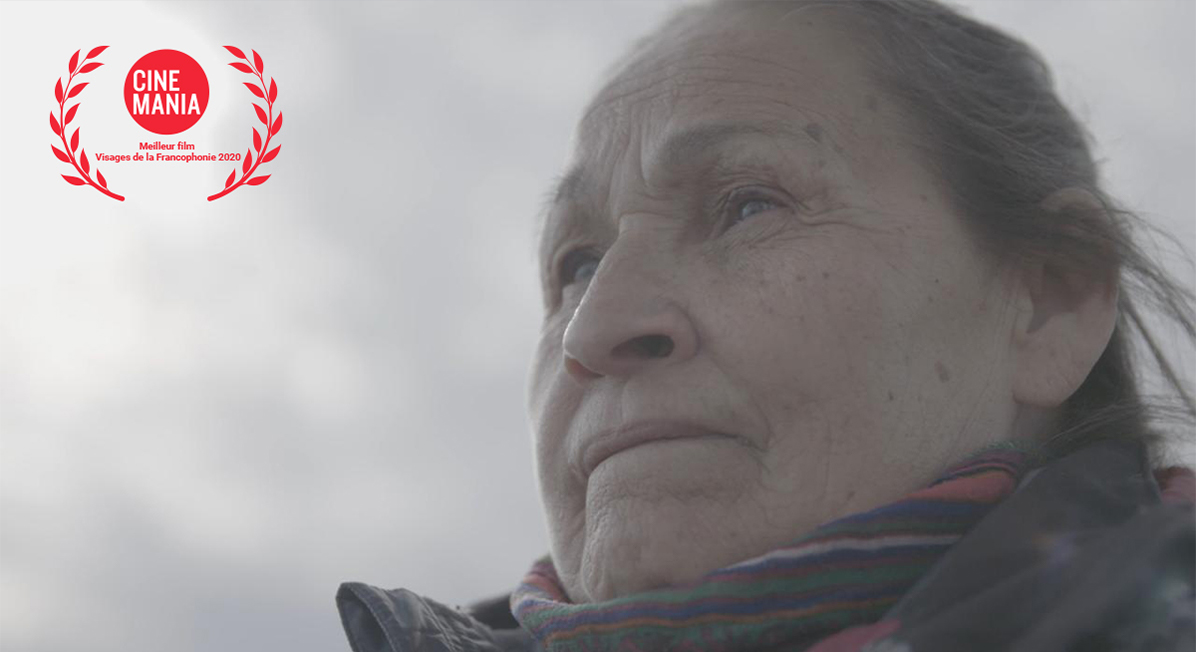 AND THE WINNERS ARE...


After three weeks of online screenings, CINEMANIA is pleased to unveil the winners of its 26th edition including the "Visages de la francophonie TV5" prize, awarded to the documentary CALL ME HUMAN by Kim O'Bomsawin. In addition, in order to allow as many people as possible to discover the winning titles of its selection, the festival is going into extra time and offers spectators the opportunity to discover the films from its Palmarès until Tuesday, November 24 at midnight on its viewing platform.

Each feature film is available for $8, and the short film LANDGRAVES is sold for $1. Additional screenings will also be included in the online pass.

Viewers are also invited to vote online until November 24th at 11:59 pm to determine the winner of the Mel Hoppenheim Audience Award, which will be announced this Wednesday, November 25th.