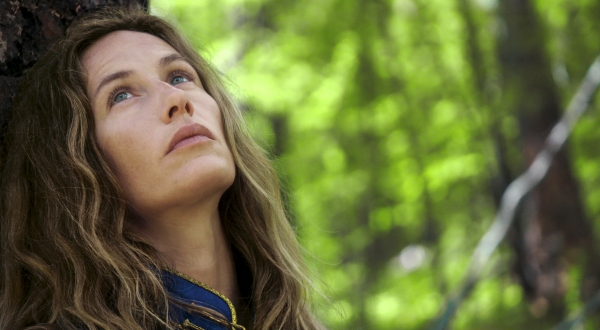 As part of a partnership with Thema Canada, CINEMANIA is proud to announce two new films as part of the up-and-coming 2020 edition.

First, Marc Fitoussi’s thriller APPEARANCES, plunges the viewer into the midst of the happy privileged few of the French community in Vienna, with Karin Viard (JEALOUS) and Benjamin Biolay (ROOM 212). Director Fitoussi (COPACABANA, CALL MY AGENT) had a great deal of pleasure directing the actors in this psychological drama. In the manner of an excellent Claude Chabrol film, here is one that is marvellously cruel and entertaining!
Made possible by the Mezzo Live HD channel. 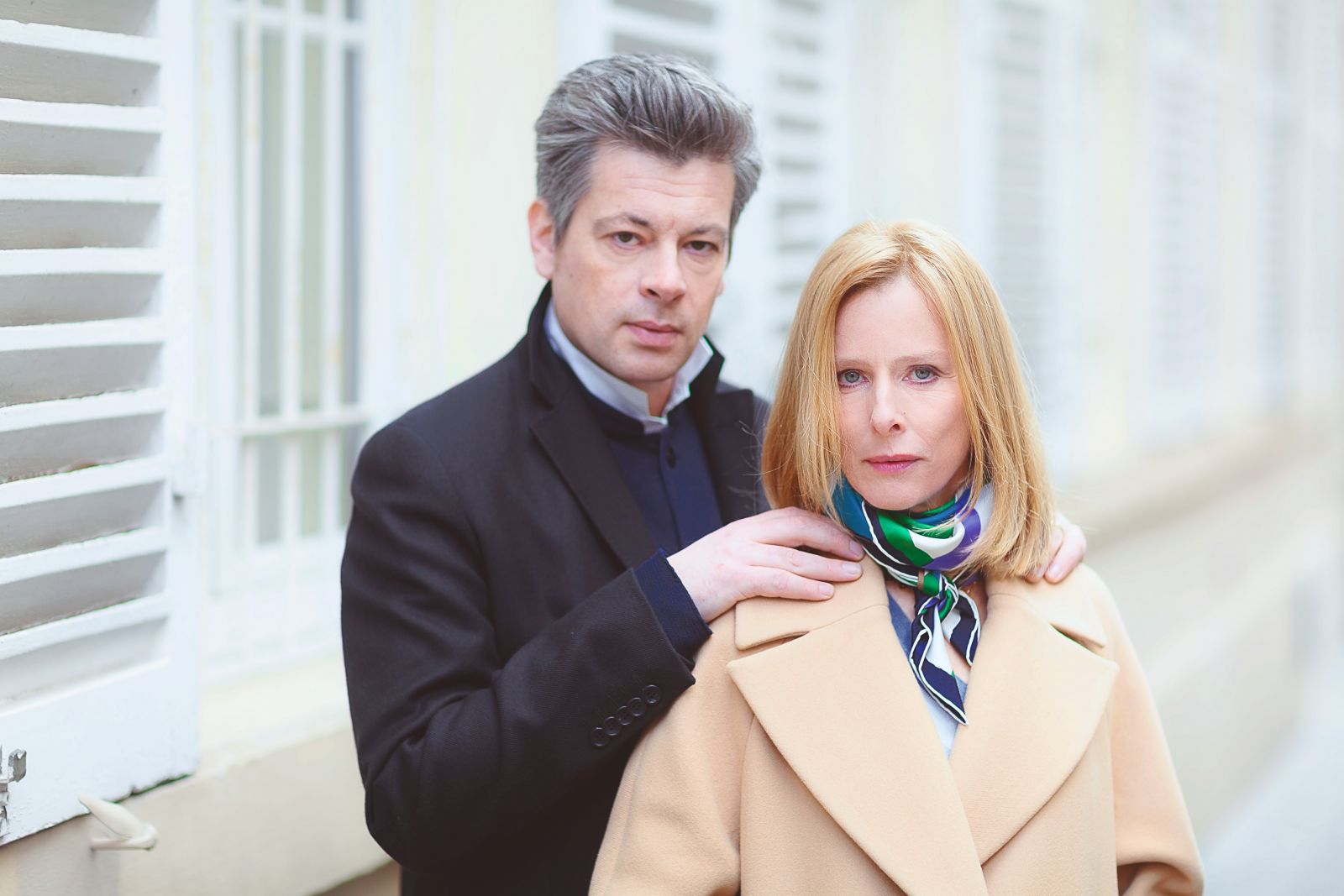 Note also, Philippe Lacôte’s NIGHT OF THE KINGS, Ivory Coast’s entry for the Oscars 2021, will be shown as CINEMANIA's pre-opening feature film on Wednesday, November 4.