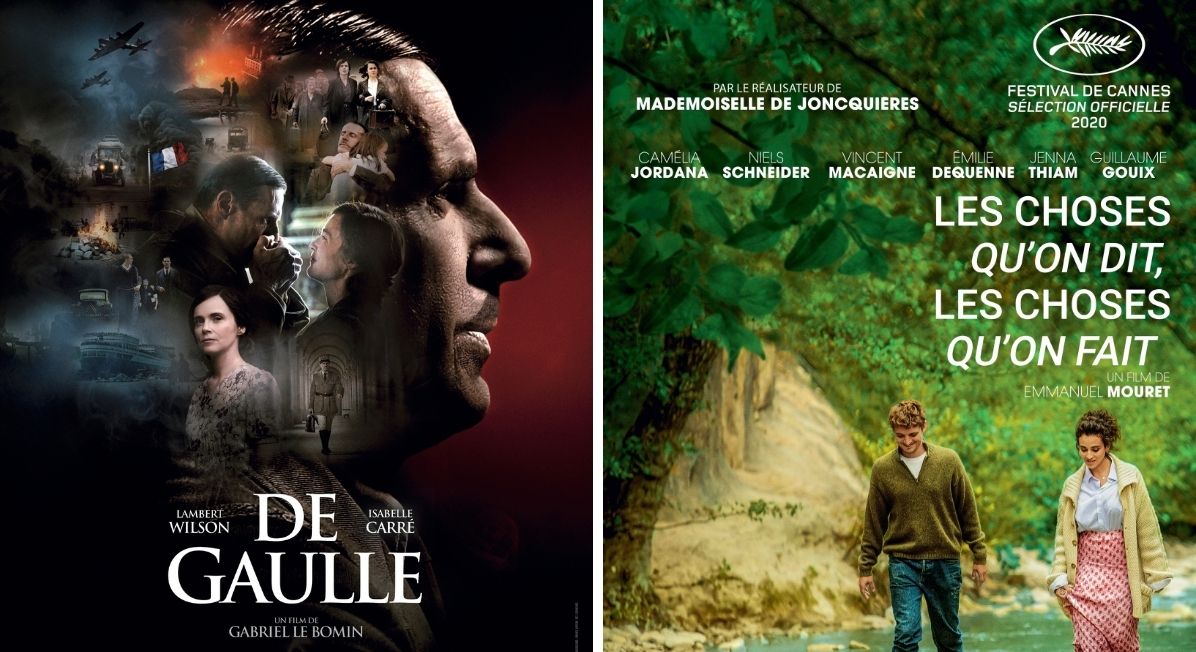 As the 26th edition of CINEMANIA continues until November 22nd, the festival is pleased to announce the addition of two surprise films to its selection for its final weekend: DE GAULLE by Gabriel Le Bomin and LOVE AFFAIRS by Emmanuel Mouret, 2020 Cannes Film Festival's official selection. Both titles will be available on the festival's online streaming platform for 3 days, from Friday, November 20th to Sunday, November 22nd. Both titles will be available with the purchase of single screening tickets, at a cost of $10.00. Holders of a CINEMANIA "Online Pass" will have free access to them. 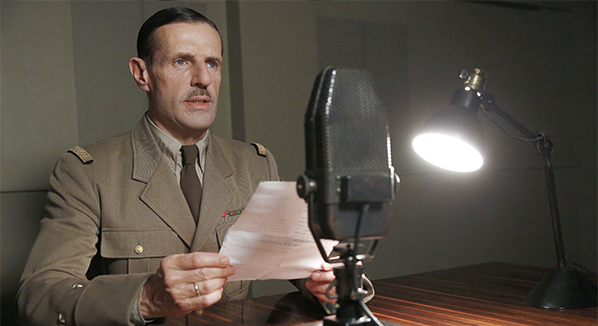 1940. France is facing a disastrous military situation against the German army. Charles de Gaulle, newly appointed general, joins the Government in Paris while Yvonne, his wife, and their three children stay in the East. Facing the defeatist attitude of Pétain ready to negotiate with Hitler, de Gaulle has one purpose: continue fighting. Alongside thousands of French families, Yvonne and the children are soon forced to flee the advancing German troops. Without contact from one another, doubt arises: will the de Gaulle family be sacrificed for the sake of France? A unique destiny that will change the course of World War II and French history,

An illustrative fiction that remains no less ambitious and will delight fans of contemporary history. Rigorous and well-documented, DE GAULLE is an unusual story about the French debacle and the installation of the collaborationist government. 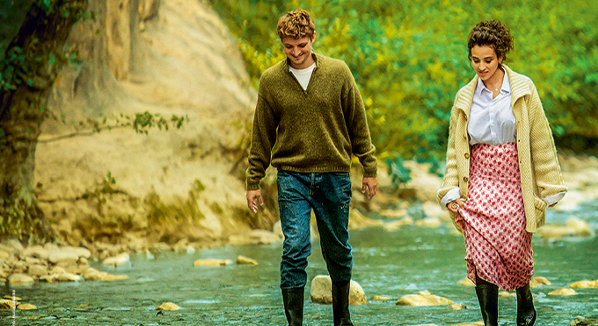 Vacationing in the French countryside. Daphne, three months pregnant, finds herself alone to welcome Maxime, her boyfriend François’ cousin. François had to leave in a hurry for Paris to cover for a sick colleague. For four days, while waiting for his return, Daphne and Maxime get to know each other and share their very intimate past and present love stories that bring them closer...

After his grandiose MADAME DE JONCQUIÈRES, Emmanuel Mouret returns to the 21st century by exploring the facets of the feeling of love and the prism of desire, his favourite subjects, with the same virtuosity.